Ateitis CUP U-14 tournament – an impressive triumph of Estonia

Among the ten teams that participated in the tournament, two were Lithuanian teams – Klaipėda “Baltai” and  FS  “Ateitis.” They shared the seventh and eighth places.

The final table of the tournament: 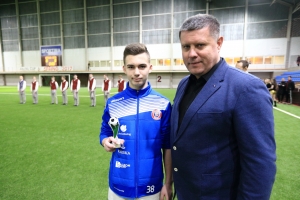 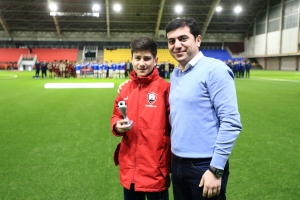 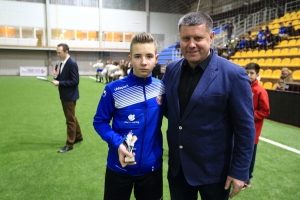 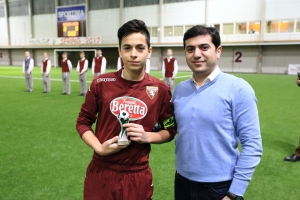 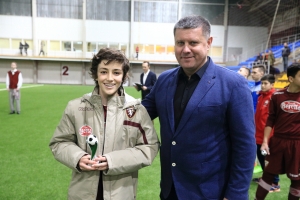 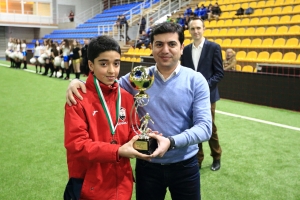 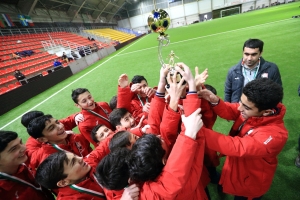 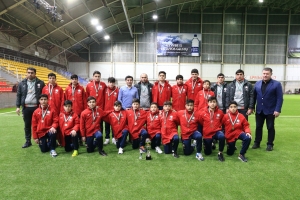 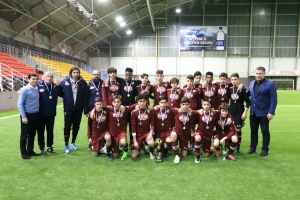 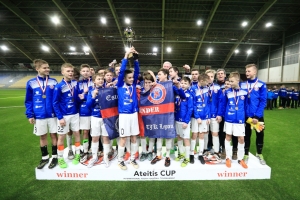 In Sportima’s arena, this Friday, Ateitis Cup U-14 tournament will start between ten teams. For the first time in Lithuania FC Torino (Italy) and SC Gabala (Azerbaijan) teams will compete in this tournament.

“The Italian teams in our tournaments is not news, but it is pleasure to invite another elite team. The arrival of “Gabala” has just reminded us that we are on the right track. Those who want to participate have been significantly more, but simply we have no the possibility to accept more participants in Sportima “, – summarized the tournament organizer Dainius Gudaitis.