“Dinamo” Kyiv U-14 made a real party in the annual tournament Ateitis CUP by winning all their games and becoming the tournament winners. The Ukrainian champions were not even stopped by FC “Torino” in the semifinal or Tallinn “Kalev” in the grand final.

From the first days two teams stood out from the twelve – Kyiv “Dinamo” and FC “Torino”. The clash of these two teams in the semifinal was considered and called the “real” final. 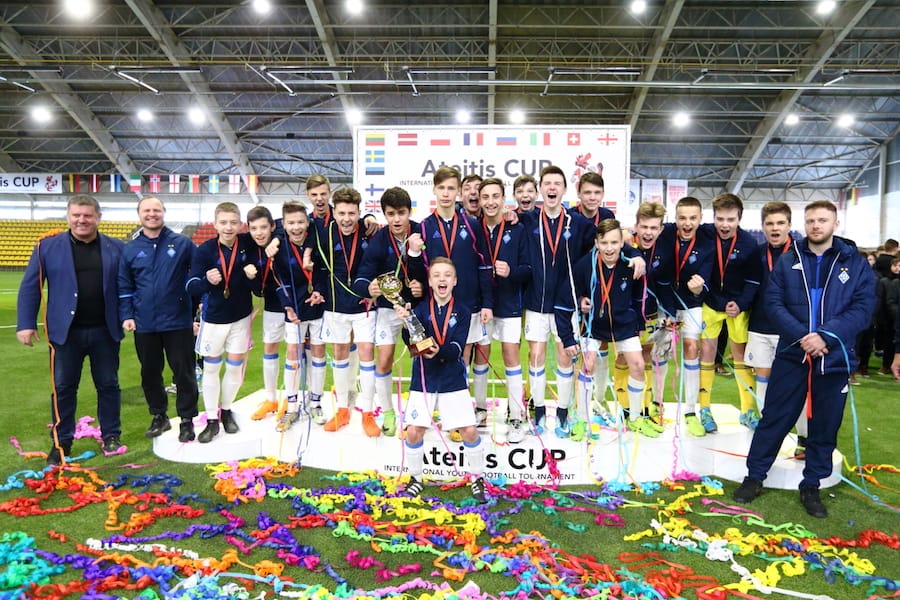 “One must not be too hasty in one’s rejoicing. Last year we were also considered favourite but we lost on penalties in the semifinal and were unable to compete further on for the trophy”. – spoke the Italian academies coaches after their group victory.

The showdown between “Torino” and “Dinamo” became the grand show of the tournament. Neither of the sides were willing to give up and fought to the very last minutes. “Dinamo” were able to score twice and later on “Torino” scored one, but it was too little too late. 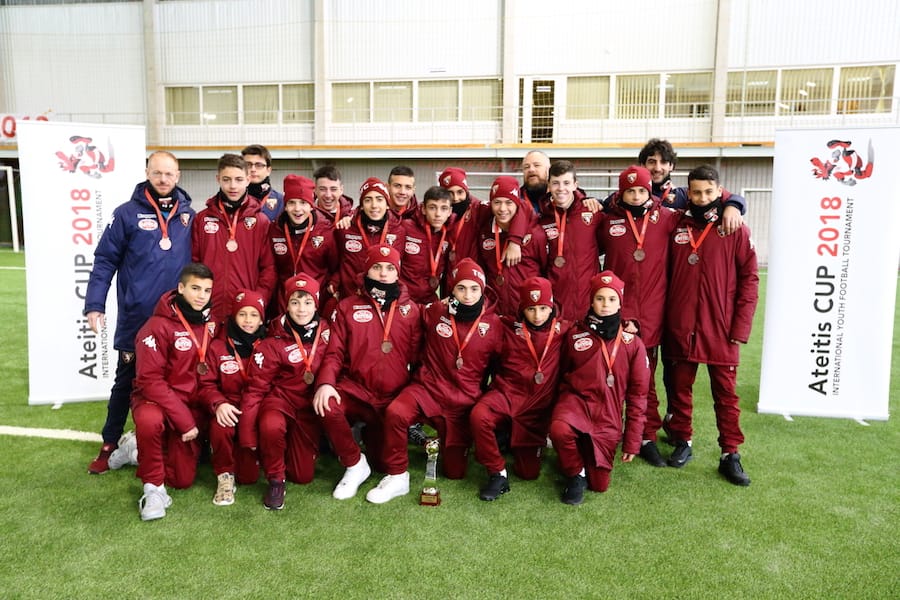 In the other semifinal it was Tallinn “Kalev” facing Lithuanian national football academy. “Kalev” walking through the tournament with small results, used one of their few chances to score and win, earning them a spot in the final. 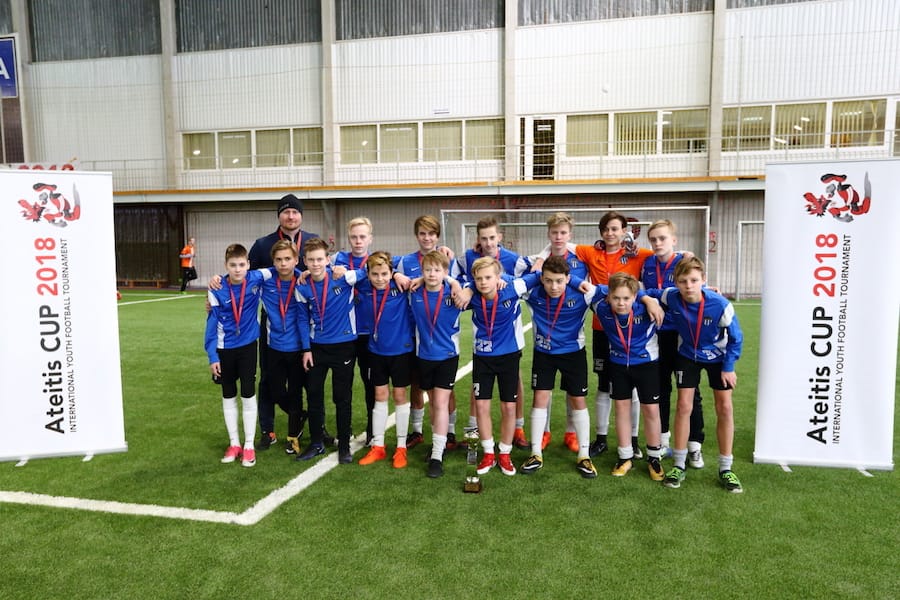 The battle for the third spot wasn’t much of a battle as NFA didn’t stand much of a chance against “Torino” and lost 3:0. Final was similar with “Dinamo” scoring 3 against “Kalev”.

The best players of the tournament: 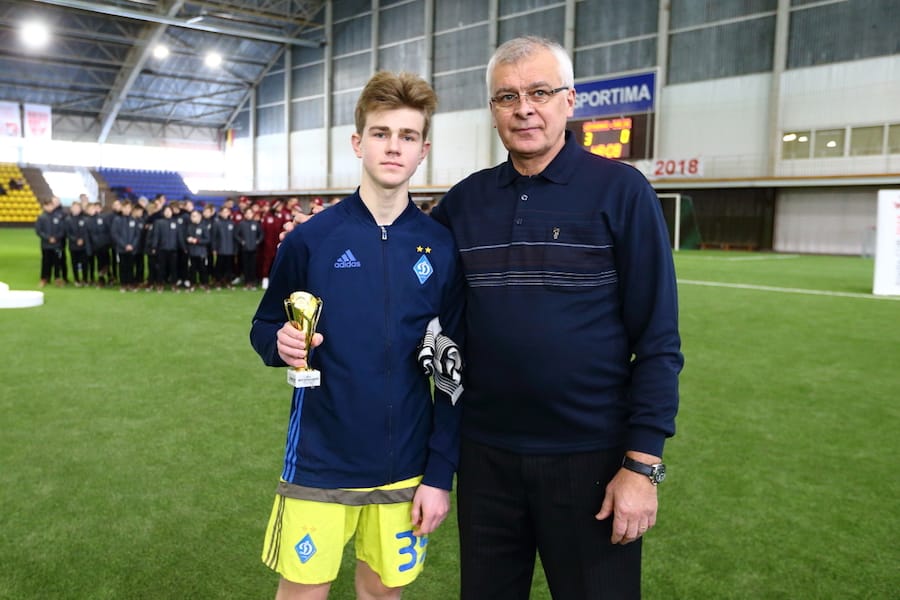 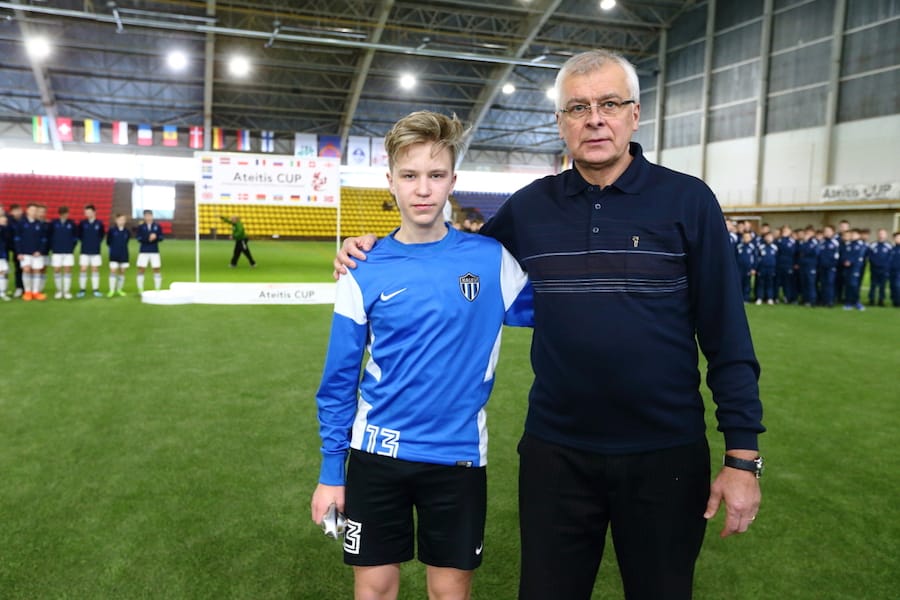 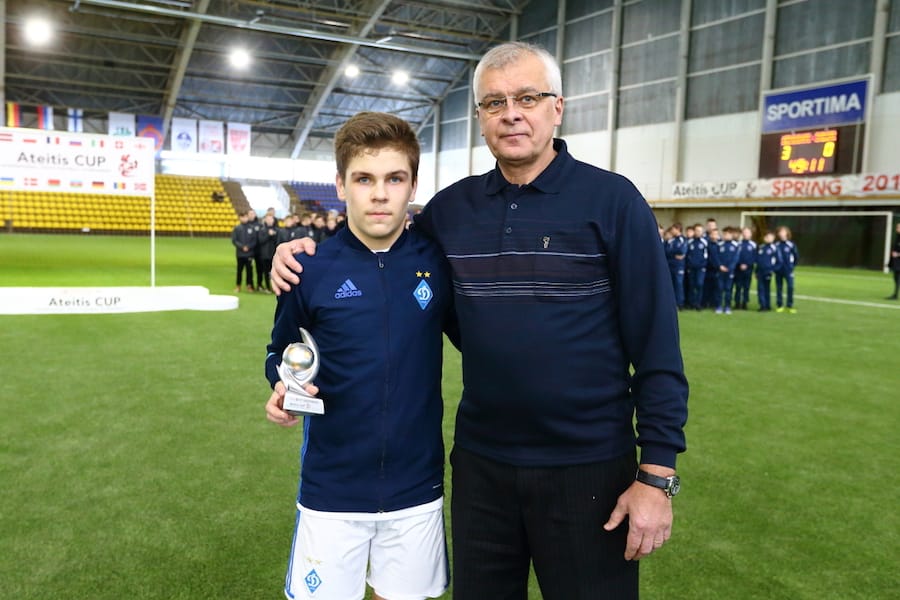 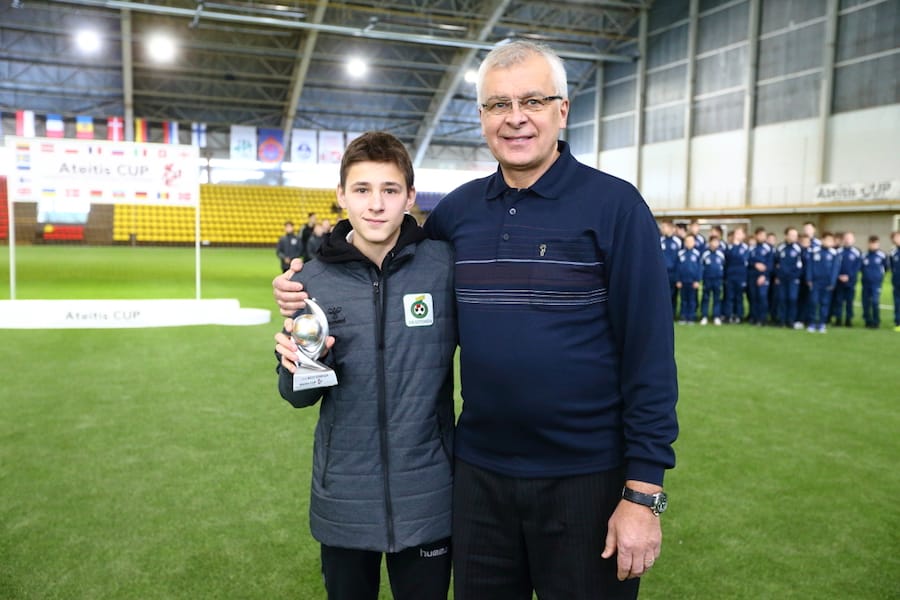 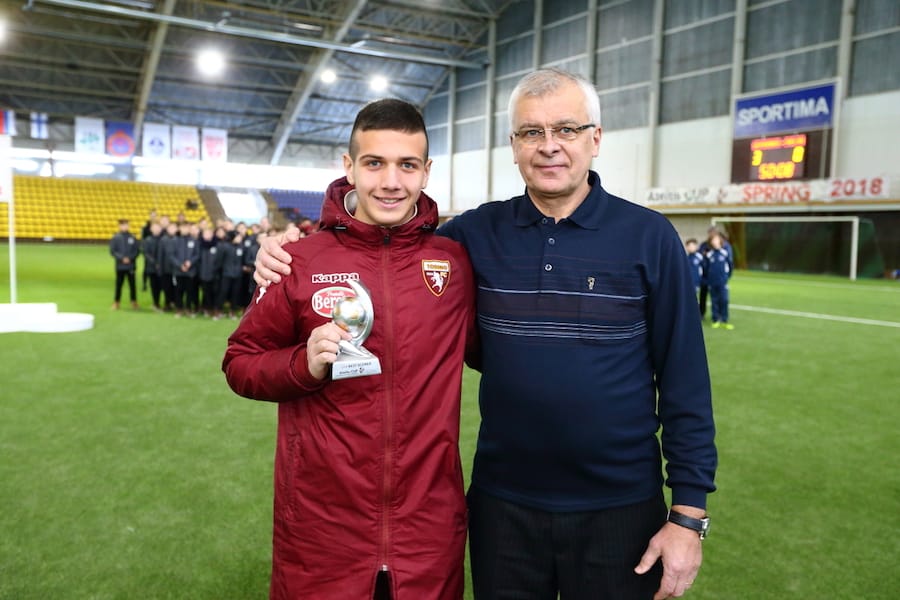