The biggest in the Baltic countries based youth football event has reached new record. The U11 tournament had 48 teams from 15 different countries, with well known names such as “Liverpool”, “Juventus” Turin, “Borussia” Dortmund, “Lugano”, Kiev “Dinamo” and many more. For the very first time the tournament was held over 4 days. 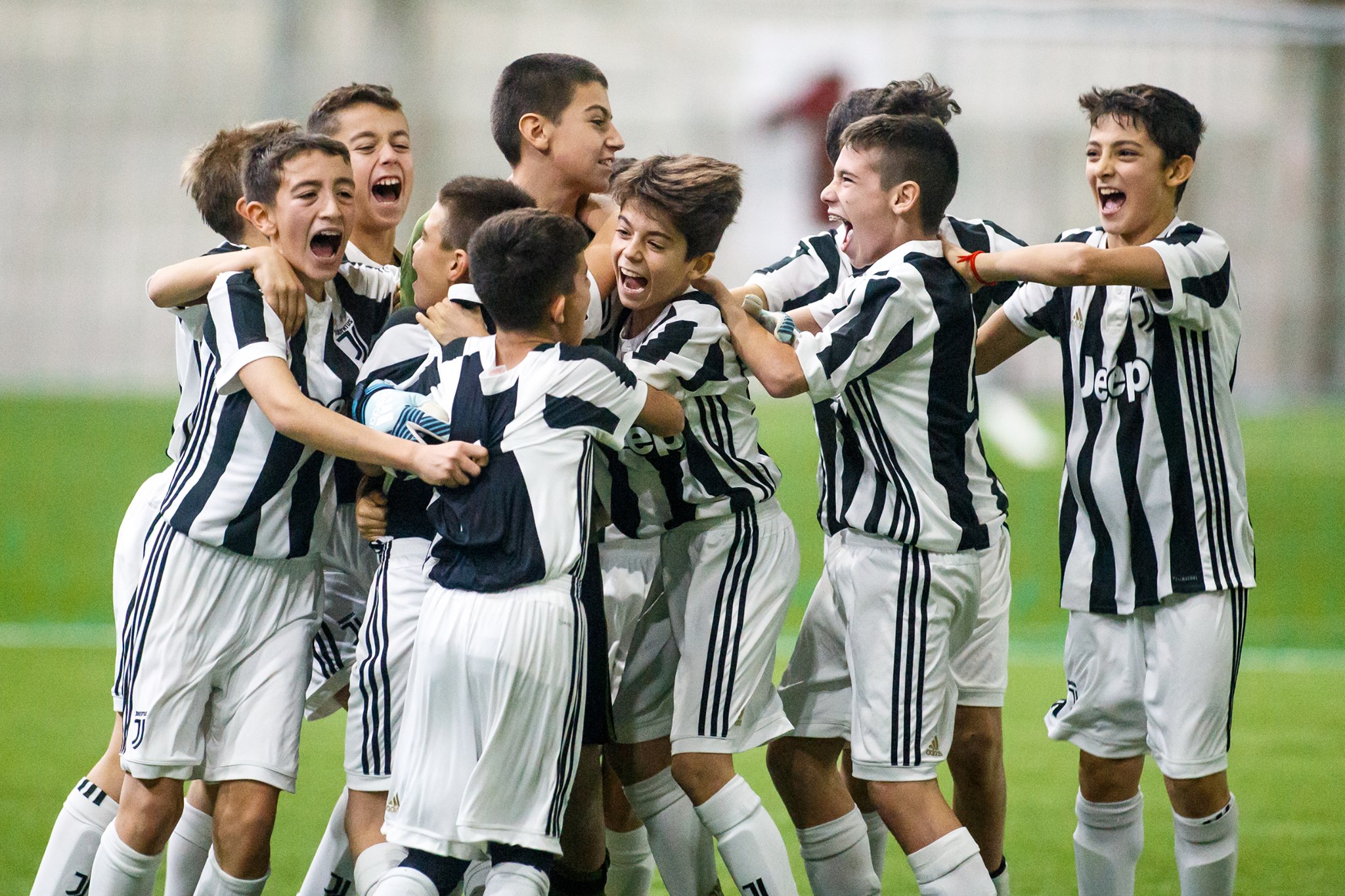 “The reason was simple – there was just not enough time” – tournament organizer Dainius Gudaitis commenting on the format change.

48 teams were divided into 16 groups.Later the group winners competed for the grand cup in the knockout stage. Between the victorias teams, the Lithuanian youngsters from Vilnius “Žalgirietis” took a spot to go for the gold.

While they ended in the fourth place, they took down such as BFC “Daugavpils” who are one of the best in Latvia, the Norwegian champions NSA and even the legendary Dortmund “Borussia”.

The real tournament drama started at the quarter finals where Kiev “Dinamo” lost to FC “Liverpool” only after a penalty shootout.

The semifinals were just as great – “Juventus” only scored the winning goal against “Žalgirietis” with only 2 minutes left to play, “Liverpool” lost 0:1 to the “Lugano” team.

The final, which was watched from around 500 people, between Juventus and Lugano was only decided with penalties, in which the fortune favored Juventus as they became the grand champions of the tournament.

“Great tournament, great reactions” ,- a short opinion of their win from the “Juventus” coach.

Next week the tournament Ateitis CUP for 10 year old boys will start on Thursday. A total of 40 teams will participate divided into 8 groups. 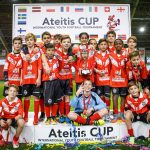 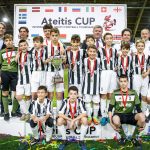 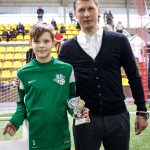 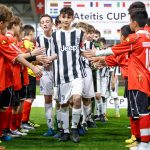 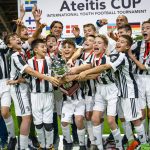 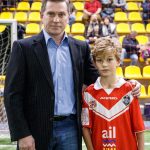 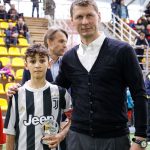 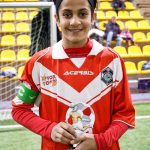 The fourth weekend of this season’s Ateitis CUP was competed by the most matured boys. Somewhat unexpectedly, both groups were triumphed by the young Latvians footballers and the much praised Liverpool FC academy only finished in third place.

The legendary English club youth players succesfully started the tournament and secured a spot in the semifinals by winning four matches in the group stages, in which they were awaited by their opponents from Riga “Supernova”.

Liverpool had an immense playstyle lead , sadly they were unable to capitalize their opportunities. The game was even until the last six minutes were “Supernova” scored the only goal and securing a spot to the finals.

Last year’s champions FC “Liverpool” were obviously not expecting such a goal. Even thou they succesfully beat their opponents to take the third place home, they didn’t show the same level of football as in the group stages.

The final showdown was between the mentioned “Supernova” and “Daugavpils” in which they played a tad bit better, but were defeated by penalties and took the second place.

Penalty series were also needed in the older age finals, where “Metta” took down the previously best looking team “Nomme united” from Estonia.

Uncertain play from “Metta” in the group stages entered the final four teams as the team with the best goal difference of the second place from the groups. Its worth to mention that participating teams such as FK “Minsk” , Borisov BATE, Saint Petersburg “Brigantina”, “Pskov-747”, Smolensk “Iskra”, SDJUSSHOR and “Baltika” were all teams from Russia.

Next weekend will be the U11 Ateitis CUP tournament . Between 48 teams, you will be able to see the likes of FC “Liverpool”, Turin “Juventus” , Dortmund “Borussia” , Kiev “Dinamo”, Swedish, Finnish, Swiss and many more countries with their best teams.

The tournament will start the upcoming Thursday at the capital’s stadium “Sportima”. The winners will be announced on the Sunday afternoon. 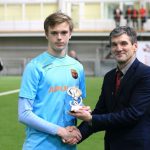 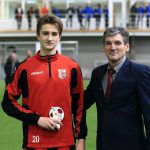 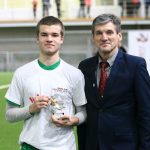 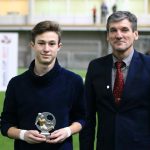 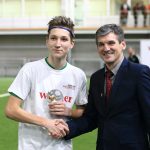 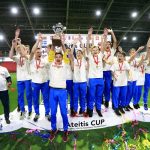 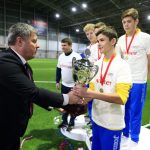 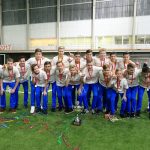 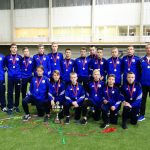 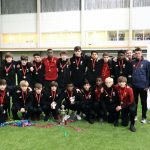 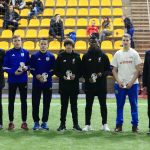 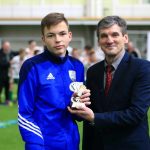 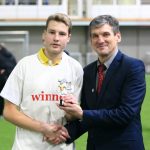 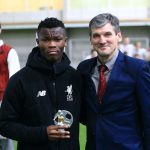 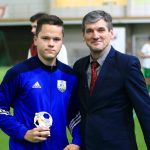 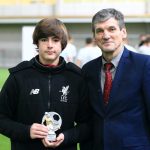 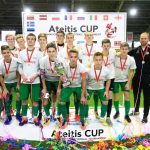 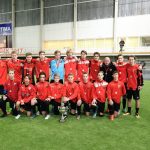 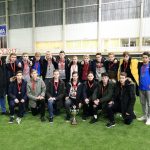 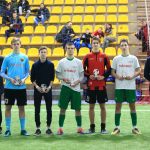