Just barely after one and a half months after the end of “Ateitis CUP 2017″ season, the tournament organizers already began inviting for the 2018 season. Held in Vilnius, the capital of Lithuania, the matches will be played in the stadium “Sportima”. In the first tournament of the year a total of 12 teams arrives from 7 different countries with players aged at 13 years old.

The multiple time winners Bergamo “Atalanta” once again solidified their name as one of favourites by winning the tournament assuringly. 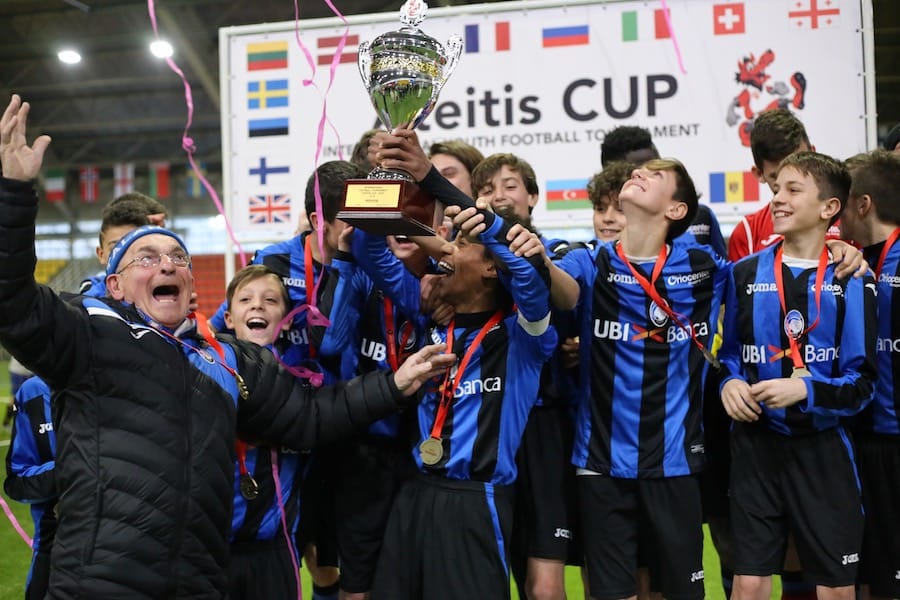 eam “Saburtalo” , from Georgia’s capital Tbilisi, became the tournaments runner-ups after winning the quarter and semi-finals with penalty shootouts. Although in the final, they lost 0-7 to Bergamo side. 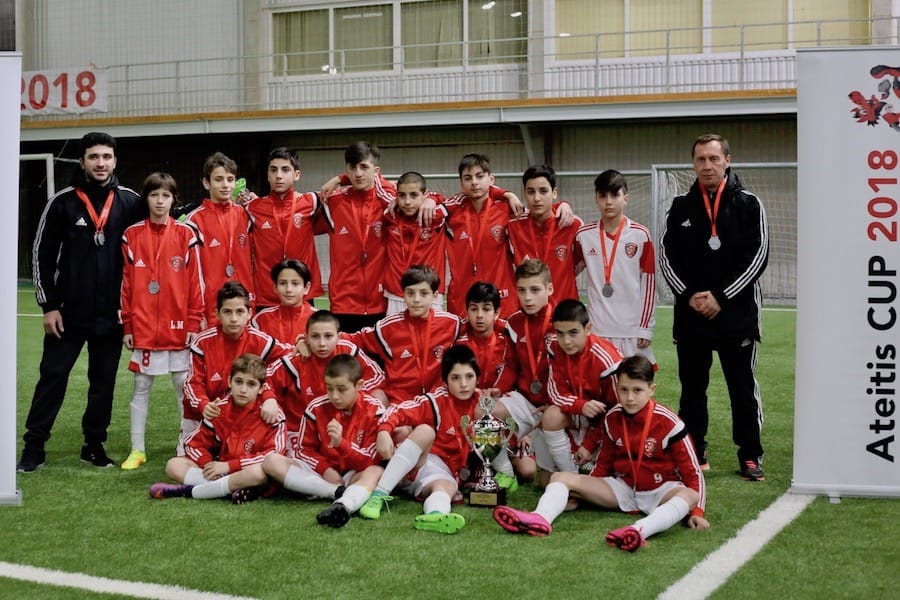 Even Lithuania’s youth champions – FS Vilnius, lost to “Sabartalo”. They were unsuccessful and utilizing their players advantage and lost in the penalty shootout.

The third spot was taken by FC “Minsk” which was the only team not to lose to “Atalanta” during the main time. Playing quite defensively, they were able to achieve a nil-nil draw but were unfortunate in the penalty shootouts. However, in the game for the third spot, they convincingly beat team “Babite” from Latvia with a score of 5:1. 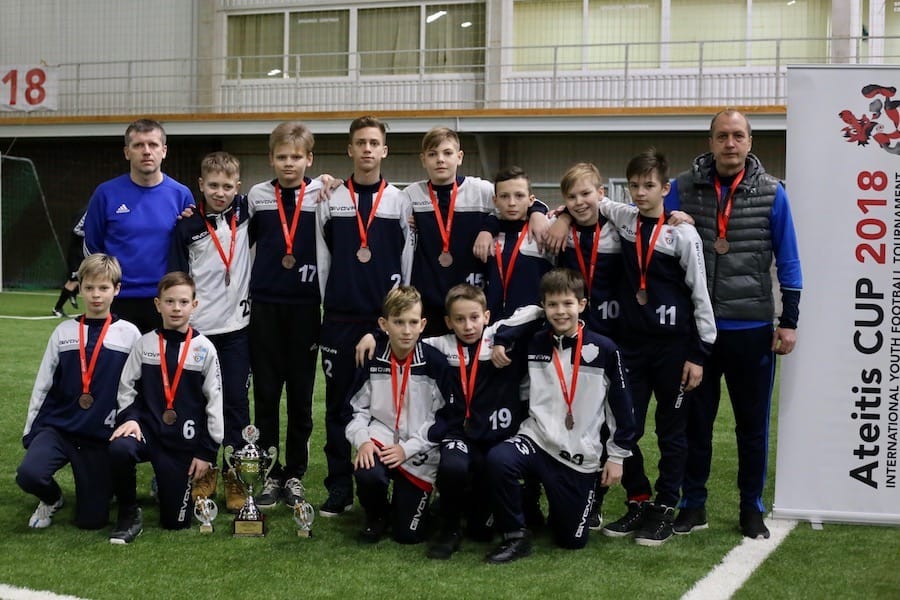 The best player awards were given to 2 “Atalanta” players, 2 for “Minsk” and 1 for “Sabartalo” side. 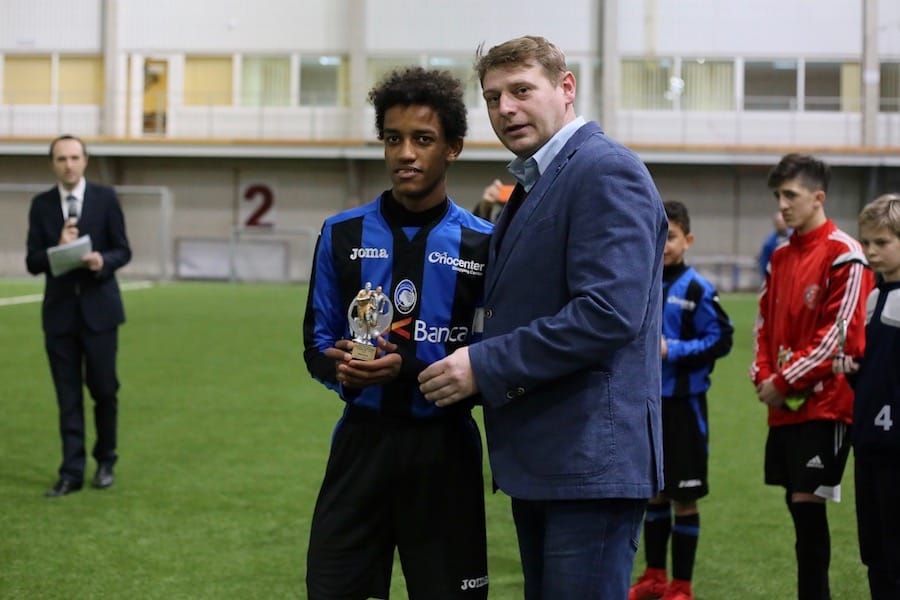 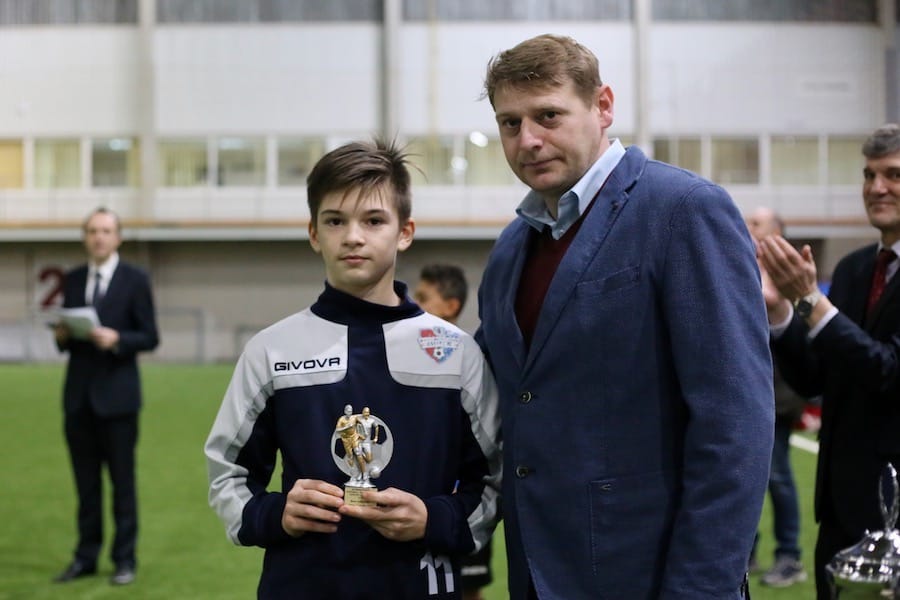 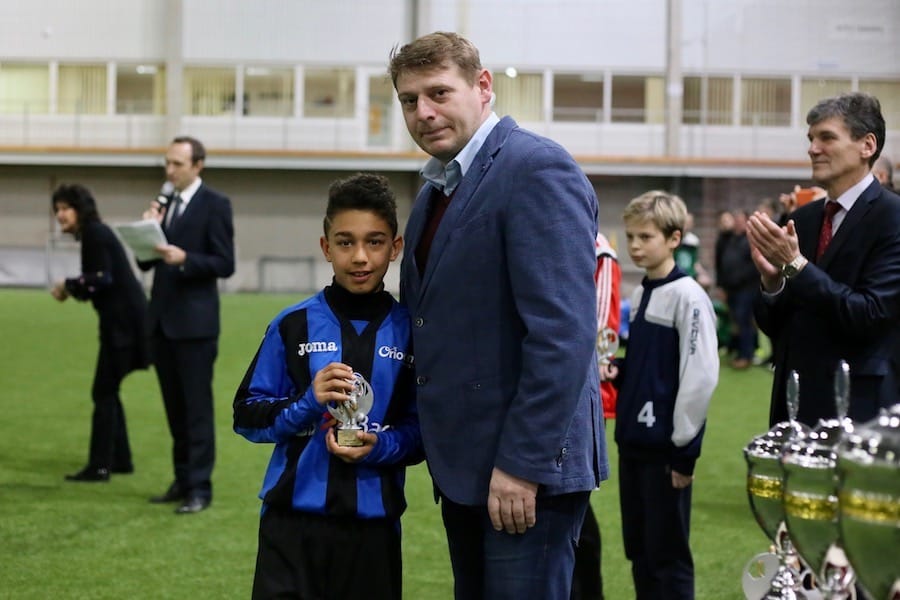 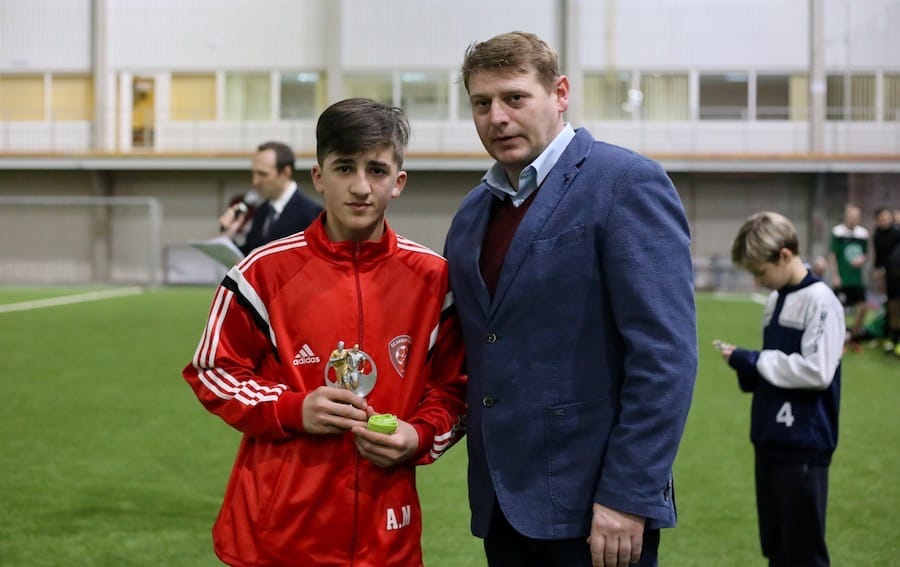 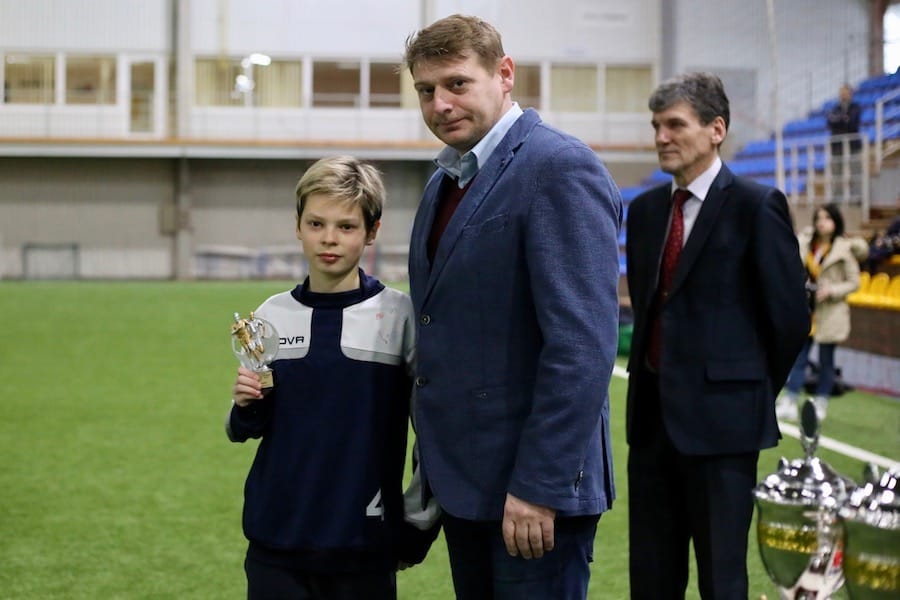 In four weeks the tournament will be played by 14 year olds.