The biggest Baltic countries based football tournament “Ateitis CUP” which started on Thursday and ended on Sunday has set a new record – in four days a total of 283 matches were played in the football stadium “Sportima”. 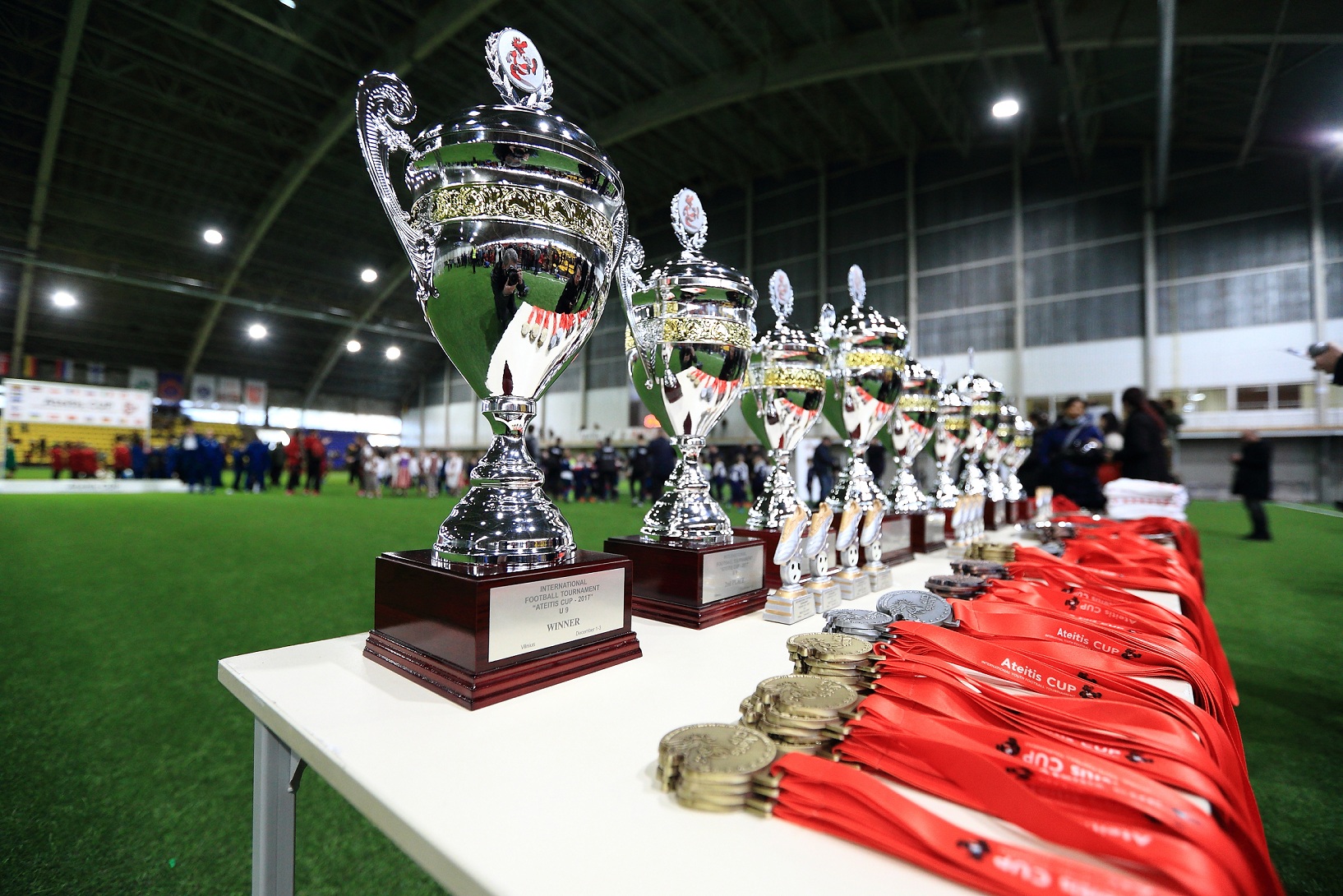 “In reality, we were slightly afraid of this last tournament. Even though we have the experience, a tournament of this size was not something we’ve done before”,- the main tournament organiser Dainius Gudaitis talking about the tournament.

In the U9 group the youth players of Kaliningrad “Baltika” were victorious. After a successful penalty series in the semi-finals against “Liverpool” and a victory over AC “Milan” in the final, the young Russians proved their worth to everyone. 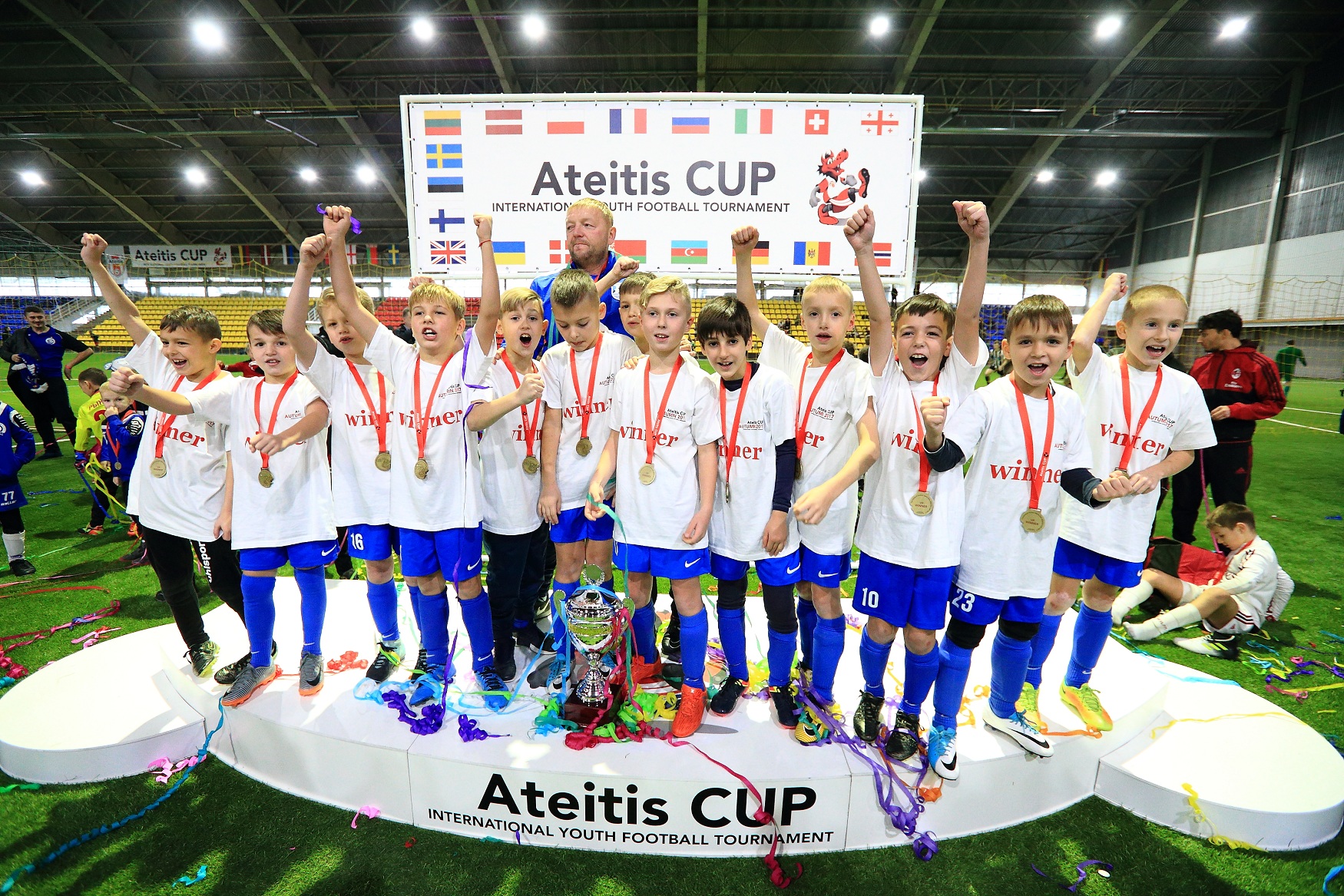 The U8 groups were dominated by Moscow “Lokomotiv” juniors. Six out of six games were won from them and without any problems in the very final, they beat Minsk “Smena” 7:1. In the small final “Liverpool” side beat AC “Milan”. 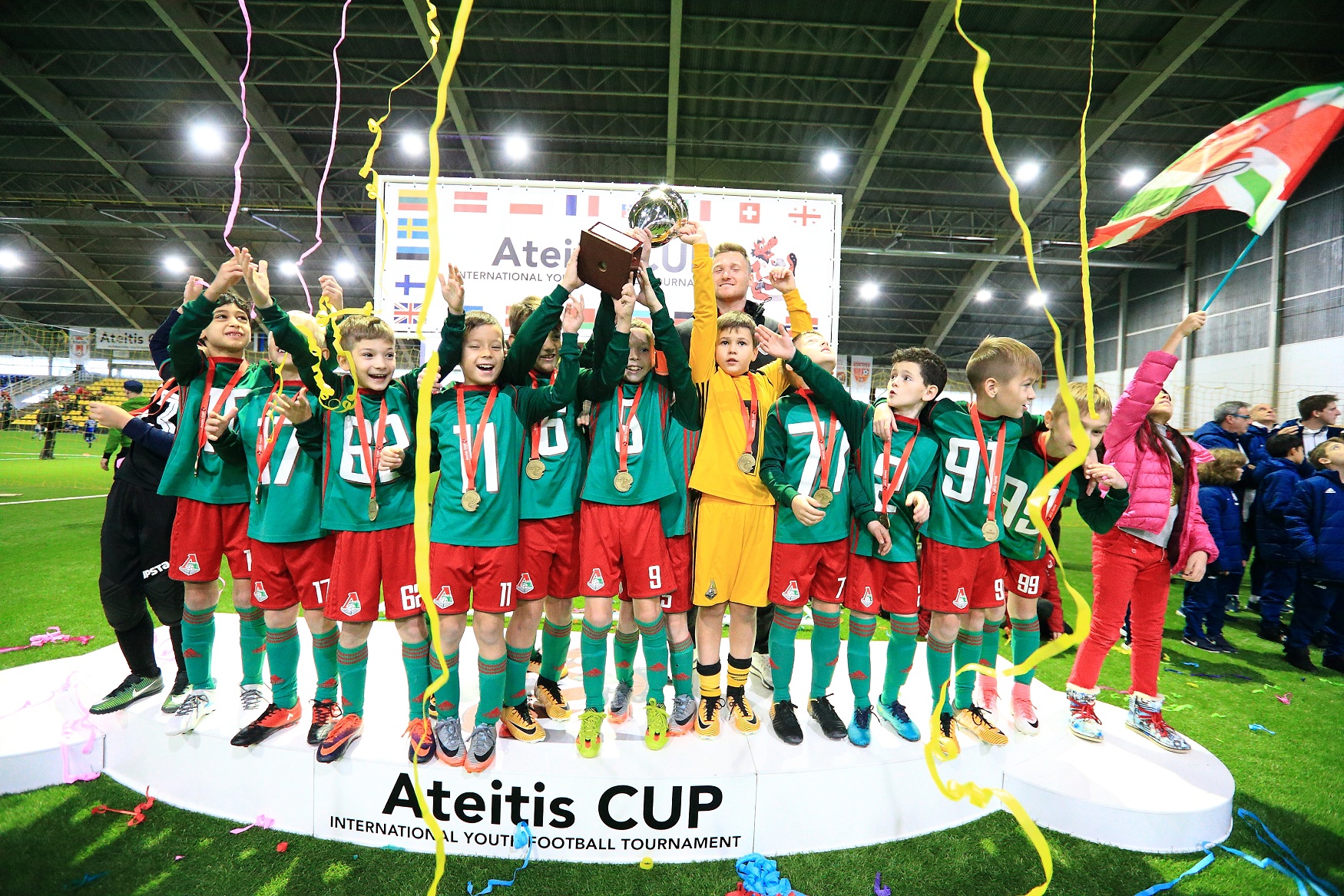 U7 group winner was decided by penalties. Minsk “Dinamo” were more capable then FC “Minsk” side and finally after a long break they brought the cup back to Belarus. In the battle for the third spot, the legendary English club “Liverpool” faced “Spartaks” and won 5:1. 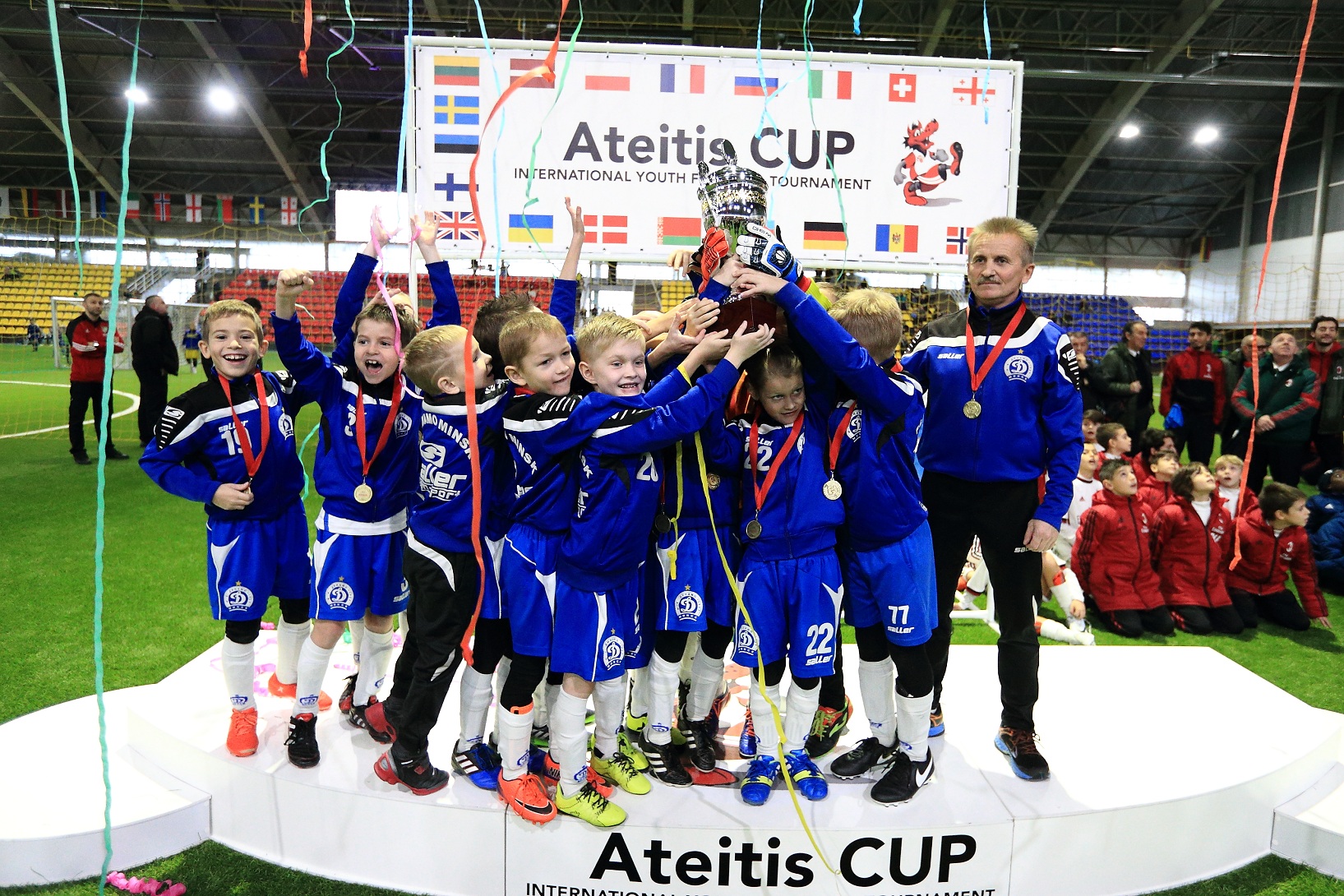 In the U6 groups “Liverpool” lost their 3 goal lead and lost to Saint Petersburg “Zenit” after a penalty shootout. No matter the final standings, all the young footballers were awarded with medals. 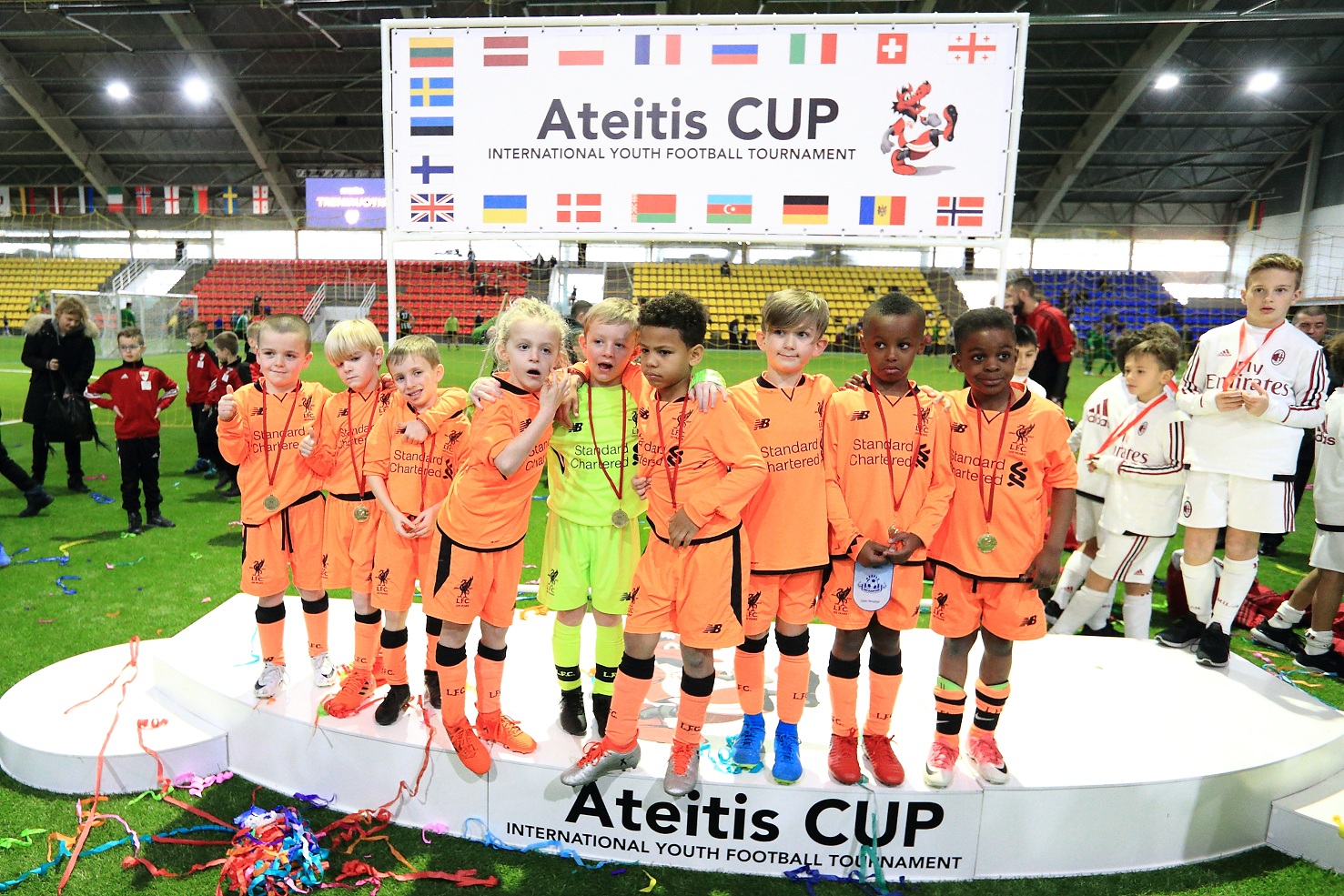 On Monday at 11 A.M “Liverpool” will play a friendly game with FS “Ateitis”.