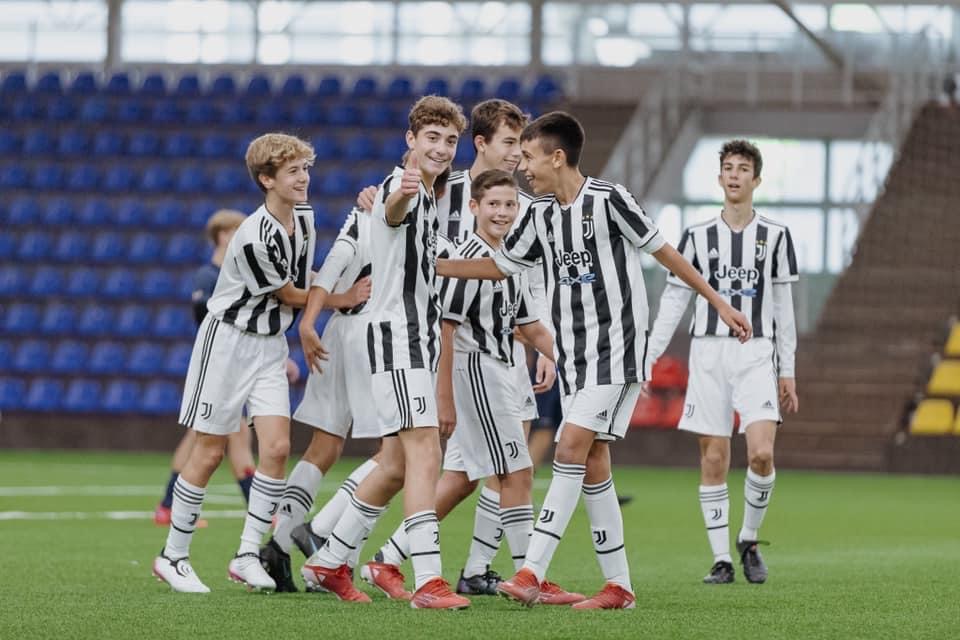 The Ateitis CUP organizational team is strongly preparing for the next Spring 2022 tournament.

The tournament is for the U14 age group, where we are expecting more than 15 teams from different European countries.

The competition will take place in Sportima Manege and Pilaitė Football Stadium from February 18th to February 20th. The format of the competition is 11×11, it will be played on standard football pitches.

As always, each team will have at least 5 matches during the entire tournament, and will be judged by the team of the highest level Lithuanian football referees.

High-quality teams such as FC Juventus (Italy), Dinamo Batumi (Sacartvelo), FC Torpedo (Sacartvelo) and FC Flora (Estonia) have already confirmed their participation. Every day we look forward to more and more teams from all over Europe.

We invite you to come not only if your team participates in the tournament, but also to see the amazing talent of young football talent. For all those who will not be able to come and watch the competition live, we have prepared for you live broadcasts of all competitions via AteitisFM and Ateitis CUP2 youtube channels.