Winning 5 out of 5 matches, including a 4:0 in the final against  “Ilves” from Finland, Bergamo “Atalanta” became the first “Ateitis CUP” victors of 2019.
“This might have been one of the strongest “Ateitis CUP” we’ve had. It’s wonderful to see that the tournament keeps setting the bar higher and higher and continuously growing” : – D.Gudaitis 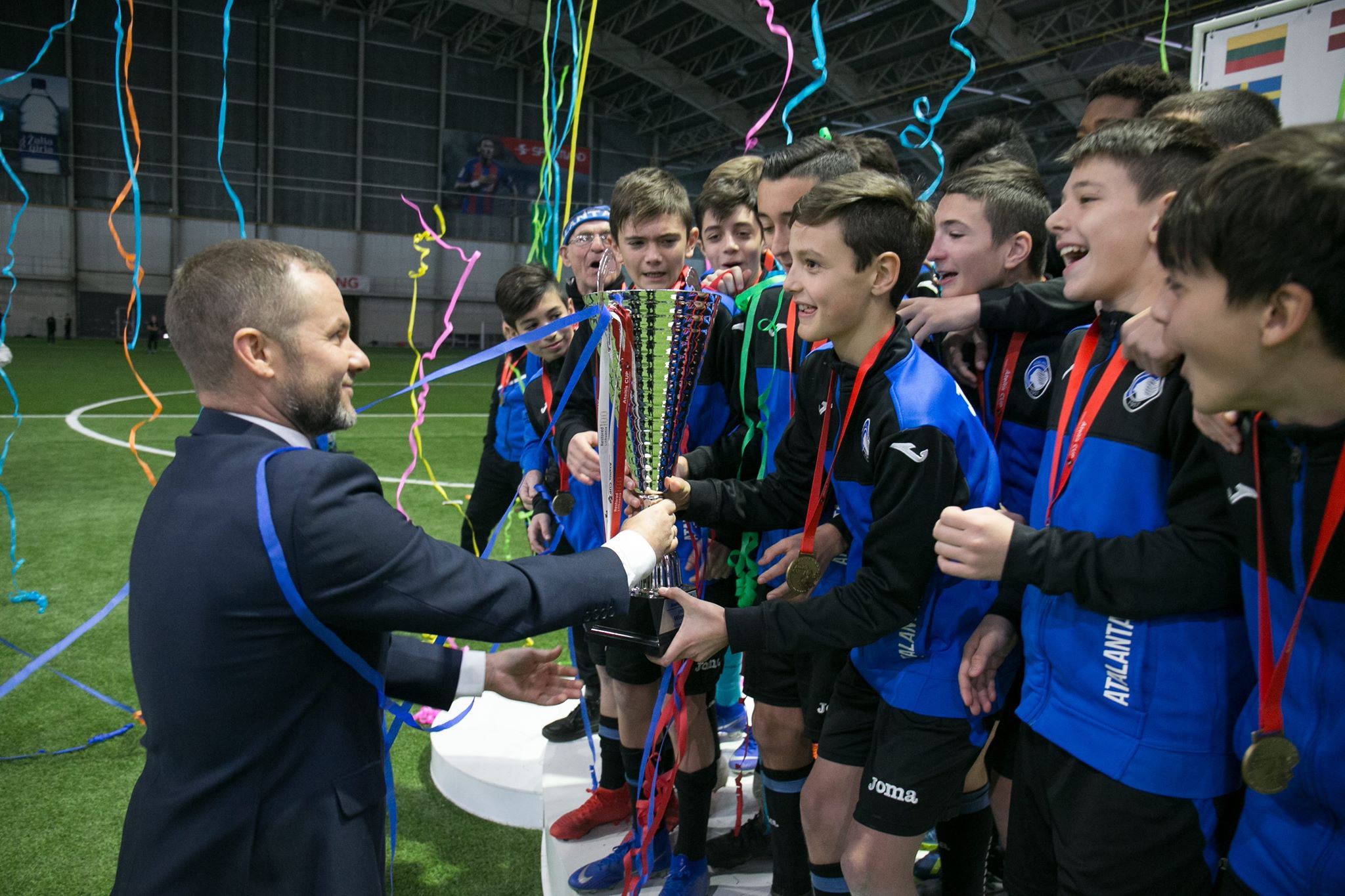 This isn’t the first time that “Atalanta” U-13 team wins the cup, however this was “Ilves” first time in the tournament and going as far as the final is an achievement in it’s own right.

“We’re glad we decided to compete in this tournament. The hotel, food, pitches and the tournament itself were all perfect. Since Vilnius isn’t far for us, this wasn’t the last time we’ll be participating in the tournament” ; –  “Ilves” coach speaking before the final.

The battle for bronze was decided in a penalty shootout, where Saint Petersburg “Zenit” were superior to the Swedish “Hammarby” youngsters. 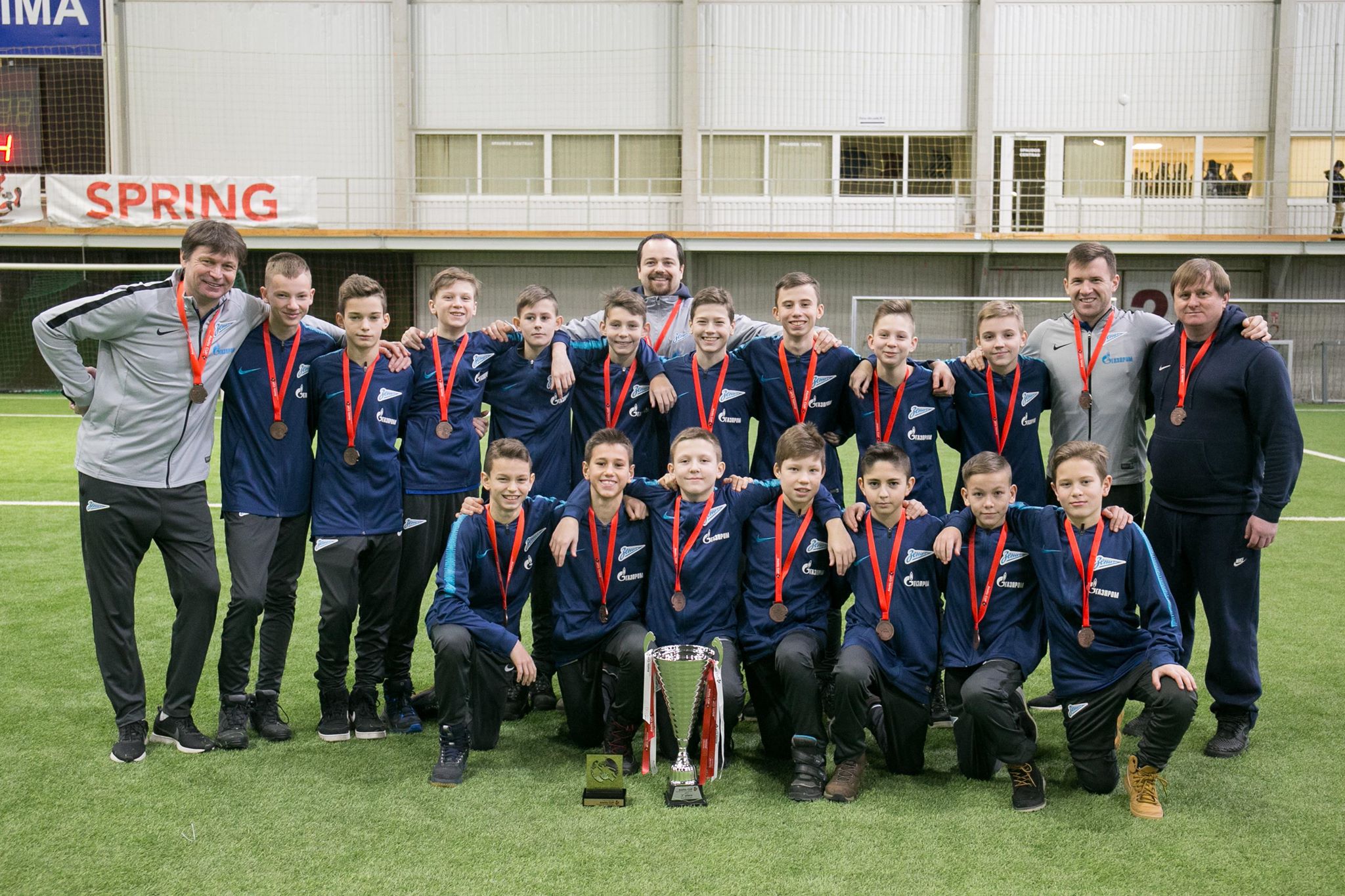 A great performance in the shootout helped Archip Laks stand out and be chosen as the best goalkeeper of the tournament. “Hammarby” striker Jacob Heling – top scorer and the best defender and striker went to “Atalanta” Anzoni Jules and Federicp Simonetto 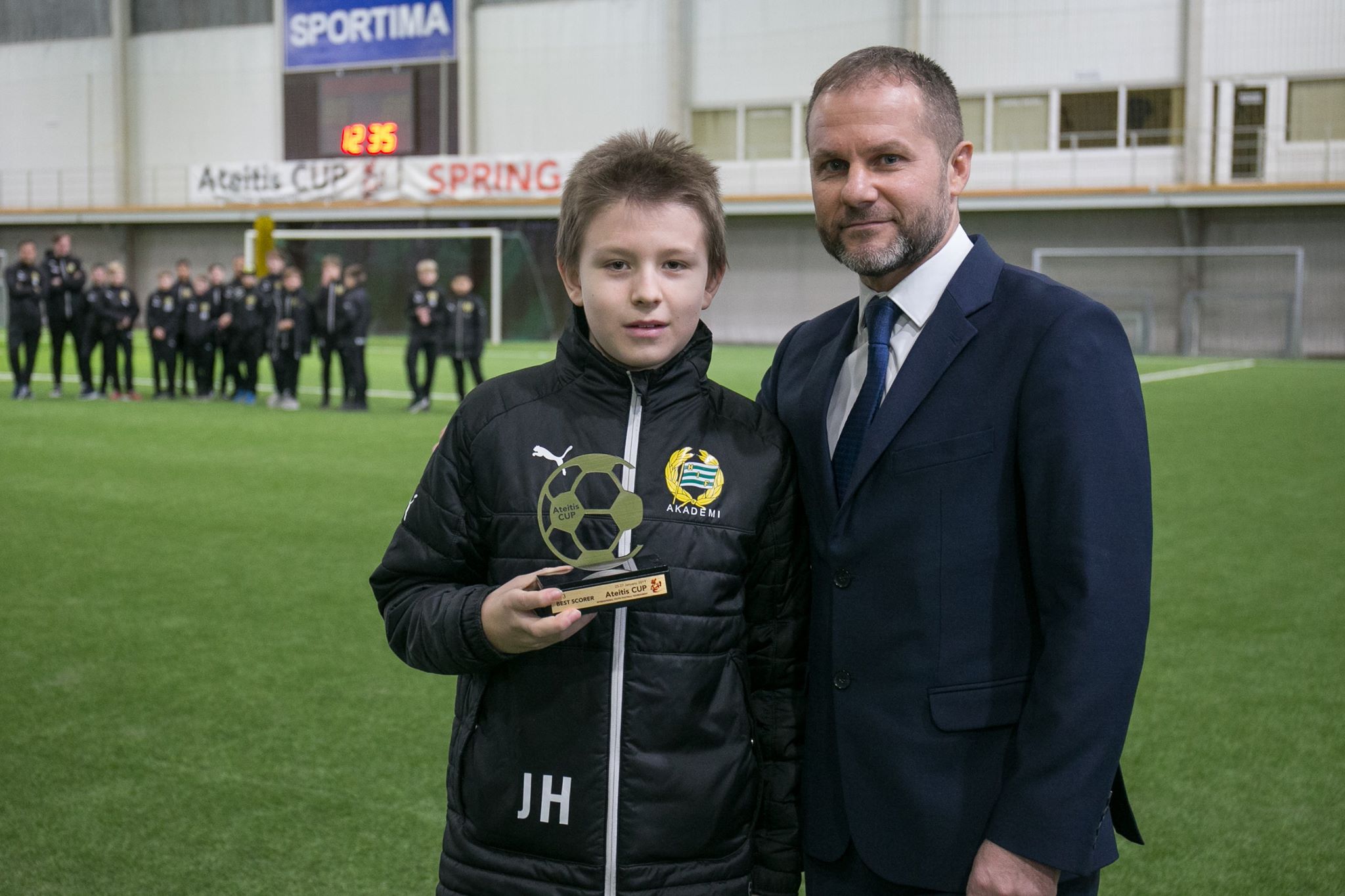 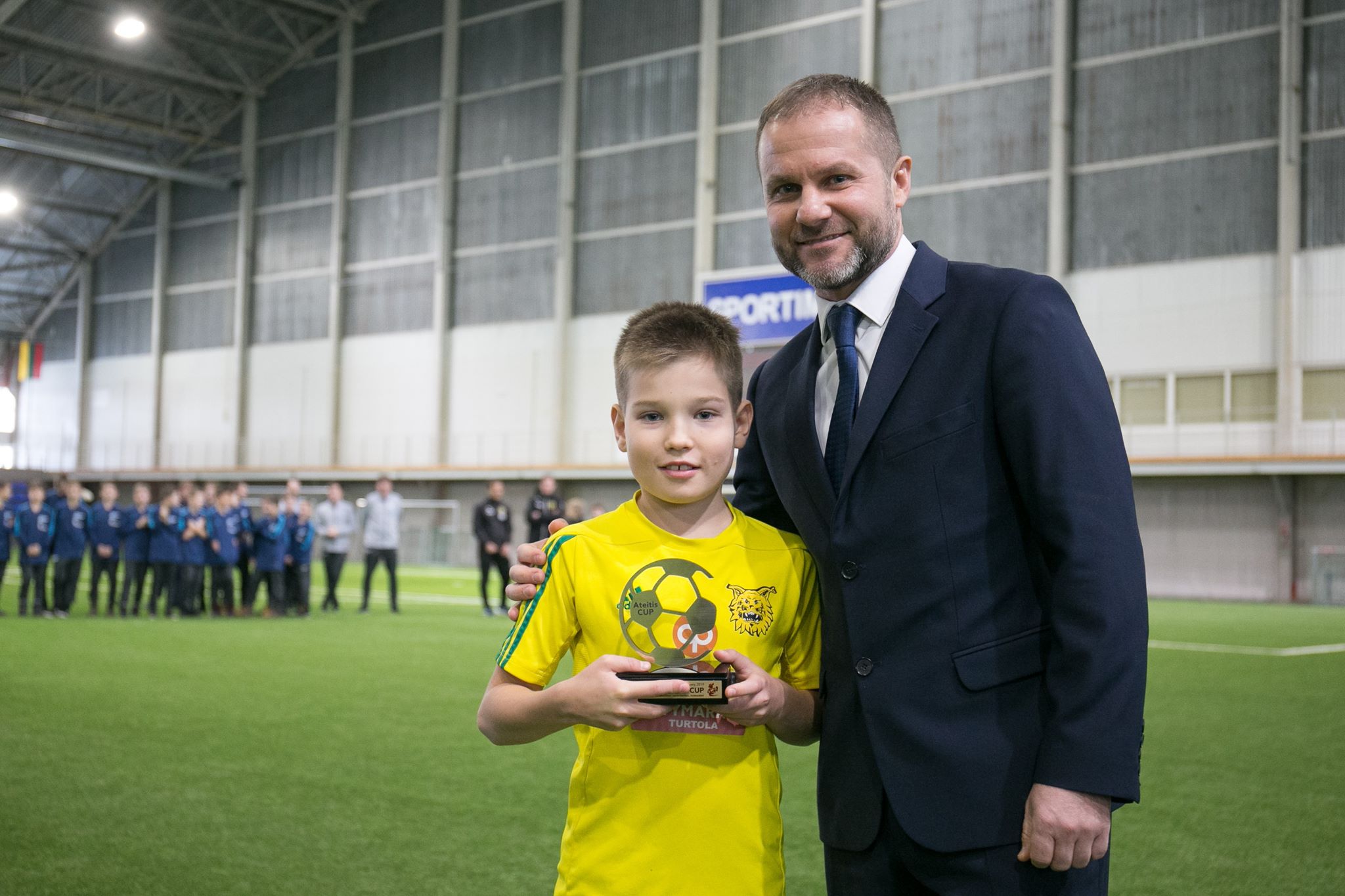 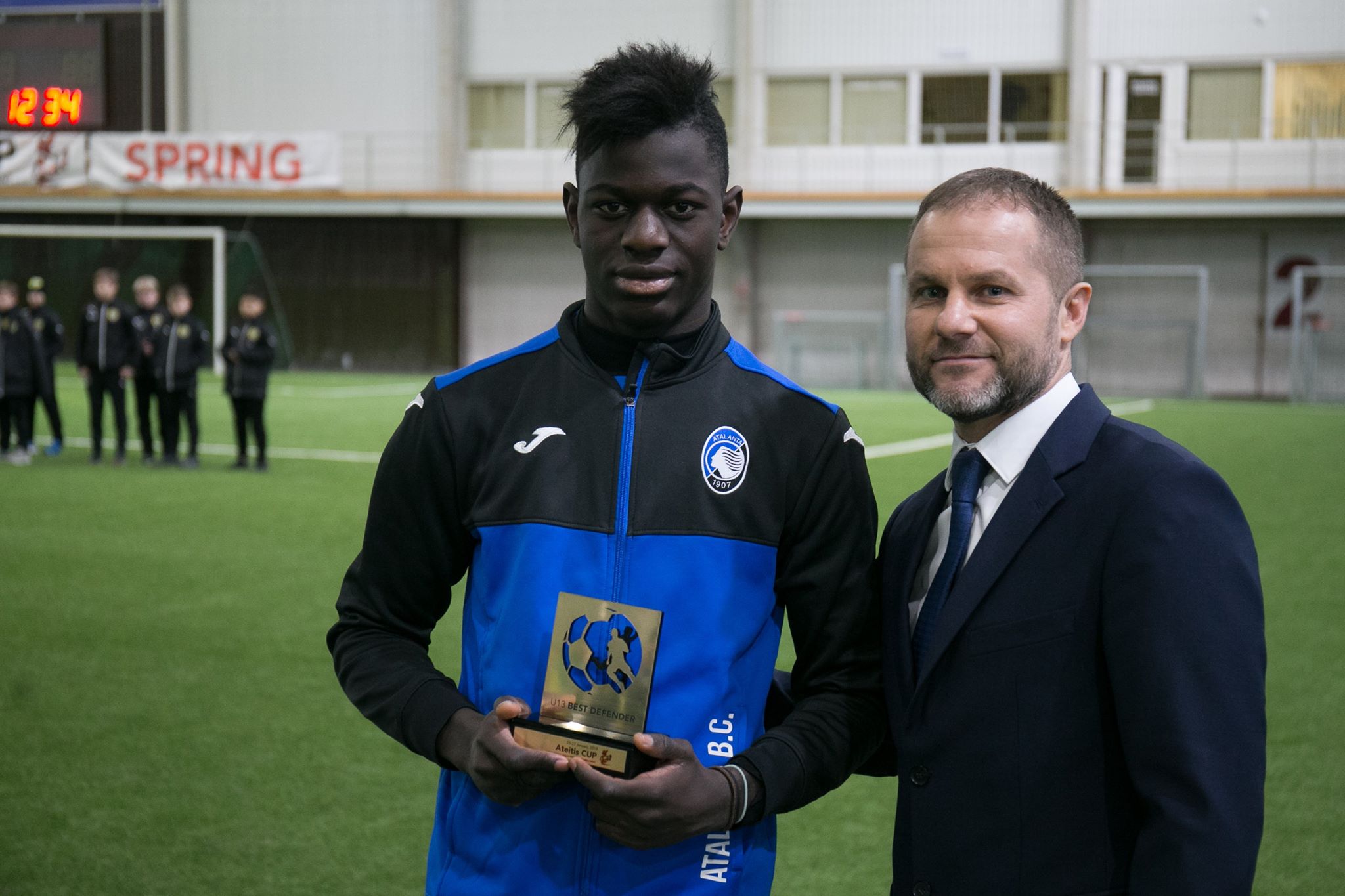 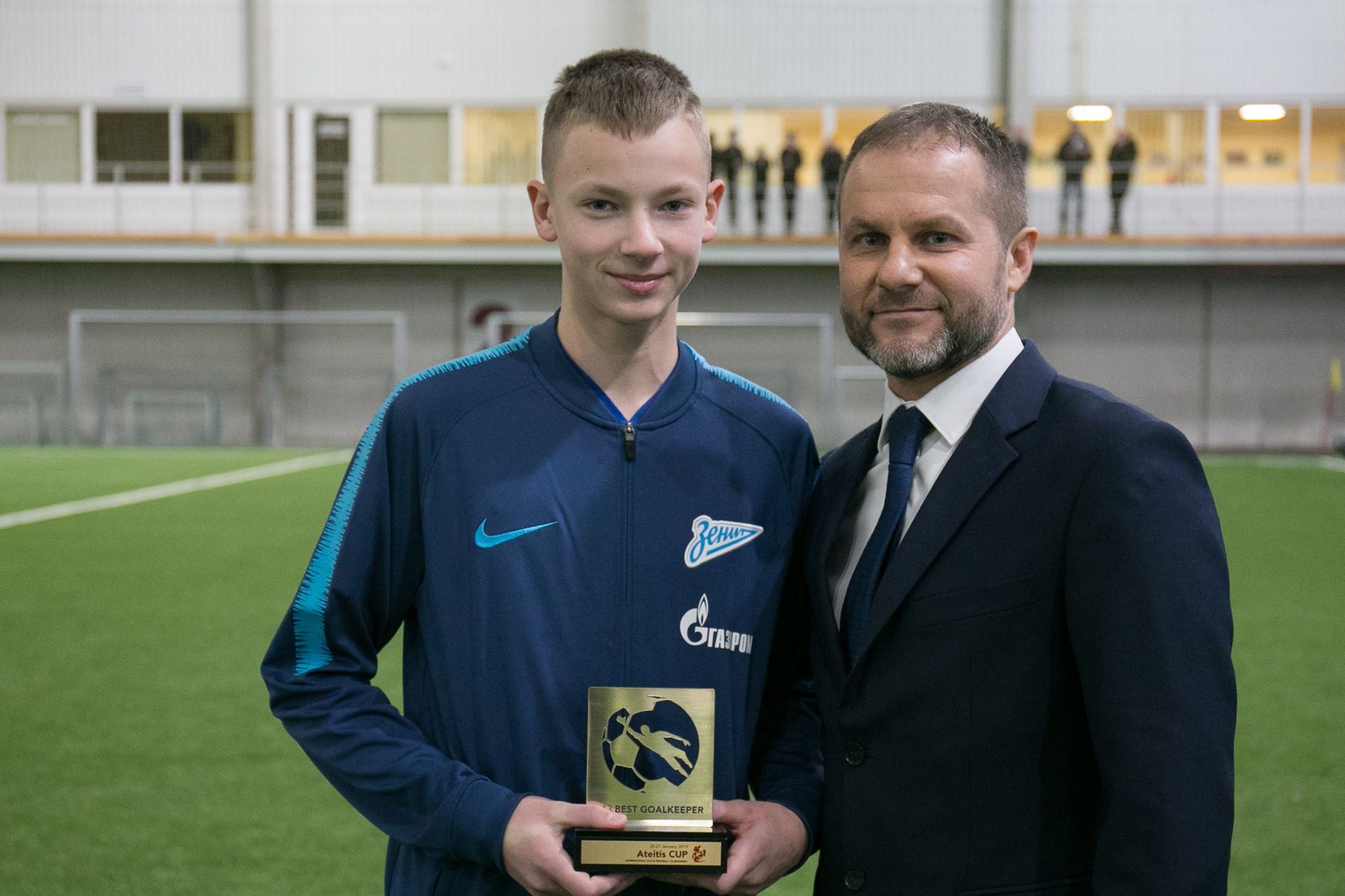 The tournament cycle will continue from the final week of February. 24 teams competing in the U-14 age group. 3 teams from Italy and another 3 from Finland will make for another memorable weekend.

The biggest Baltic based children football tournament “Ateitis CUP” begins it’s 2019 season this Friday. The first ones to compete will be the U-13 group.

For the first time in “Ateitis CUP” history, the tournament will not only be held in Vilnius, but in Marijampolė as well. 21 matches will be played in 2 days.
“There were 2 options – either reject Marijampole and 8 teams with it or have the games be played in both of the Lithuanian arenas. We choose the latter. That means, people from Marijampole, will have the opportunity to watch Bergamo “Atalanta” academy players games” ; – D.Gudaitis
Without “Atalanta, we can expect visitors such as “Liverpool” youth team, Sankt Petersburg “Zenit”, Borisov BATE and many other great teams from Scandinavia. The first winners of 2019 “Ateitis CUP” season will come to light this Sunday, in the  “Sportima” arena.