For 8 weekends in a row, the biggest Baltic countries children football tournament “Ateitis CUP”, held its final tournament of the year. The final weekend held the U7 tournament with Rotterdam’s “Feyenoord” became the grand champions and U9 where “Dinamo” Kiev were triumphant. In 3 days 53 teams played a total of 168 matches.

“It’s a tradition to have the biggest tournament to be held last. Since the players are still young, most are accommodated by their parents and get a lot support, making a tournament a blast for everyone”, – Dainius Gudaitis said.

“Dinamo” won the final 4:0 against “Lugano” from Switzerland. While the score may seem one sided, the game could have gone either way.

“The score does not represent the capabilities of the teams. The beauty of the game is that anyone can win. On the other hand, the true final happened in the semi-final”,- “Dinamo” Kiev academy coach. 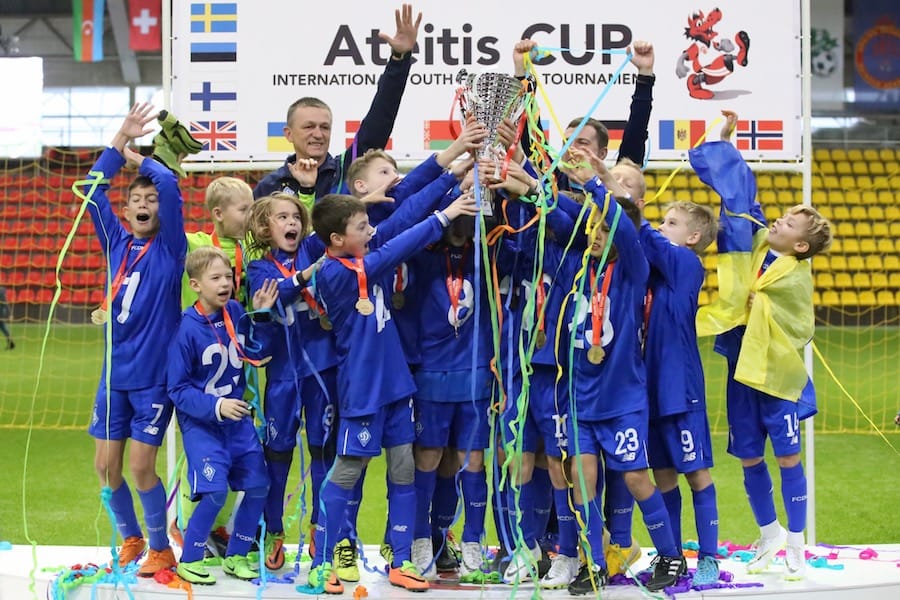 “Dinamo” only won the semi-finals against Bergamo “Atalanta” on penalties. The match was intense from start to finish, ending regular time on a score of 2:2. 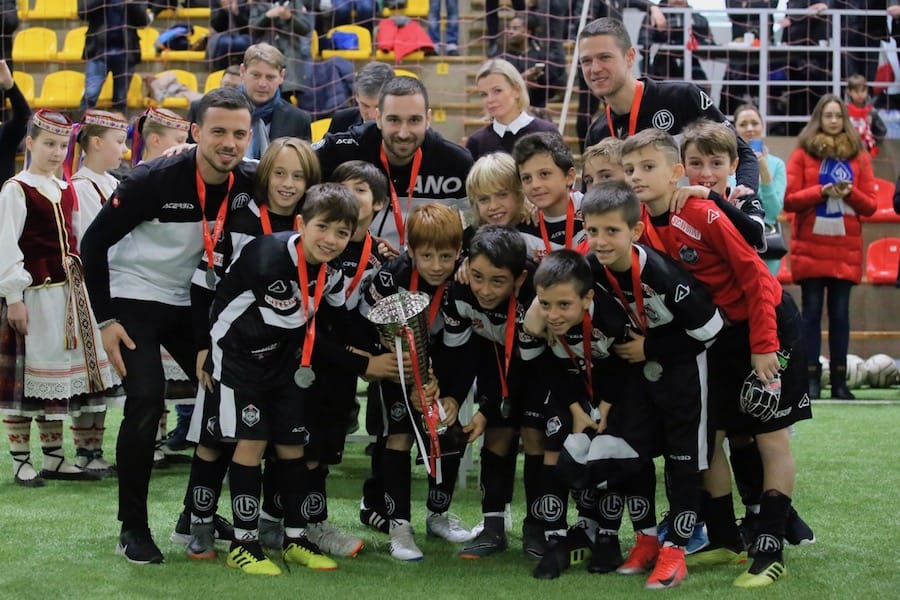 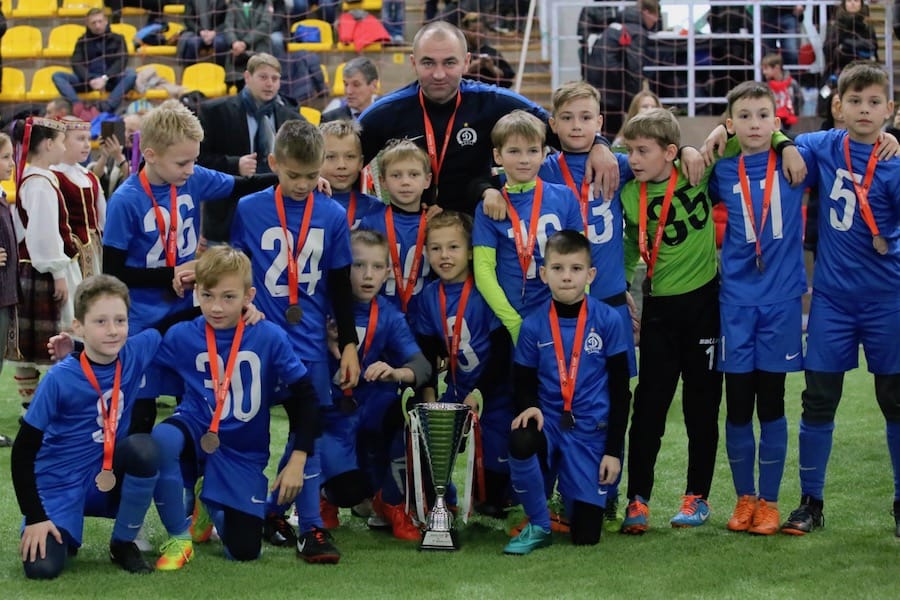 The U7 final also ended with a 4:0 win of “Feyenoord” against Riga’s FS. 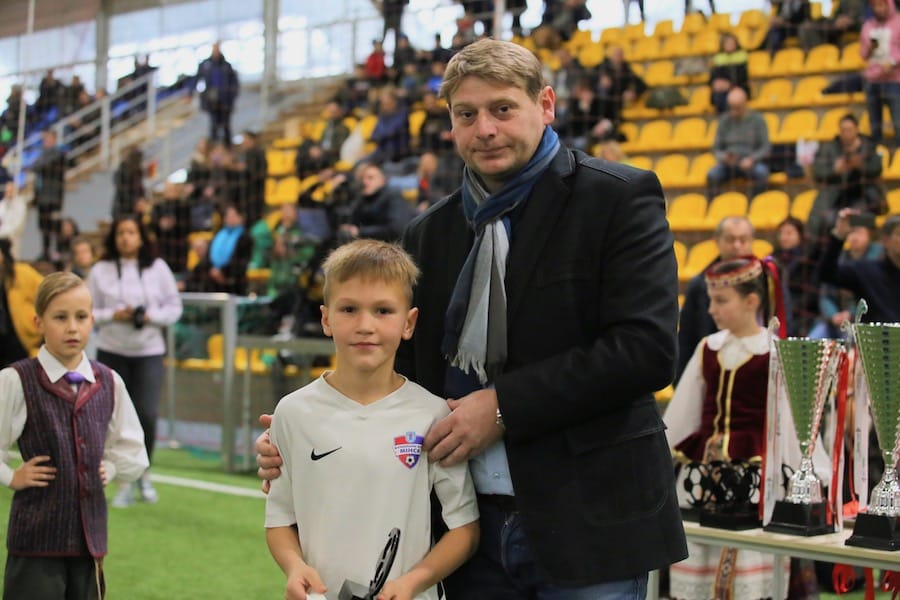 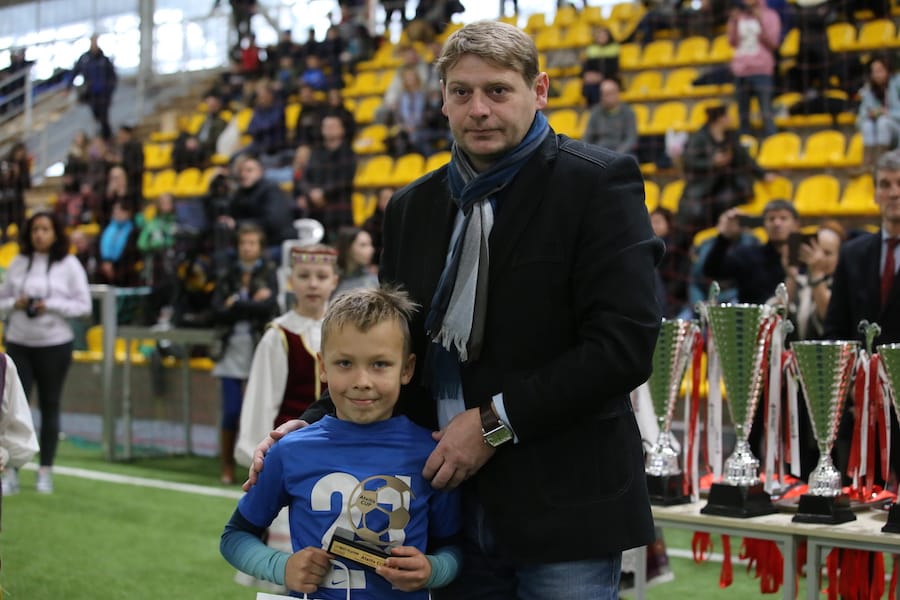 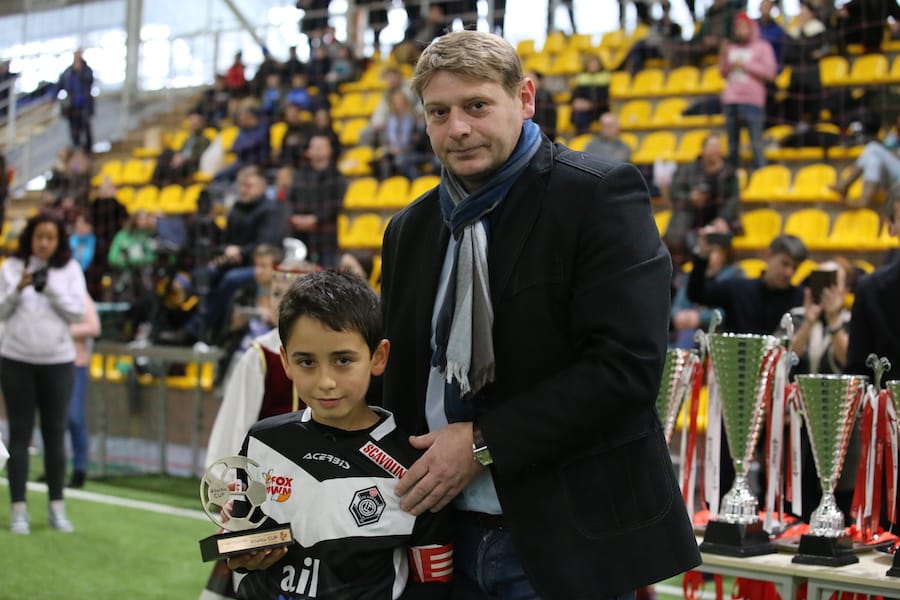 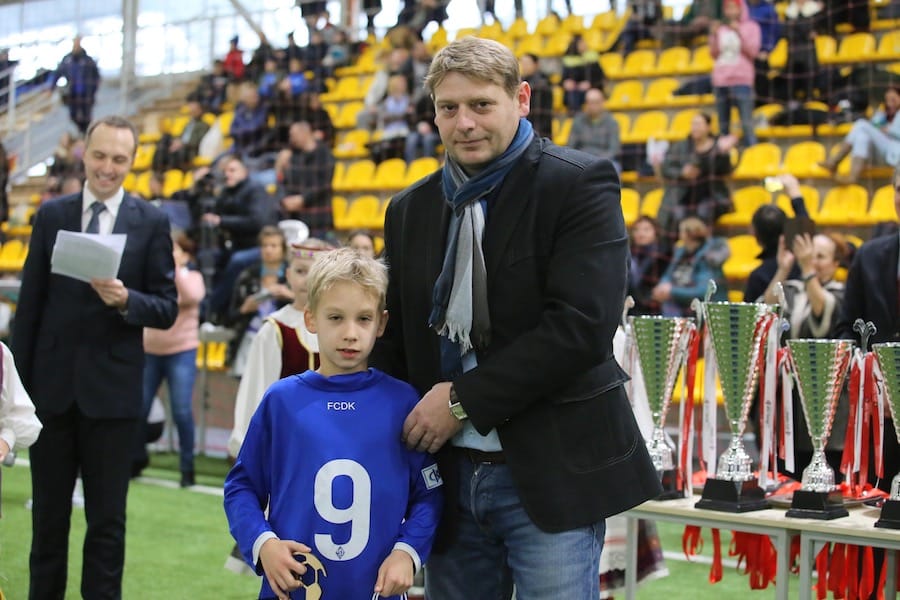 “Probably one of the top academies in the world and one of the best teams of their age. Hopefully we’ll get to see them more often in the tournament”,- coaches from other teams talking about “Feyenoord”. The team also has Aidan Kuyt, the son of former Dutch national team player, Dirk Kuyt. 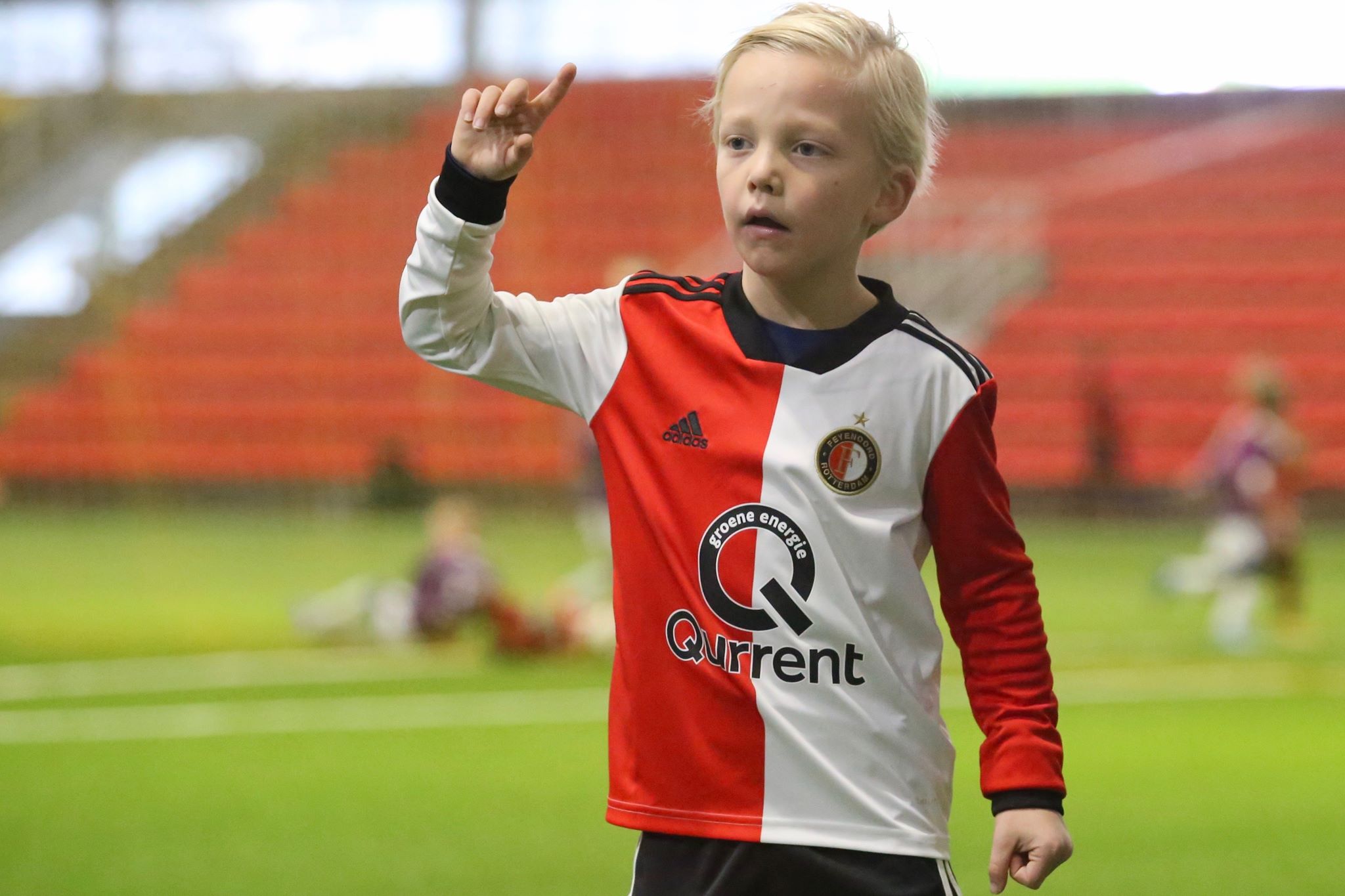