32 teams competed with ages from 6, 7 and 8 years old for the final spring session of Ateitis CUP. In the oldest age group bracket AC “Milan” were victorious, 7 year olds by Vilniaus “Ketera” and the youngest 6 year olds by Kaliningrad “Championika”.

U-8 were dominated by AC “Milan” who scored 62 goals and only conceded 5, winning the final with a sure result of 4:1 against Minsk “Dinamo”. 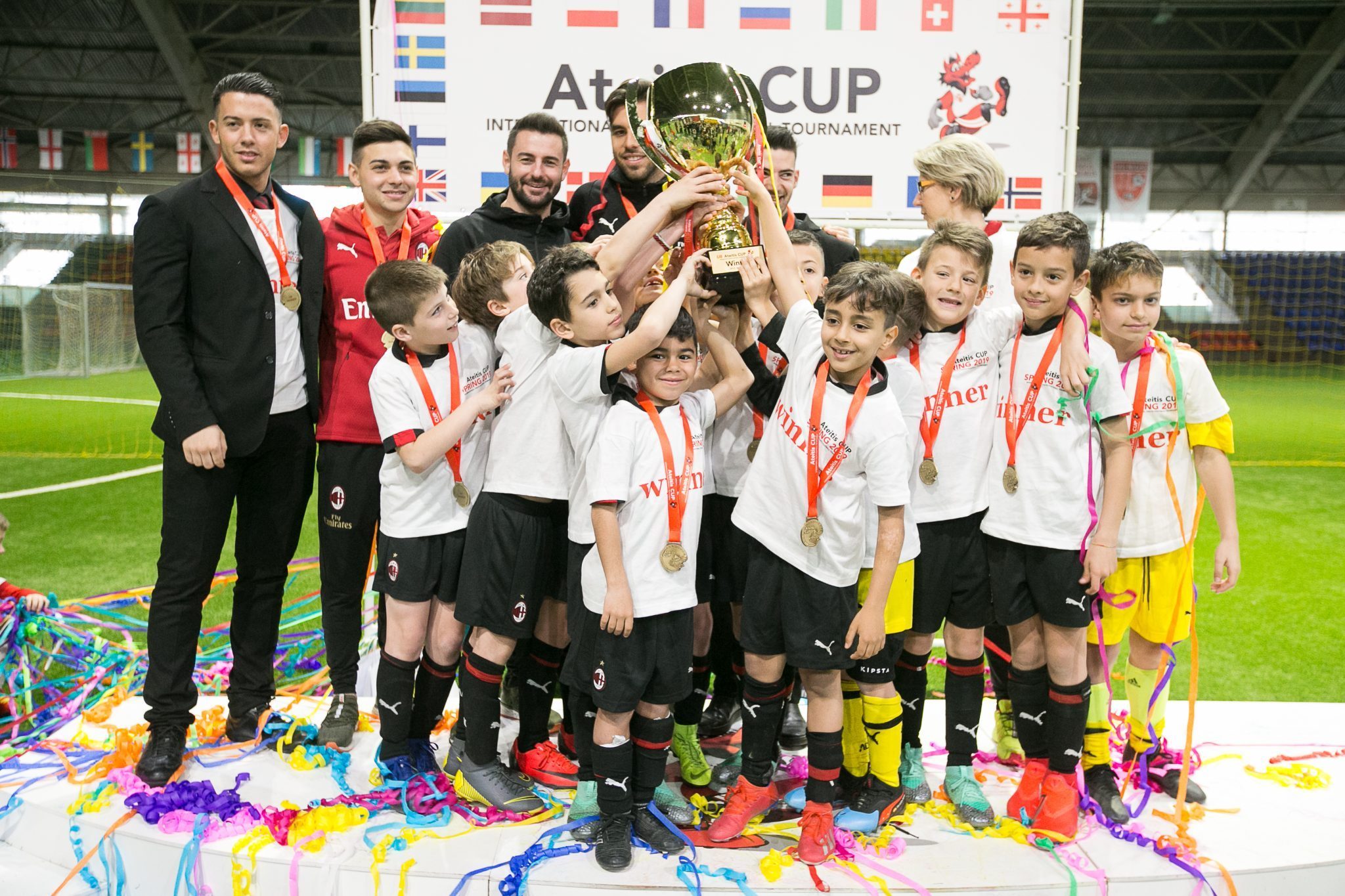 The third spot went to Vilniaus “Ateitis” who beats “Granitas” with a confident 3:0. In 7 games that they played, the only defeat was to AC “Milan”. 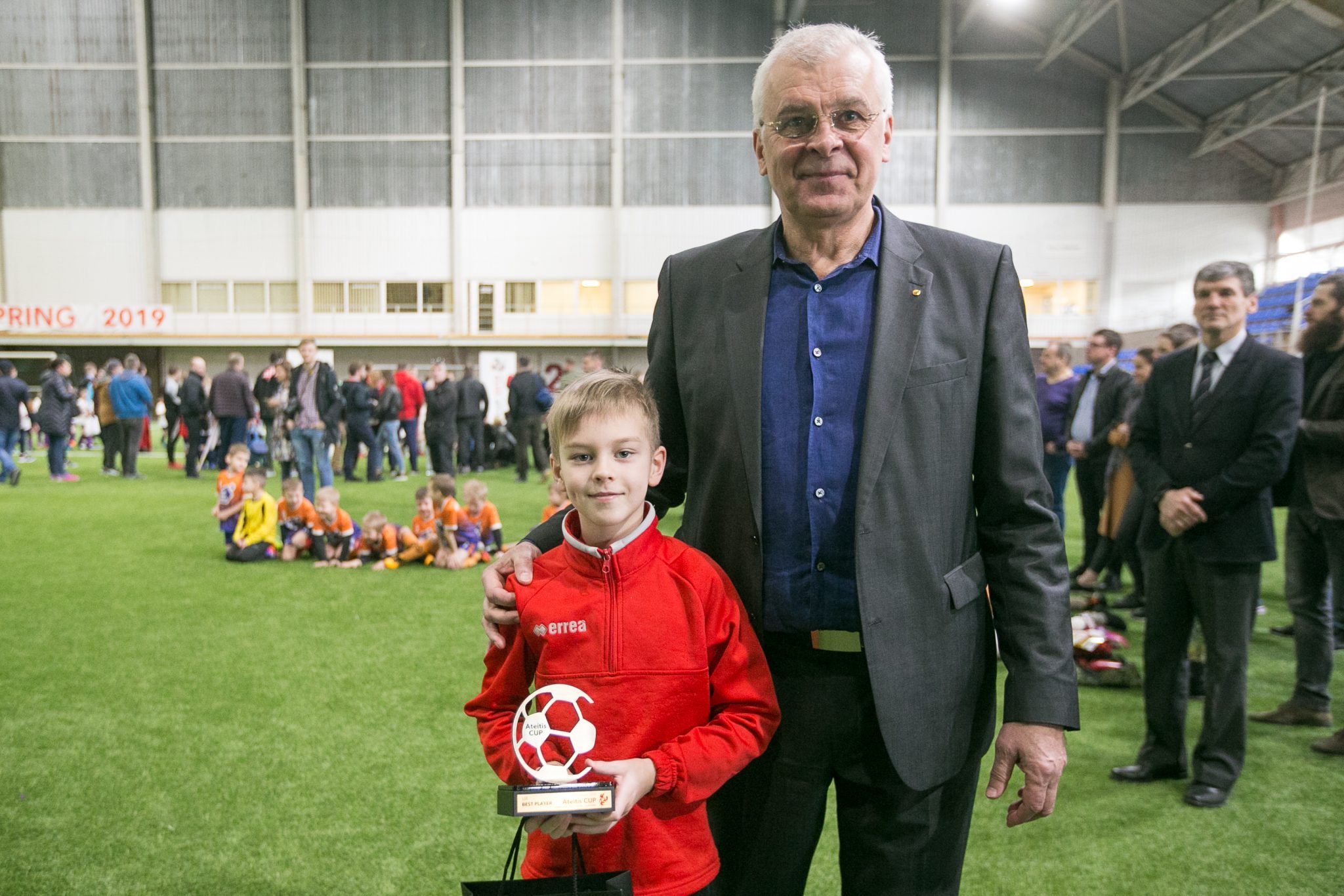 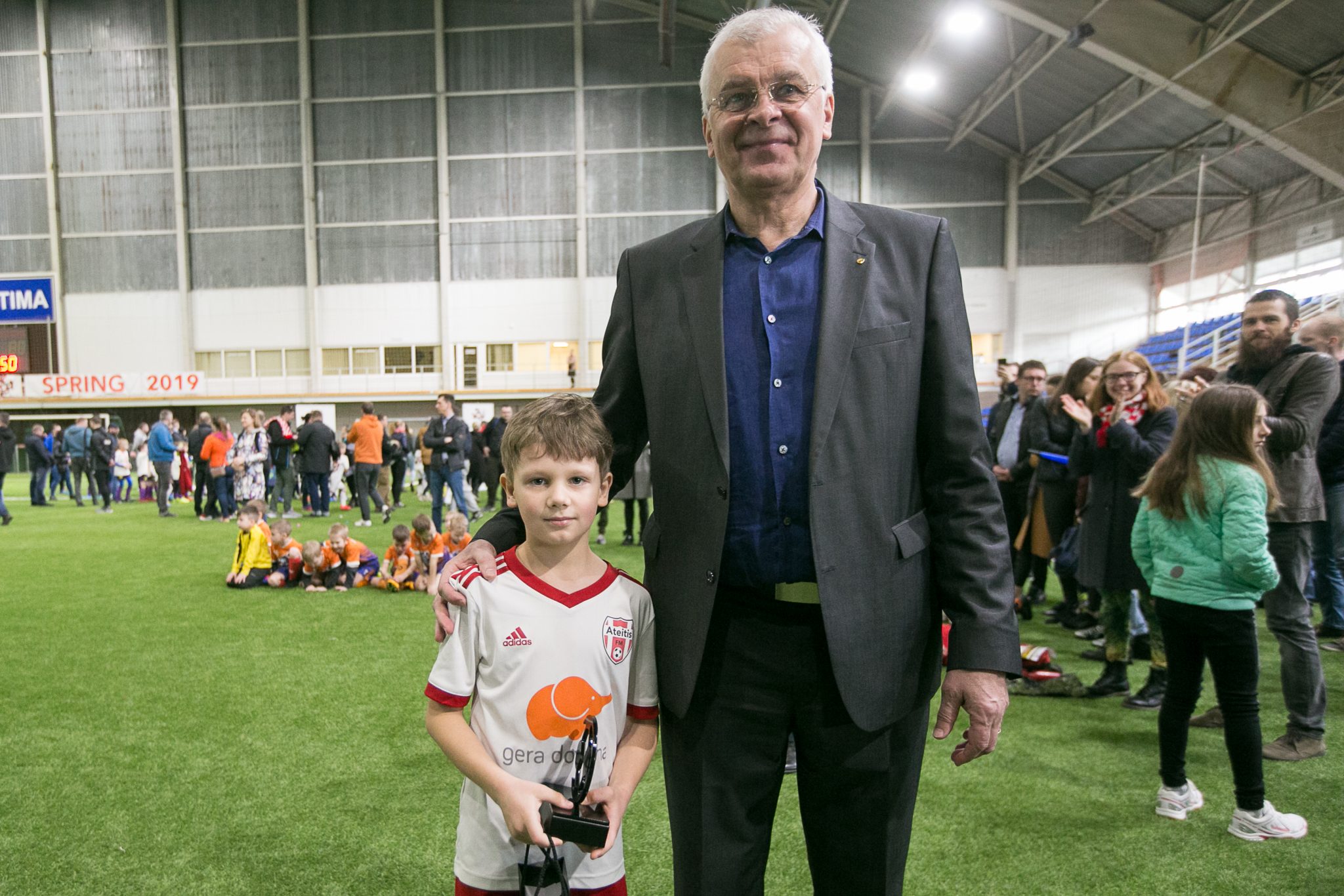 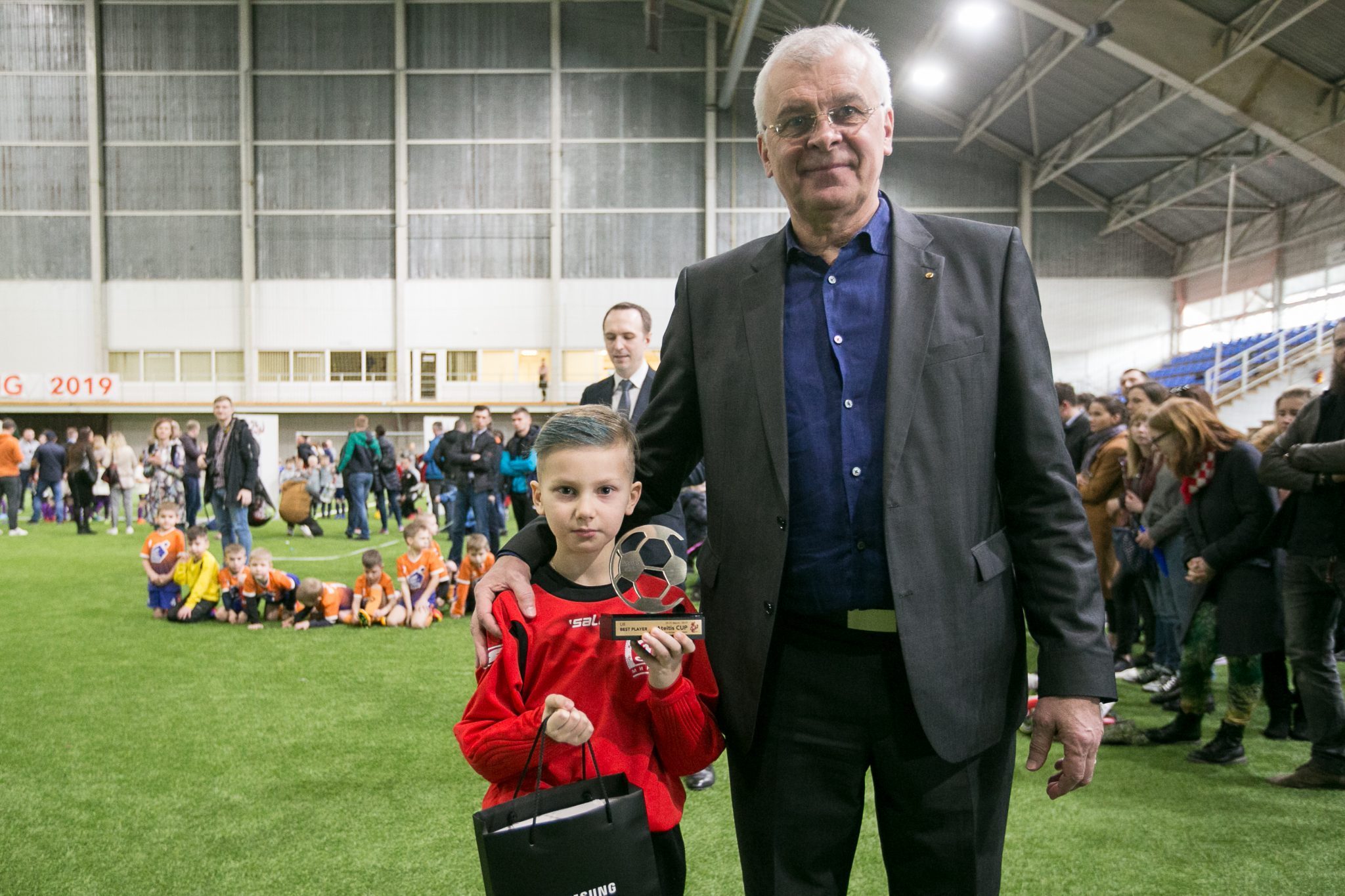 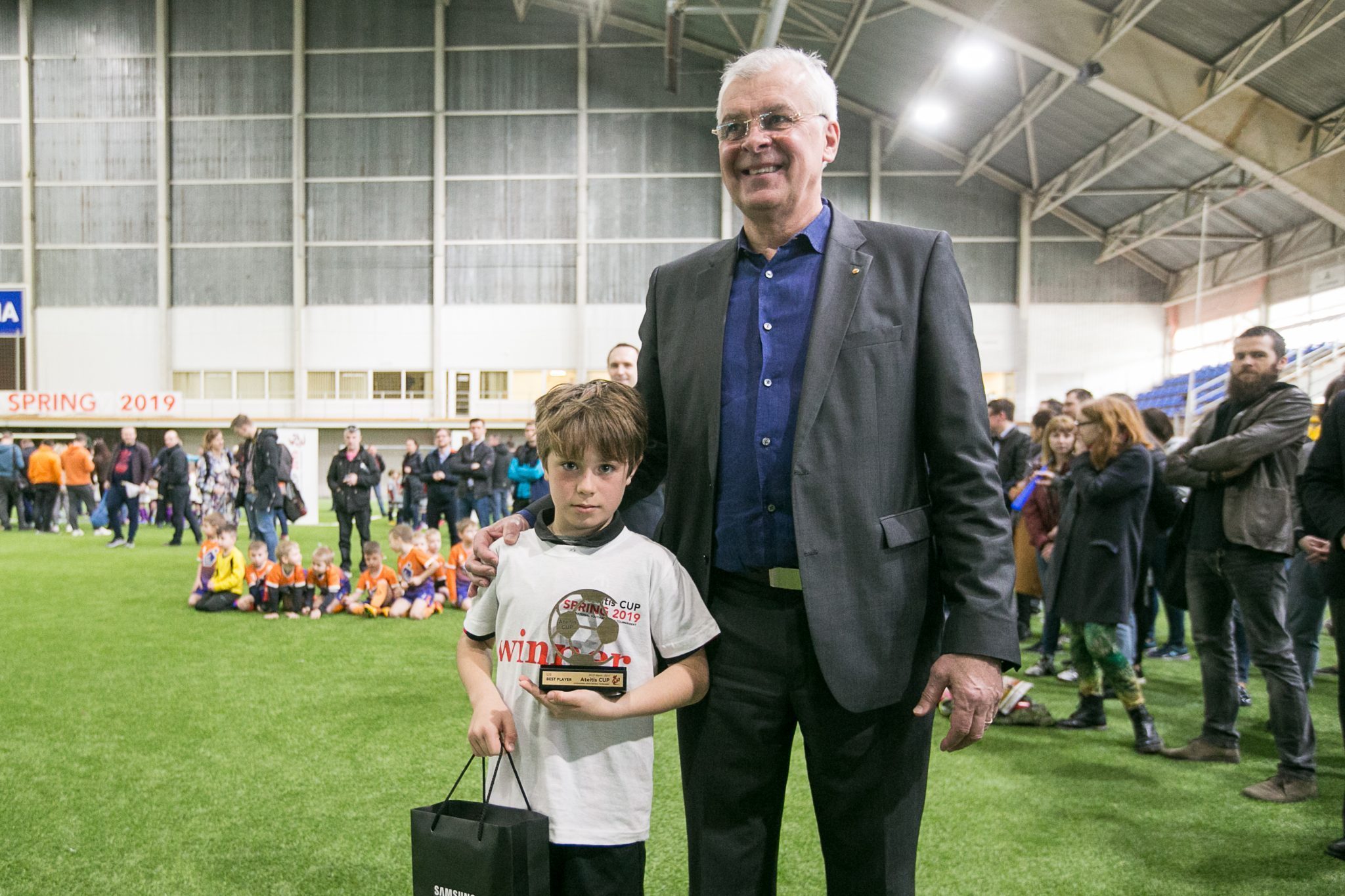 U-7 final was between 2 of Vilniaus teams “Ateitis” and “Ketera”. Even though “Ateitis” took an early goal lead, “Ketera” pulled backed and won 4:1. 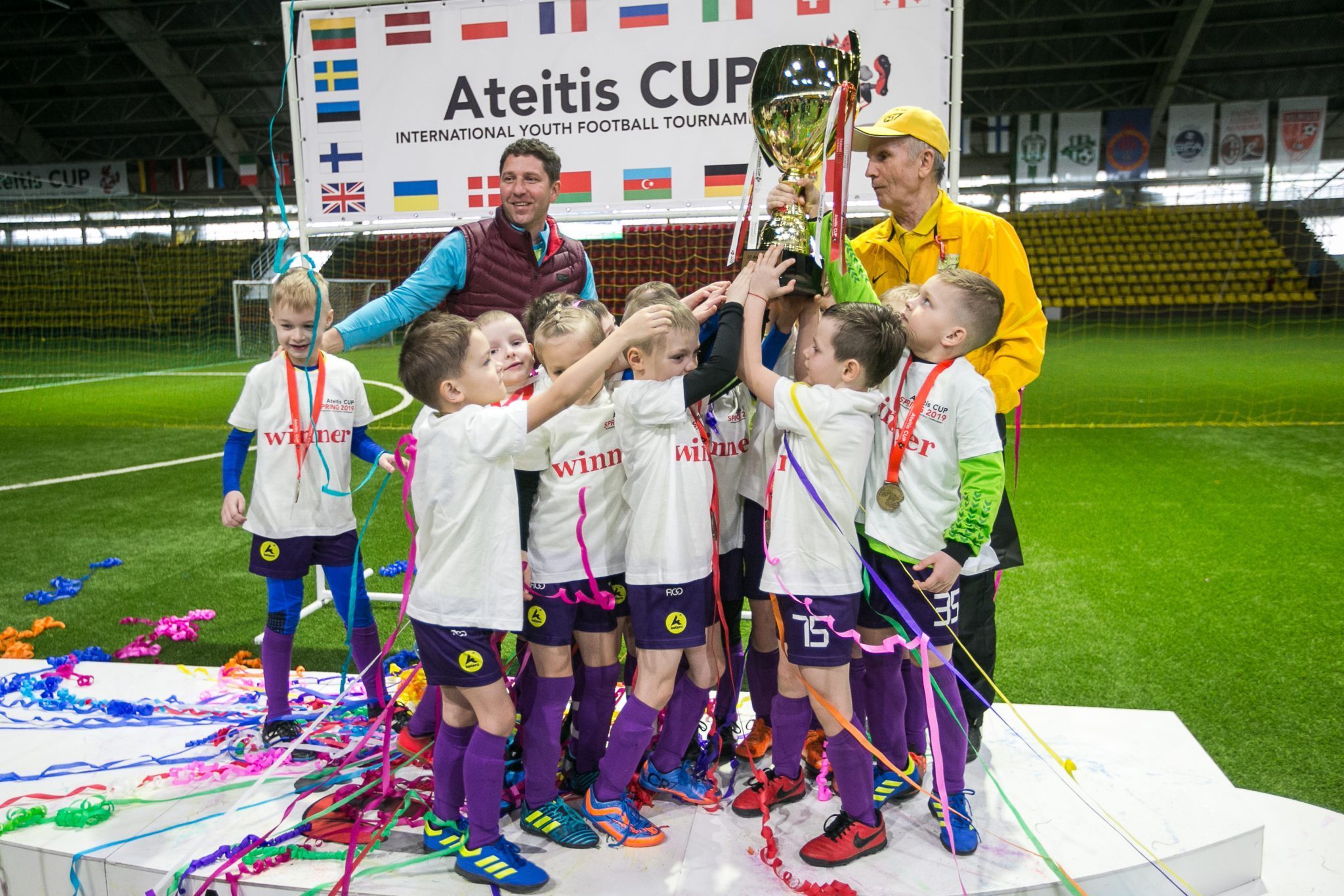 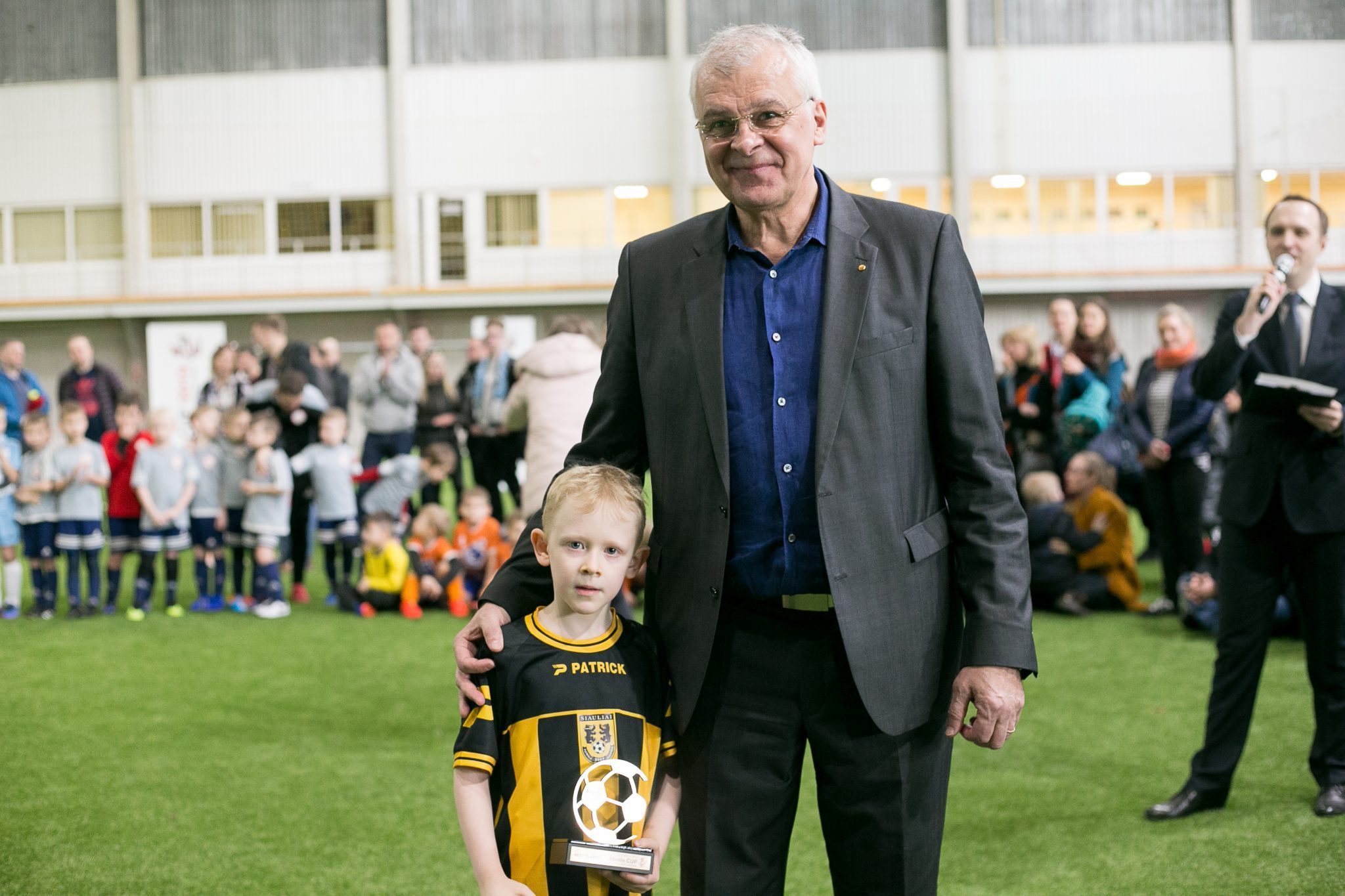 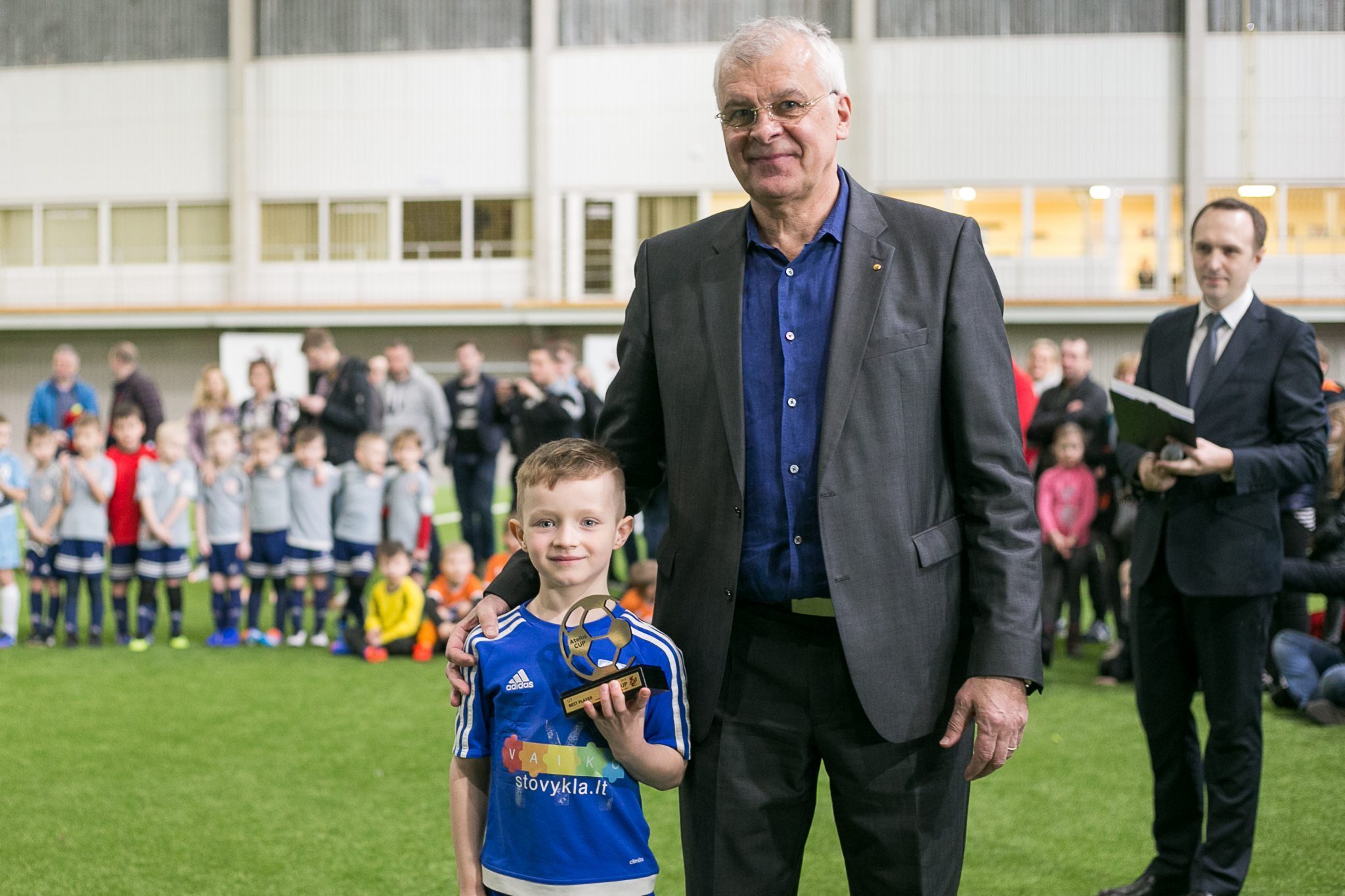 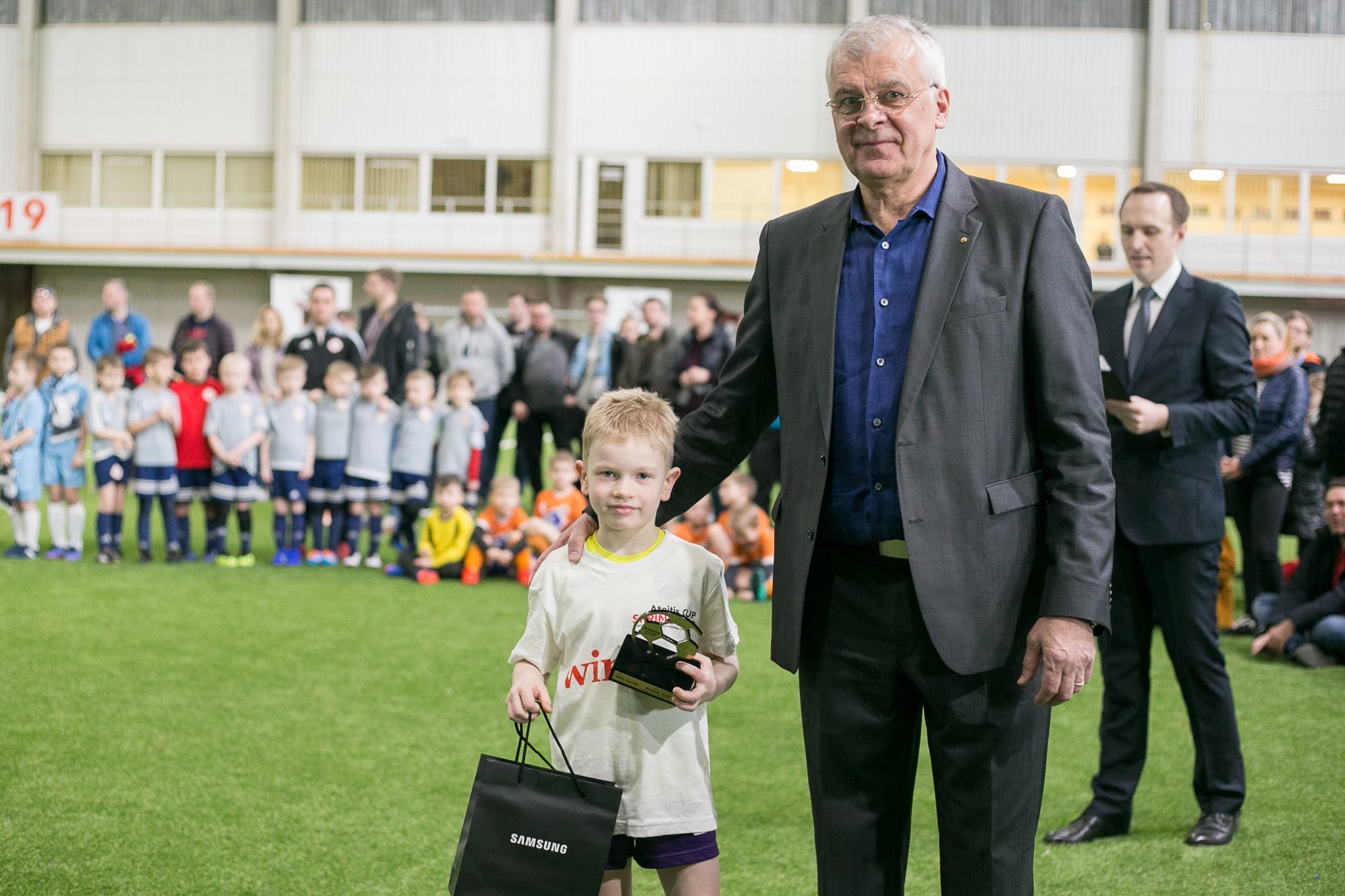 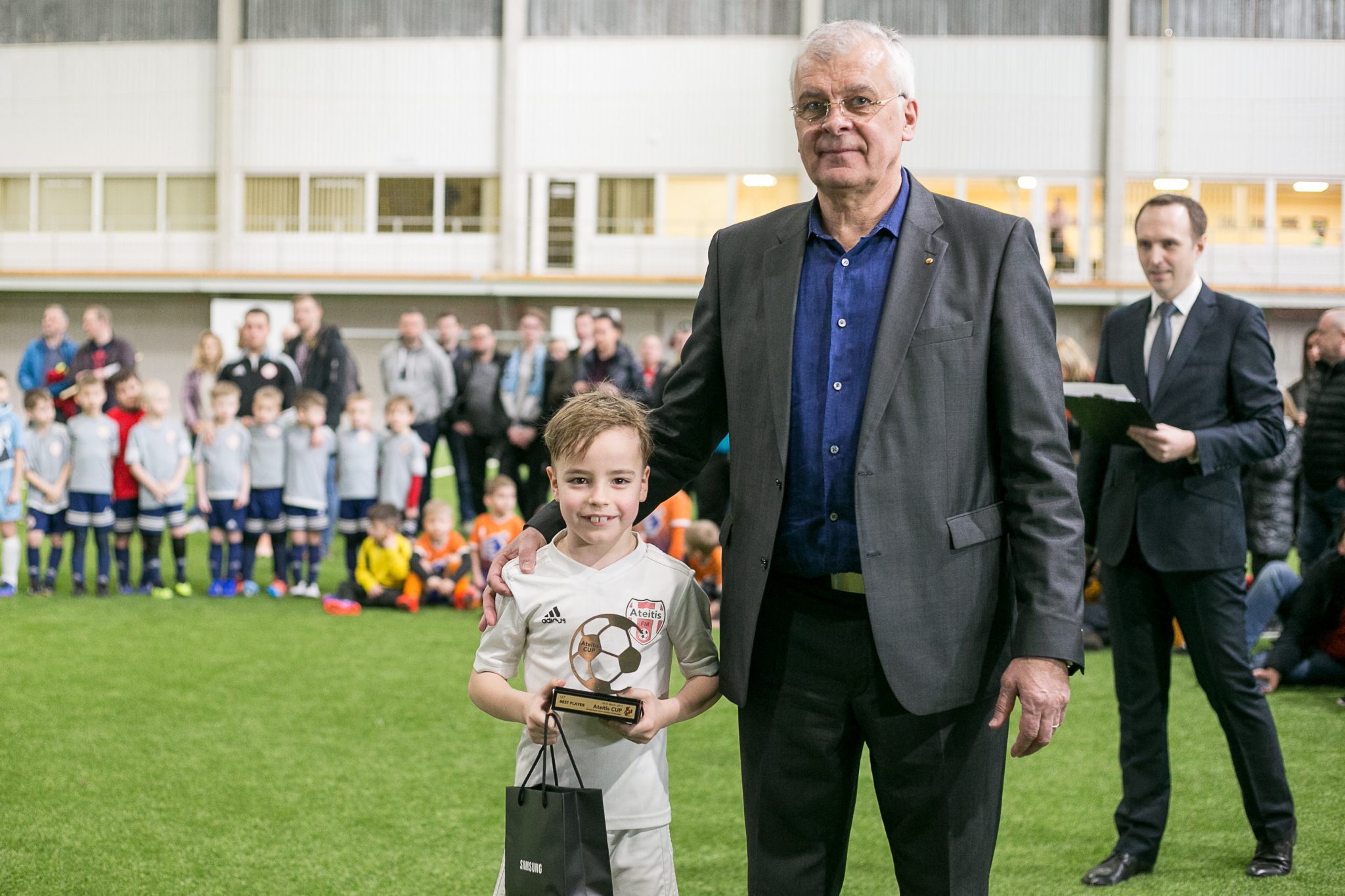 The youngest boys played in a wheel format with 6 teams to decide the winner. The guest team from Russia Kaliningrad “Championika” became the champions with a close second from “Audra” and third “Ketera”. 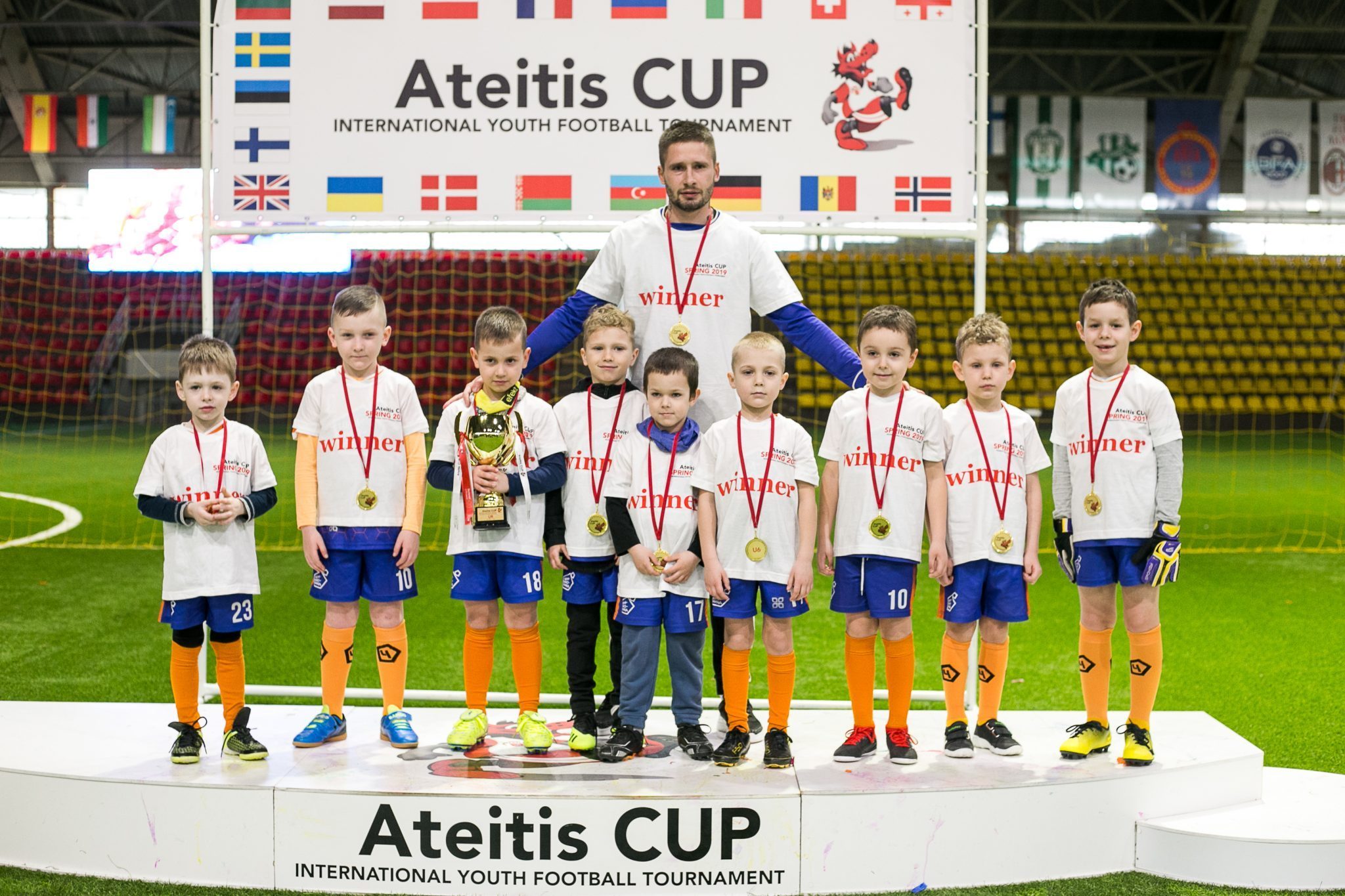