A record-breaking Ateitis CUP tournament attracted 47 teams from ten countries over the weekend. Over 160 games were played in three days. 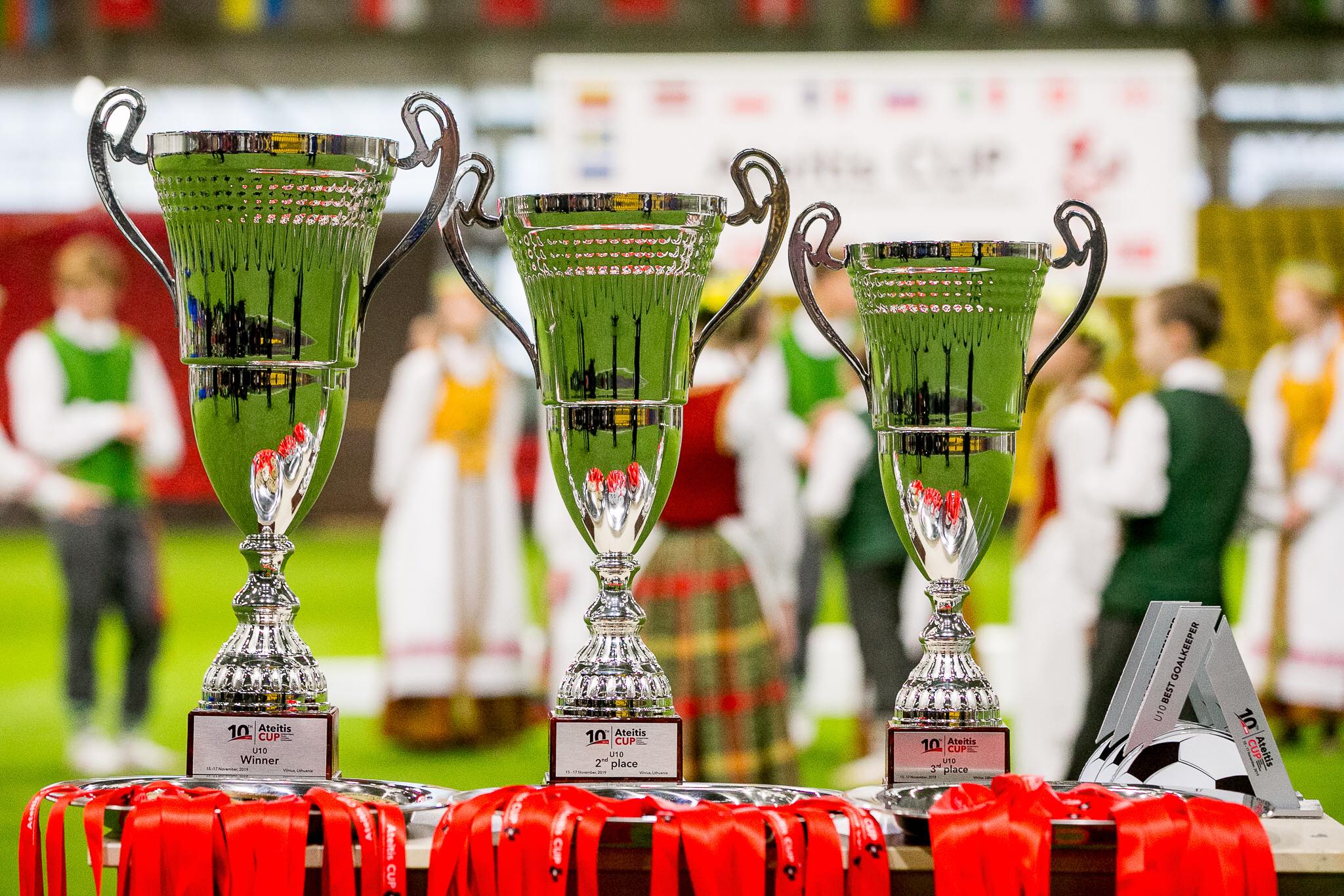 “This tournament was a new challenge for us. For example, the first time the team did not leave Italy was because .. it was snowing there and the flight was cancelled. Imagine? 40 people planned to come with their parents but did not arrive.

Another moment, the crash on Friday completely stopped the city. One trip from the hotel (Green) to the LFF Stadium took almost an hour and a half when usually it takes 20 min. Everything is arranged in minutes, and no one can be late. Still, somehow we managed.

As for the tournament itself, it has been one of the strongest in the entire decade. Clubs like  Dinamo Tbilisi (Sakartvel Champion), Dinamo Minsk (Belarus Champion) or one of the strongest Latvian teams of this age group in the RFS didn’t even get into the top ten. Why not get in? Because there were more good teams than the top ten, ”commented the main organizer of the tournament Dainius Gudaitis. 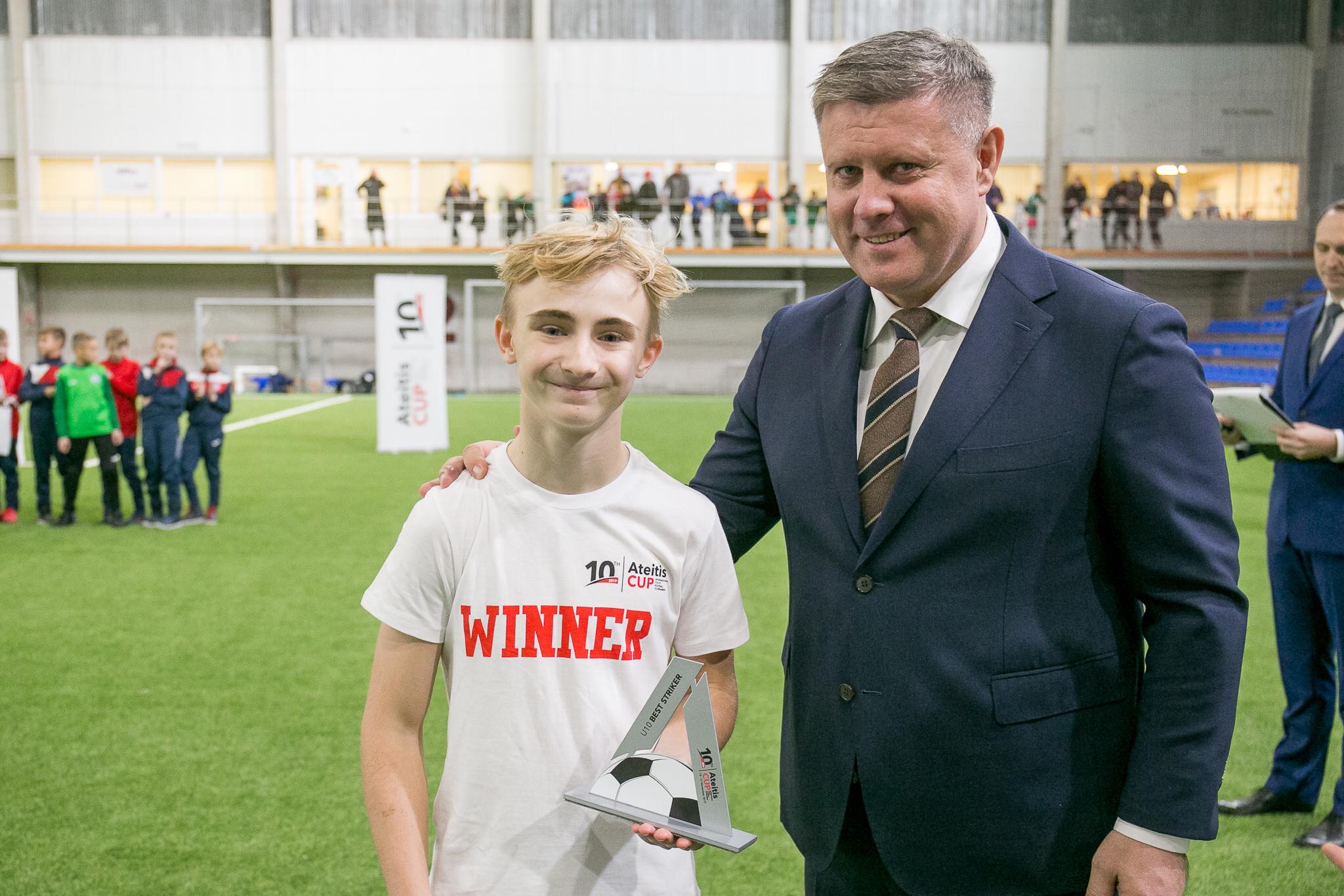 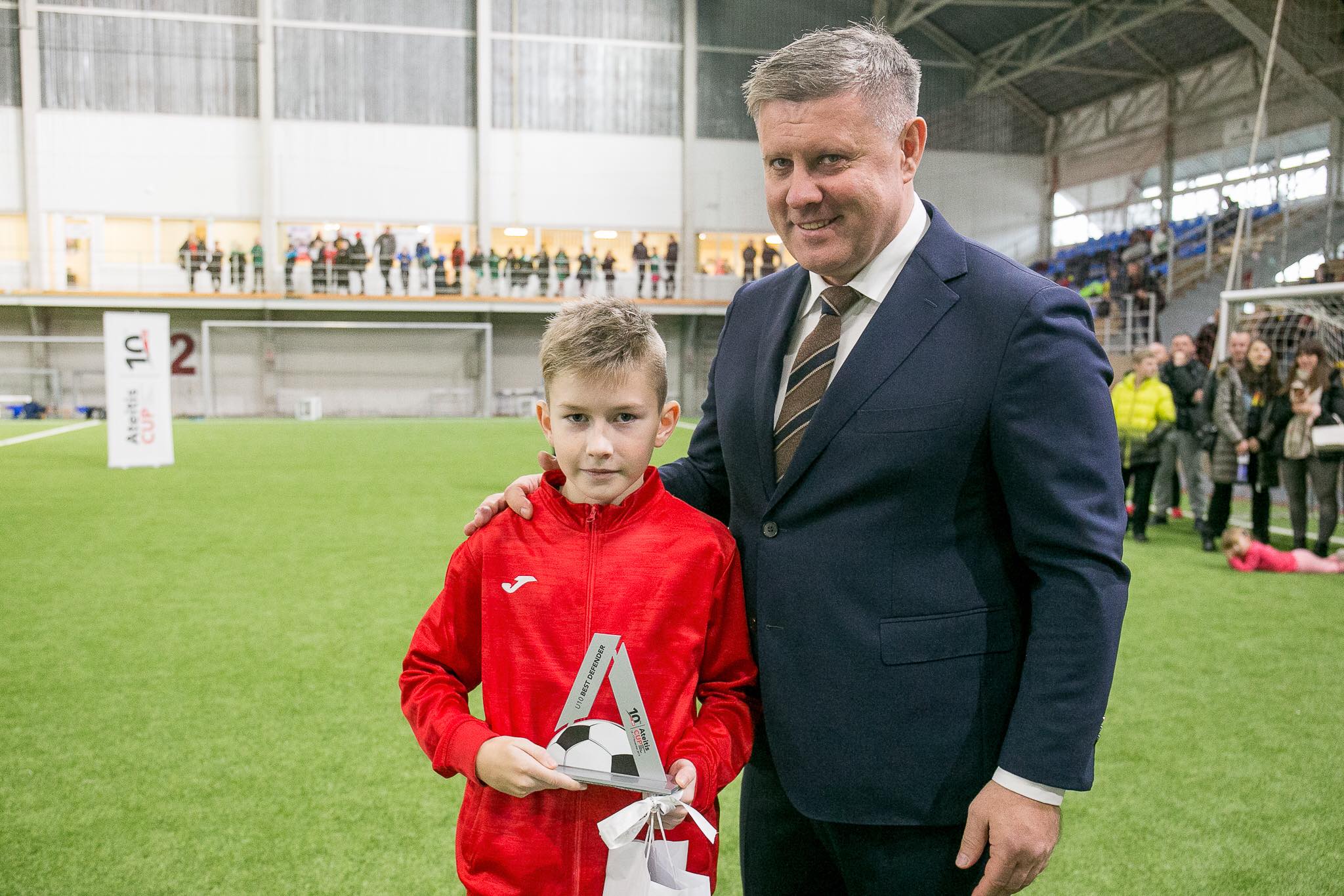 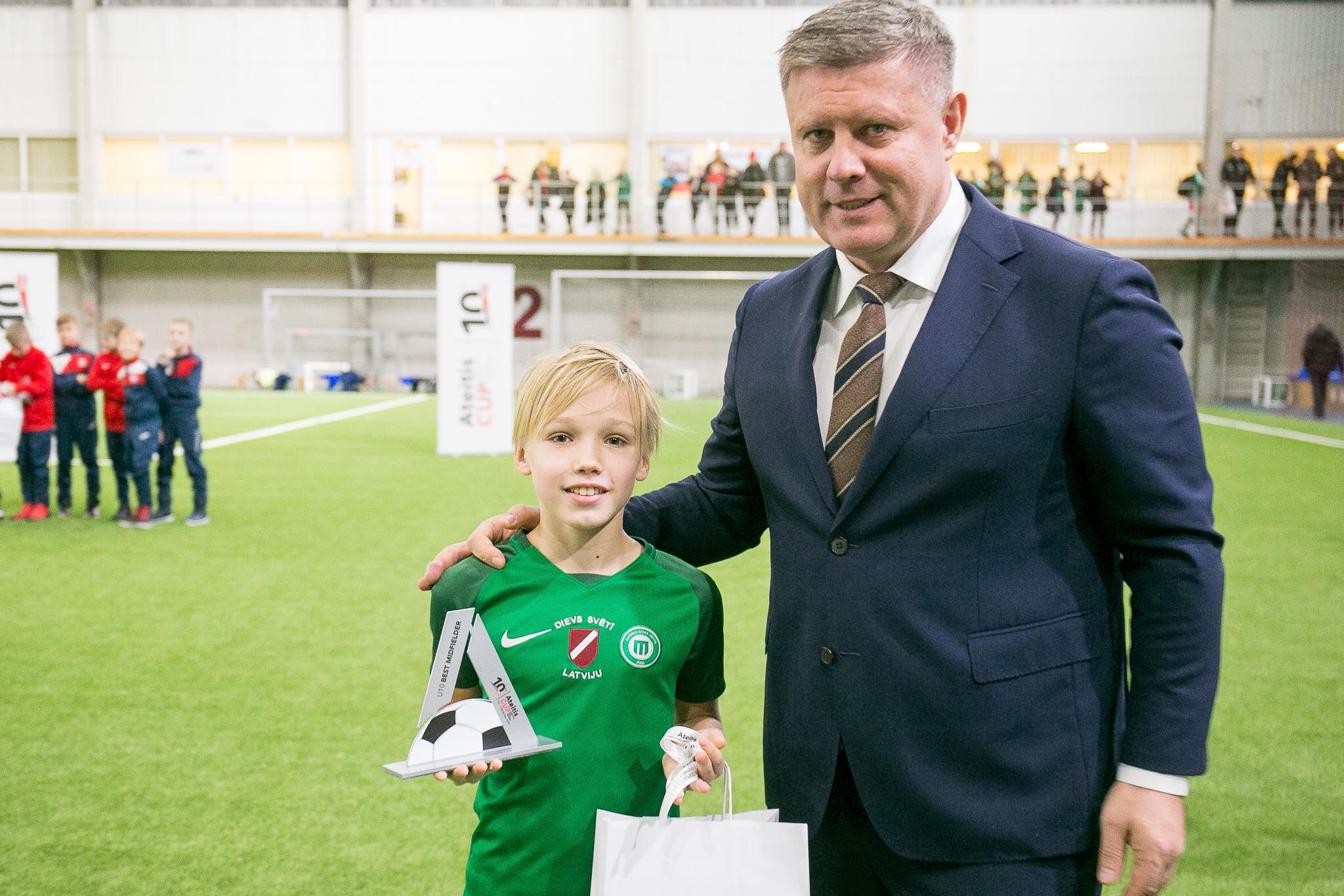 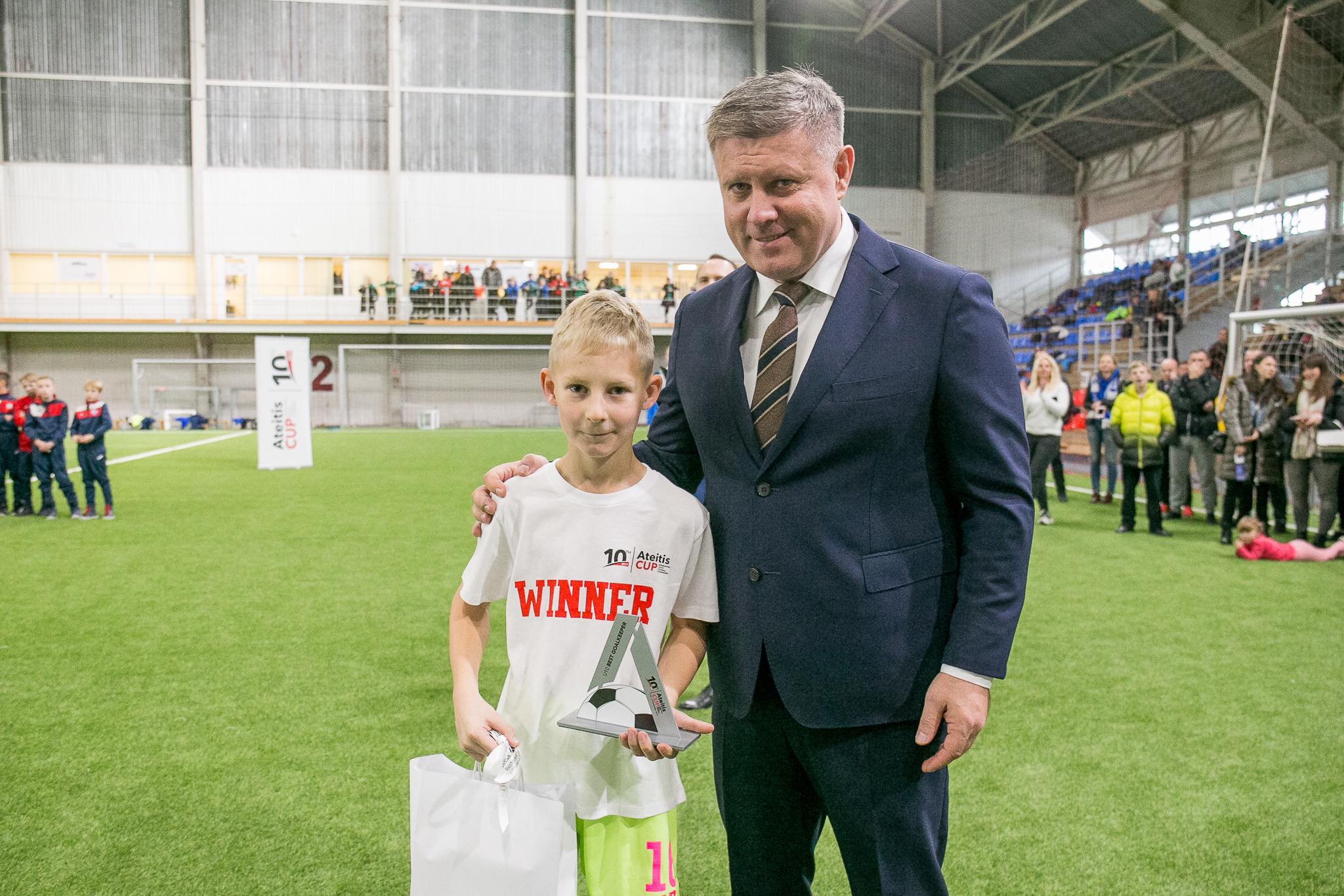 In the final of the tournament, Dinamo Kyiv youths defeated Minsk by 5-0, the same team eliminated Rotterdam Feyenoord youths in the semi-finals. 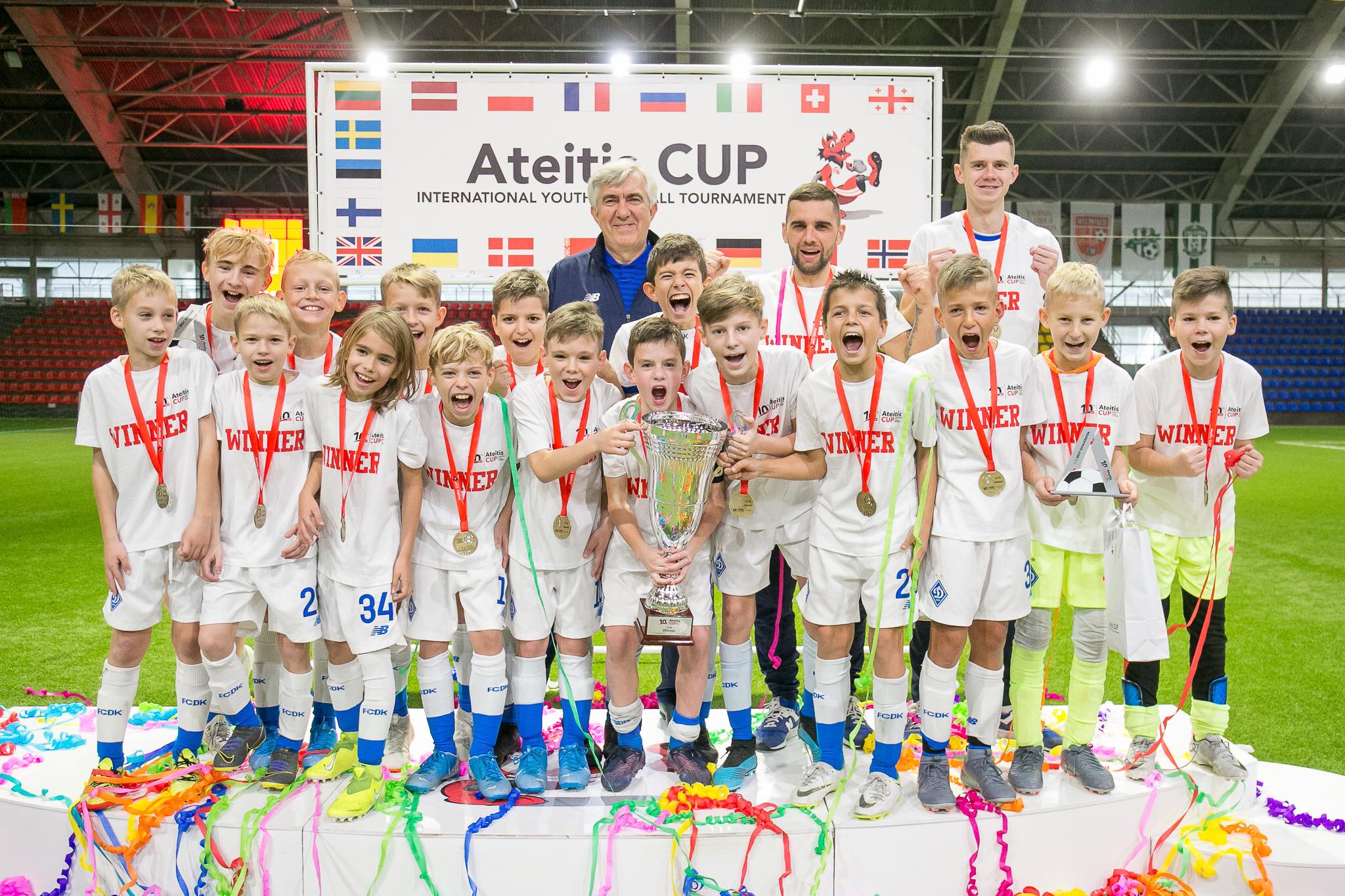 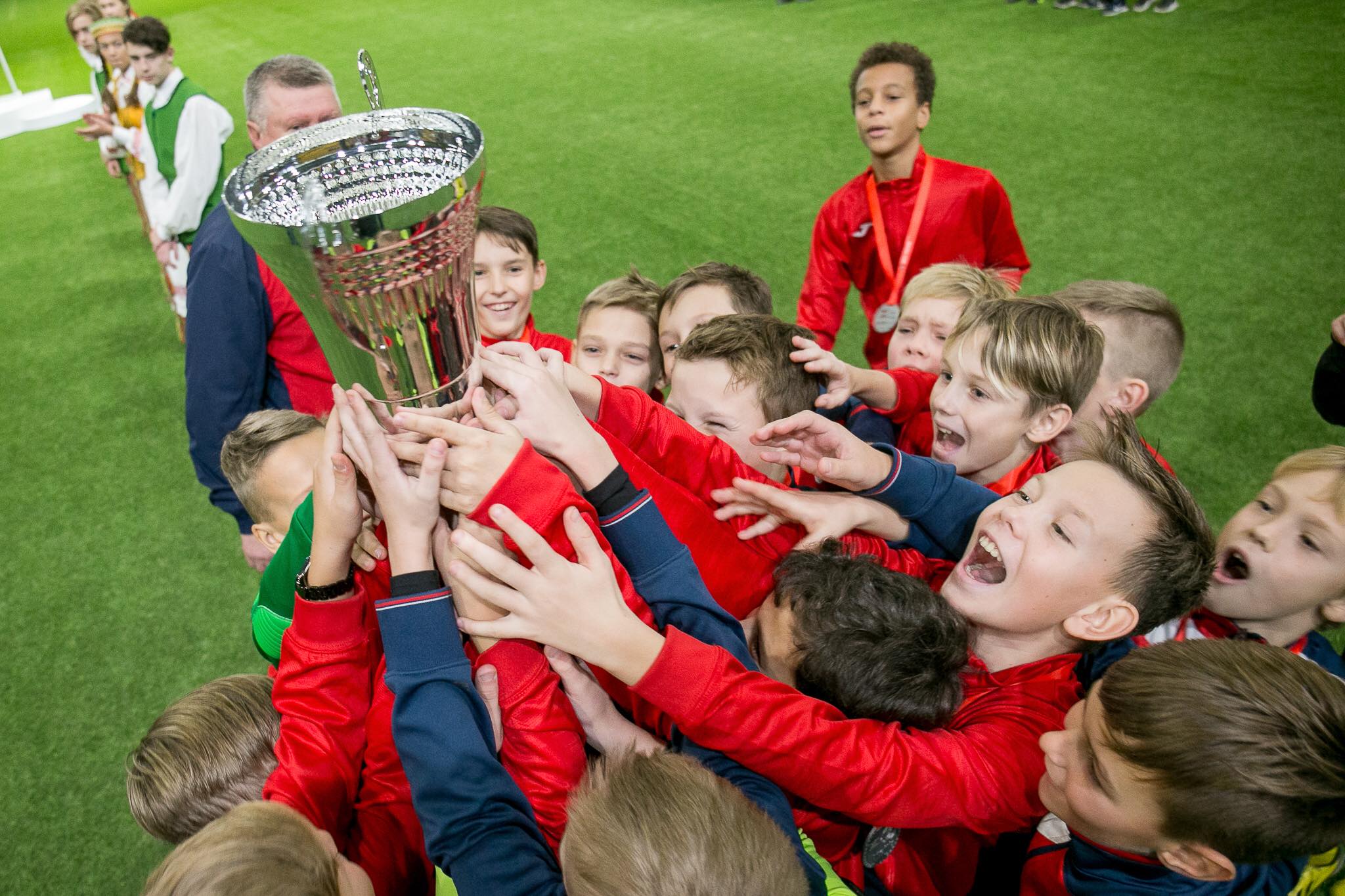 The players of the Dutch super club also kept pace with the mini-finals, where they lost 0: 1 to the winners of the third-place Riga’s Metta. 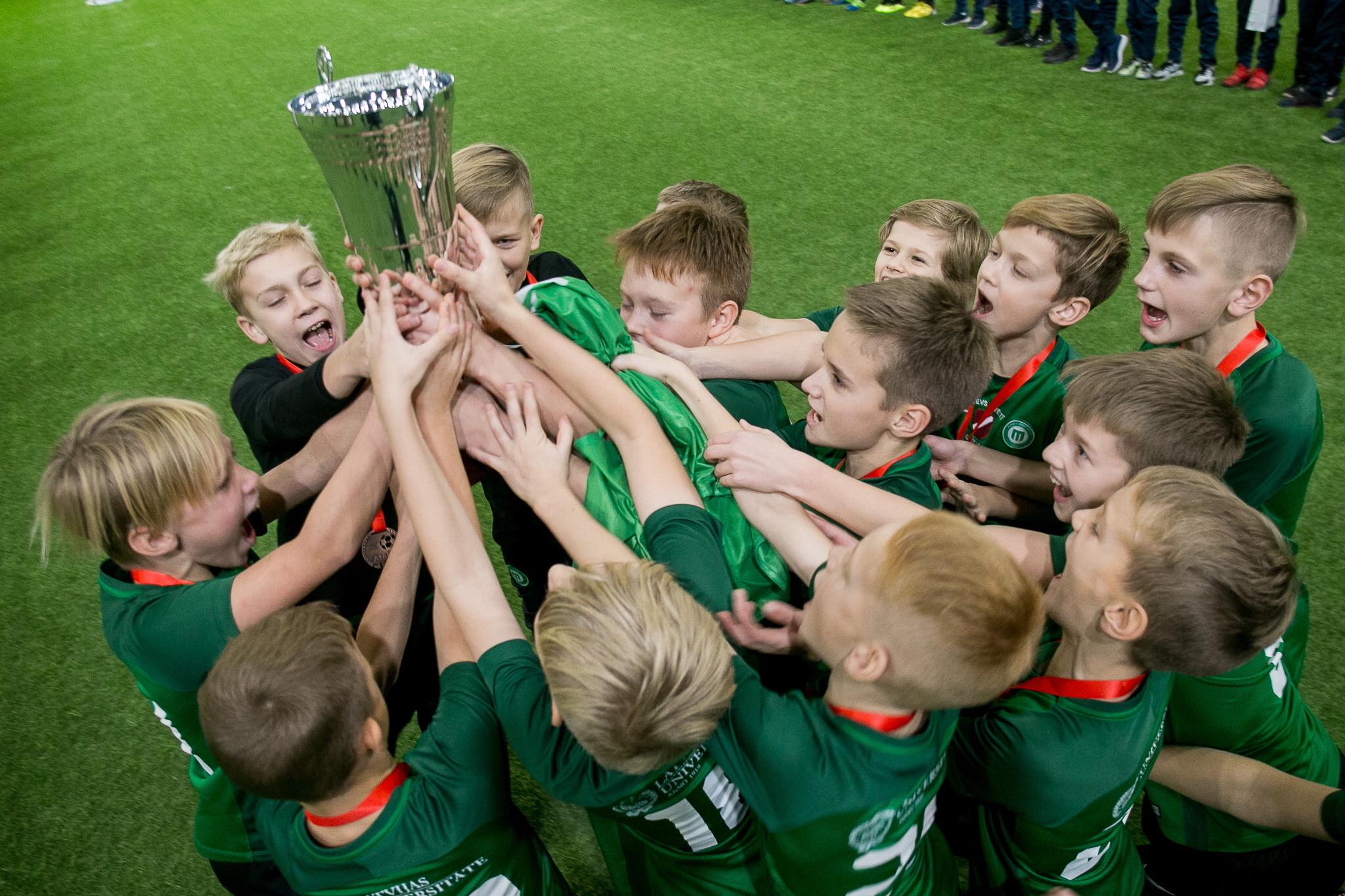 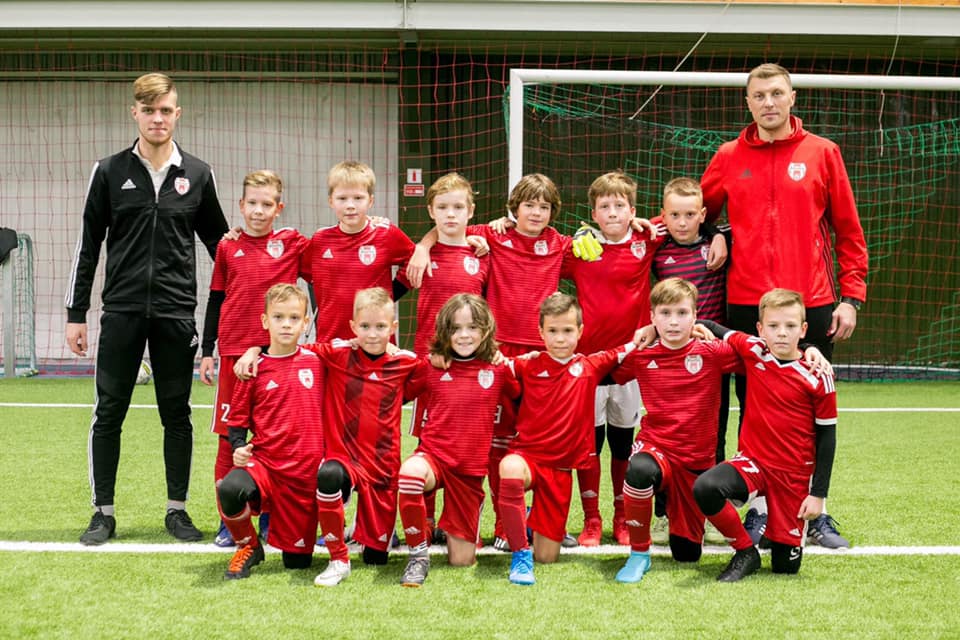 This weekend, the 2011 and 2013-born graduates will compete for the tournament’s top team title, followed by the U-9 and U-7 juniors a week later. 50 teams planning to compete this weekend and over 80 teams next weekend.