“Ateitis CUP” U11 – trophy goes to Russia, while Liverpool and India under performs

The sixth weekend of “Ateitis CUP” was exceptional as for the first time in 9 years – a team from India participated. 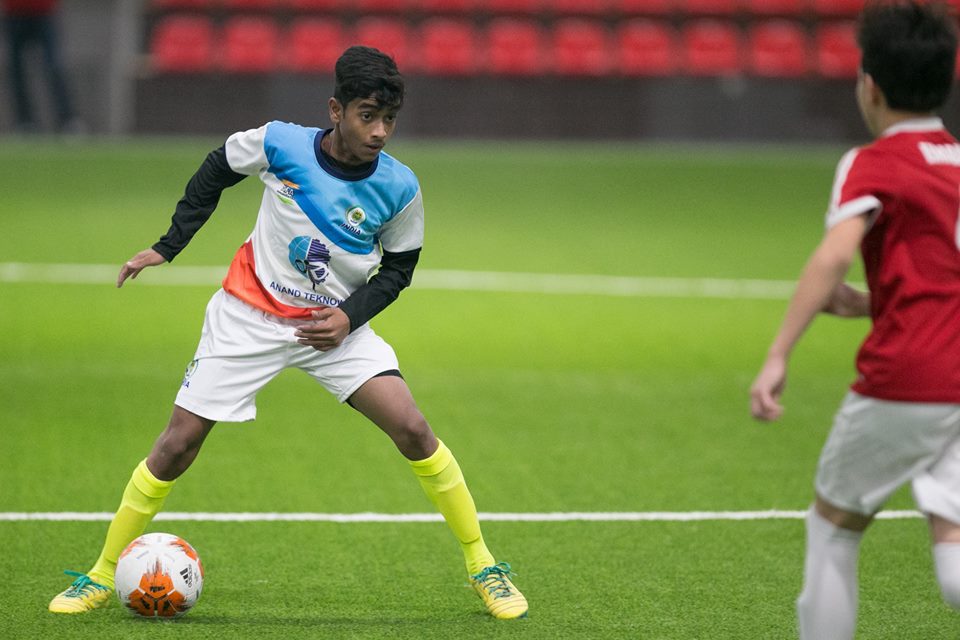 “Without a doubt, they were the center of attention for this tournament. Everyone wanted to meet, talk and play them”,- Dainius Gudaitis.

While only finishing 38th, the team from Mumbai promises to come back next year with a stronger team and put up a bigger fight.

The tournament champions were Russia’s Jurij Konopliov academy, winning in the final 2:0 against Riga “Metta”. The third spot went to Tbilisi “Dinamo” and the fourth went to DYYSSH-4 side. The best Lithuanian team was Panevežys FA, who placed 7th. 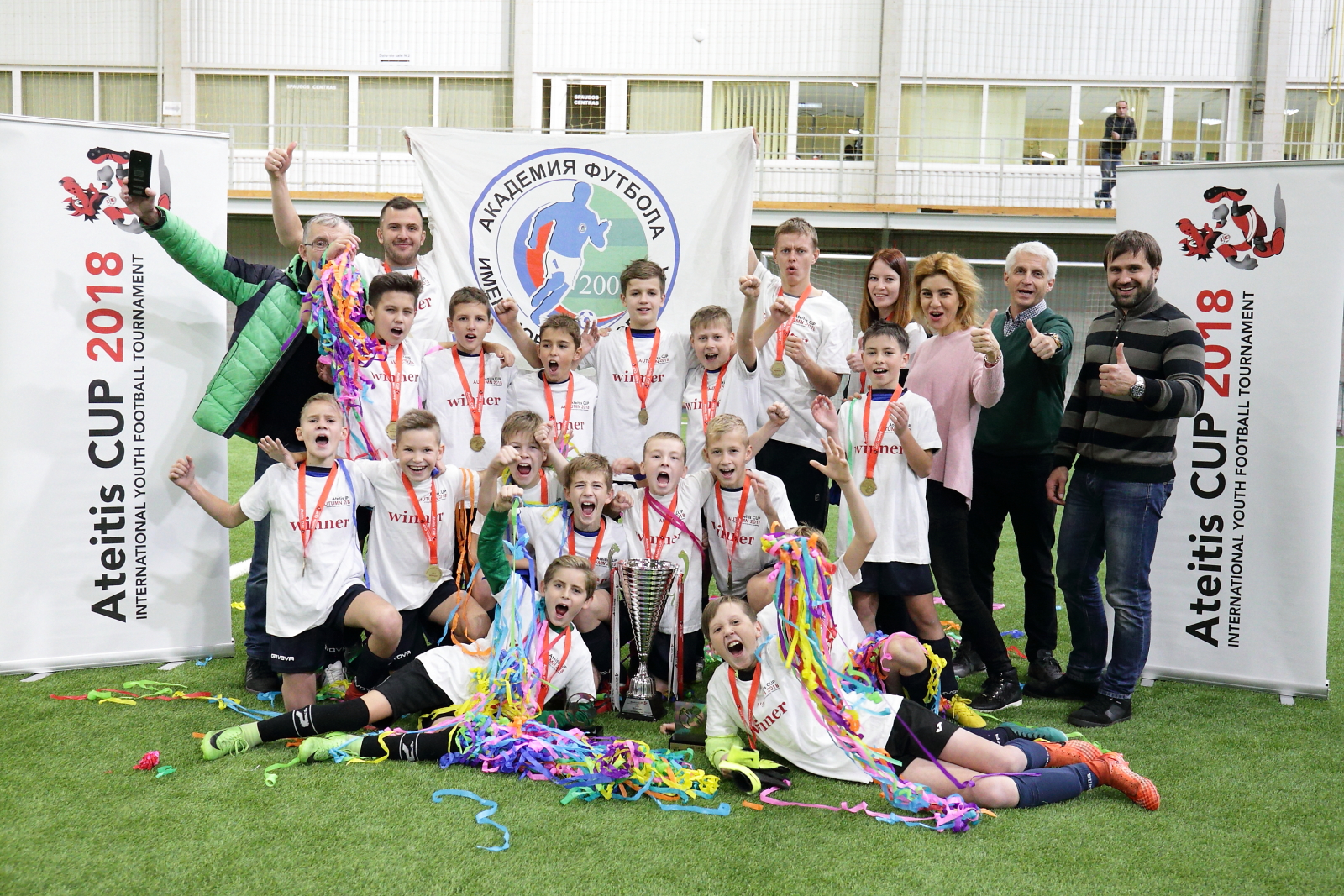 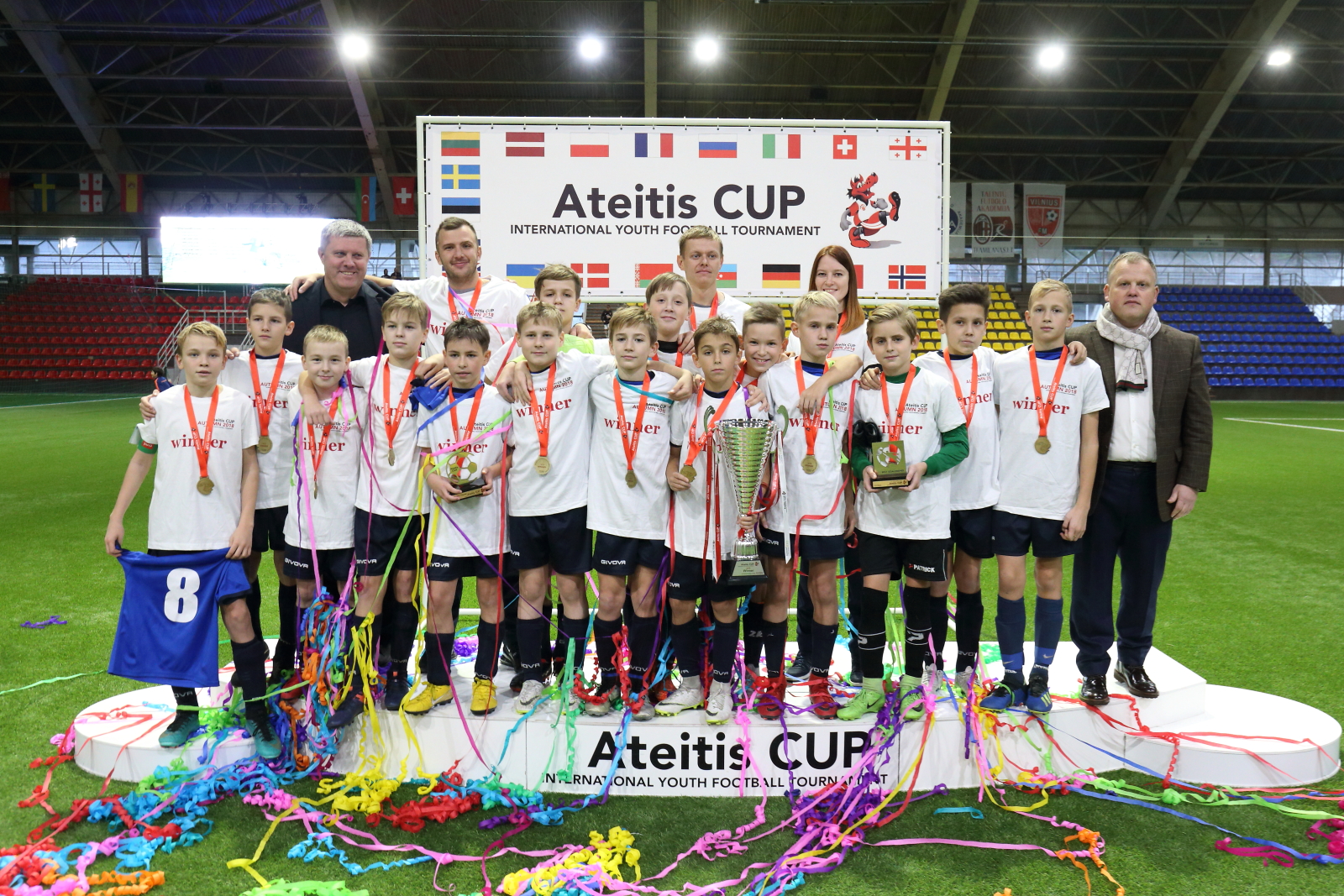 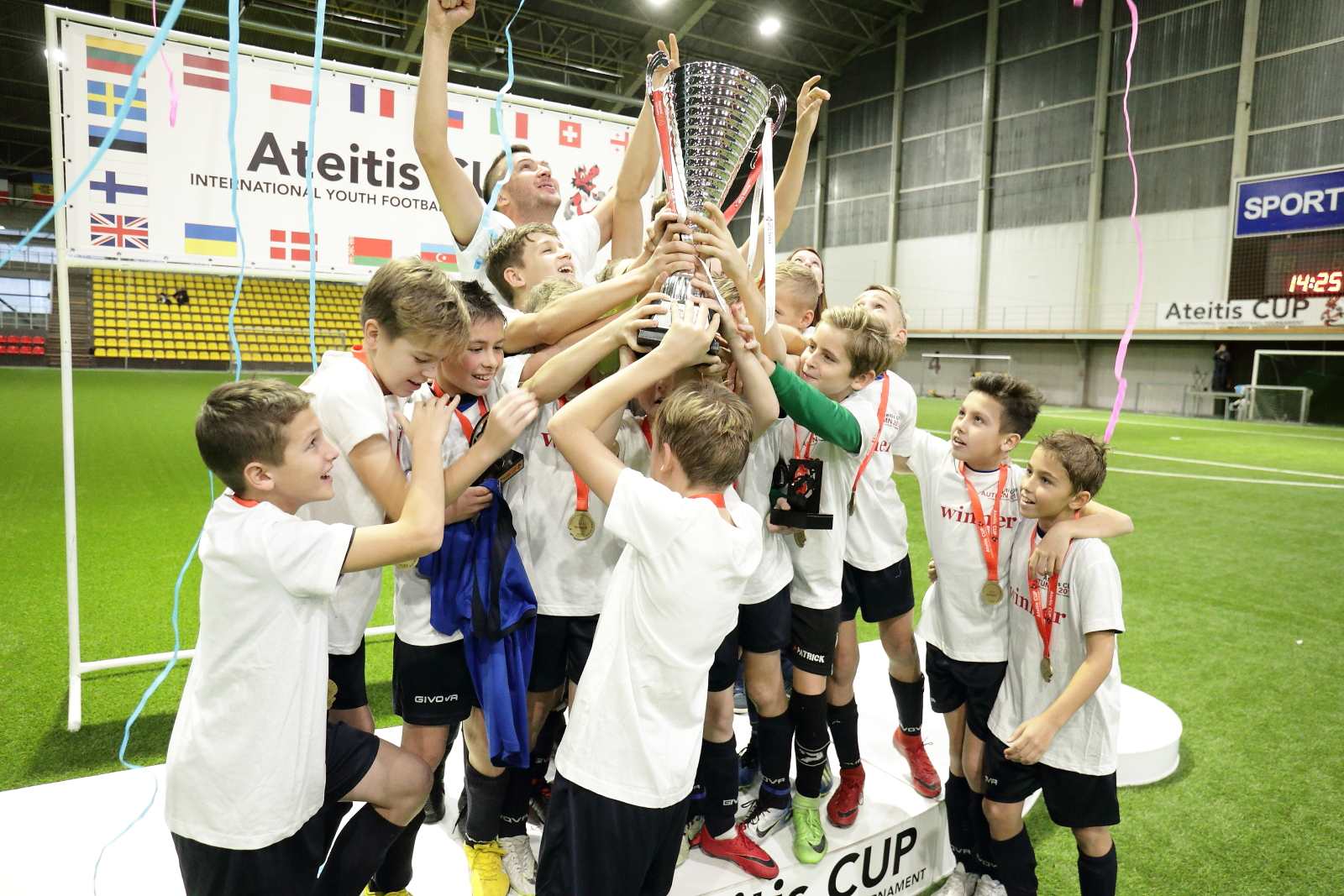 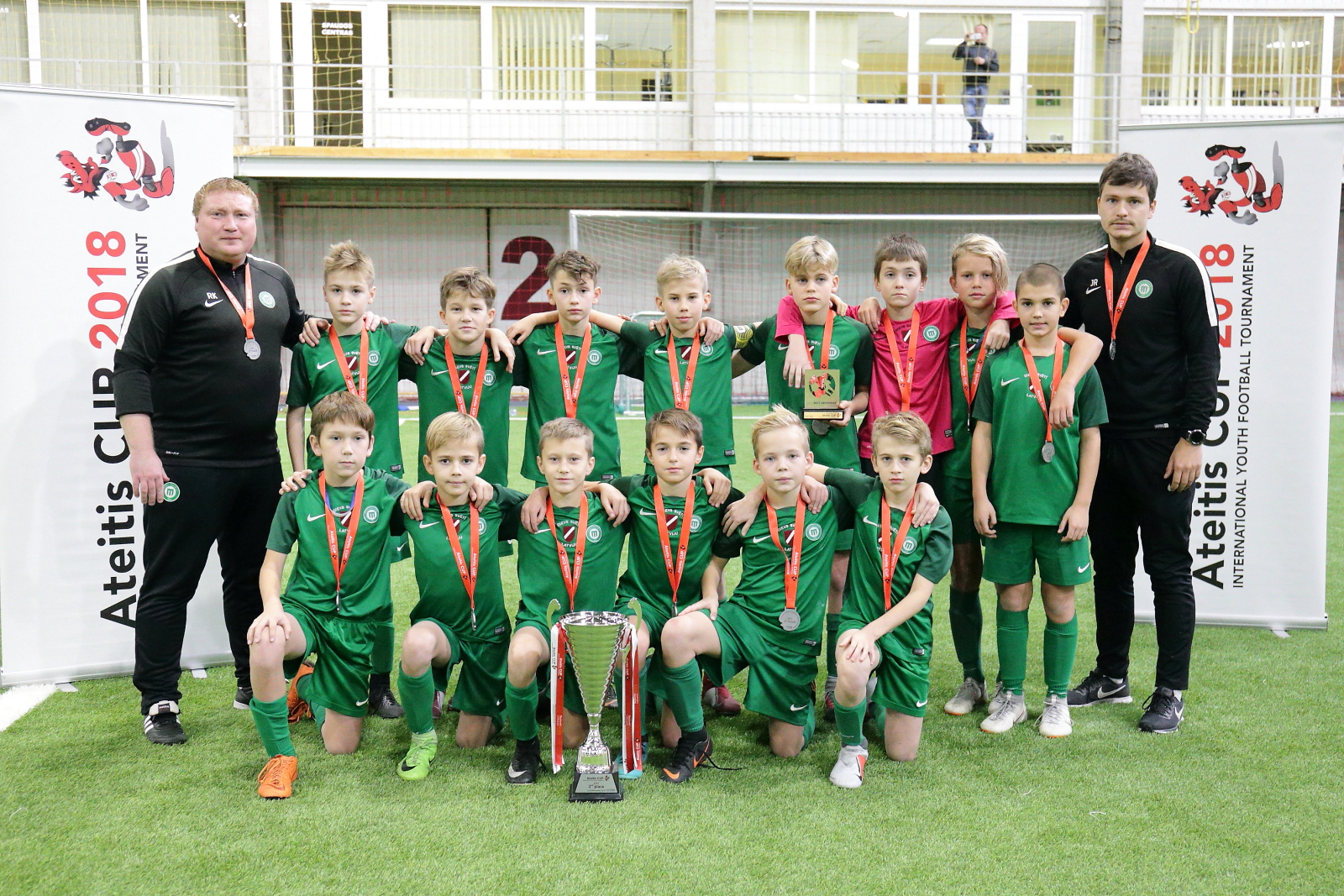 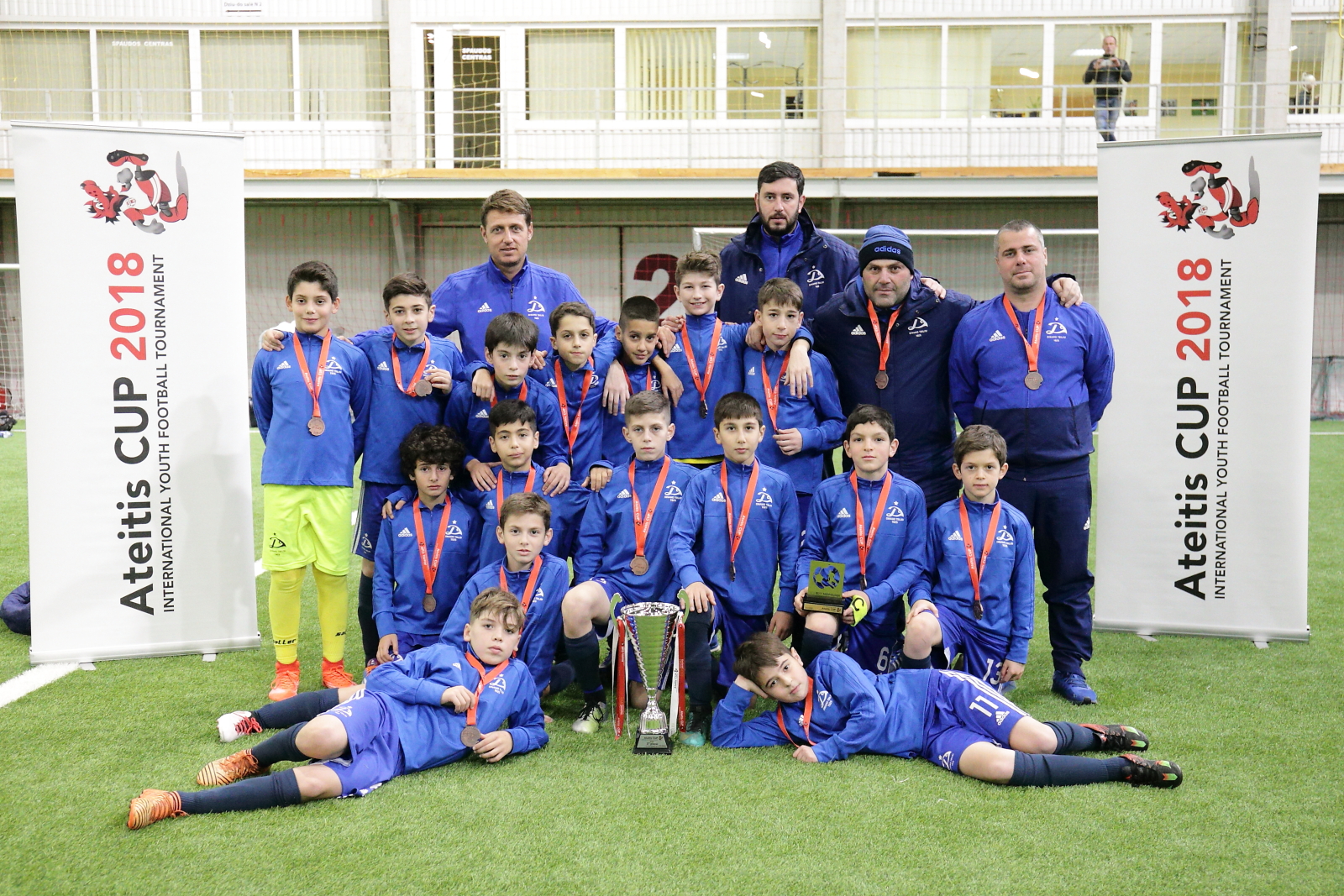 One of the biggest sensation in this tournament was Liverpool’s under performance, ending only 13th. 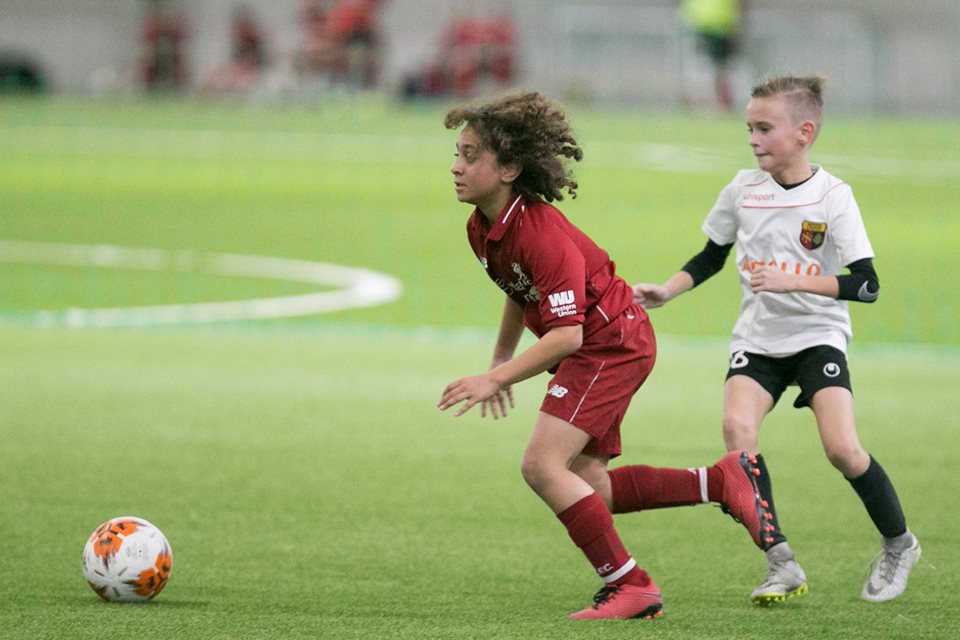 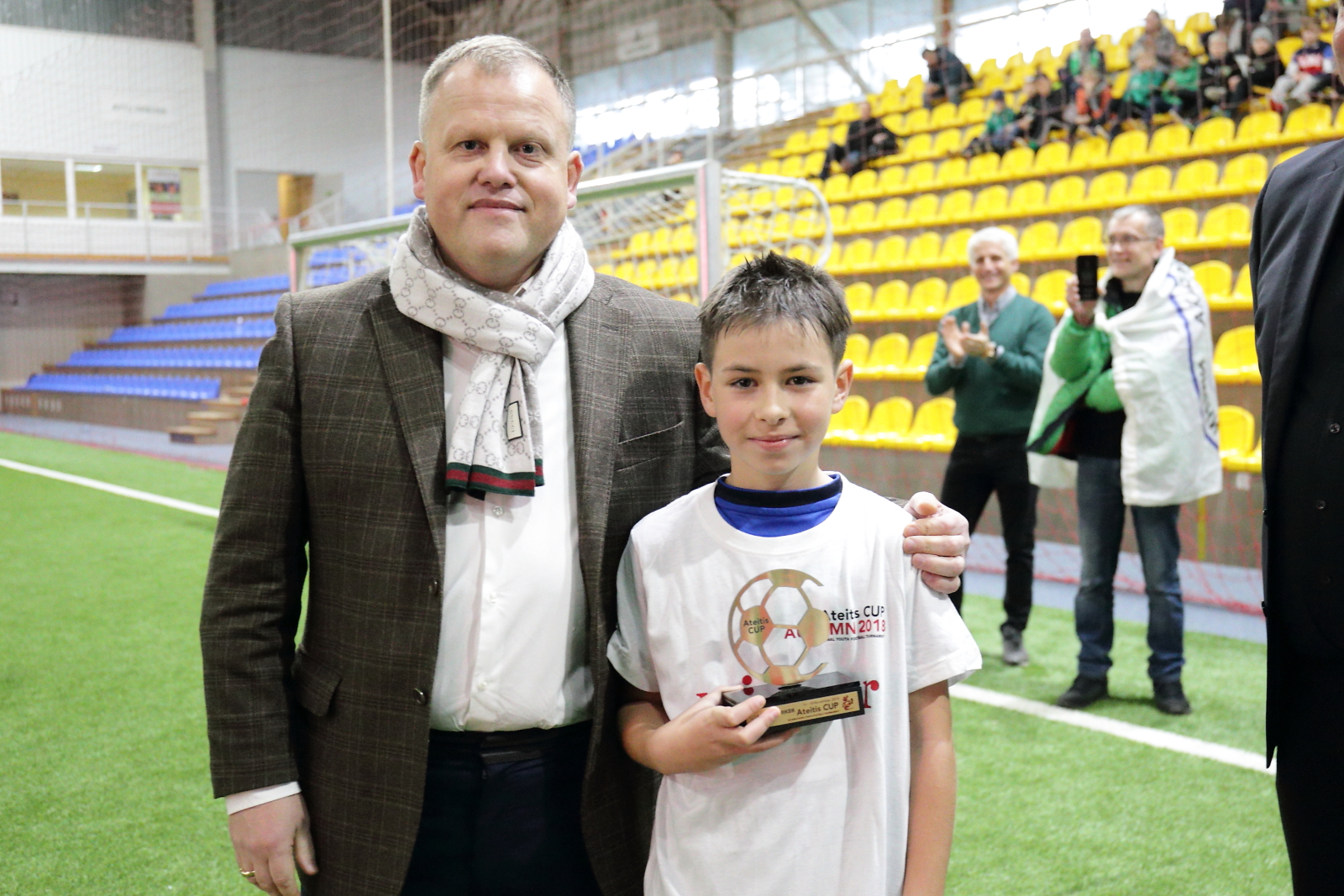 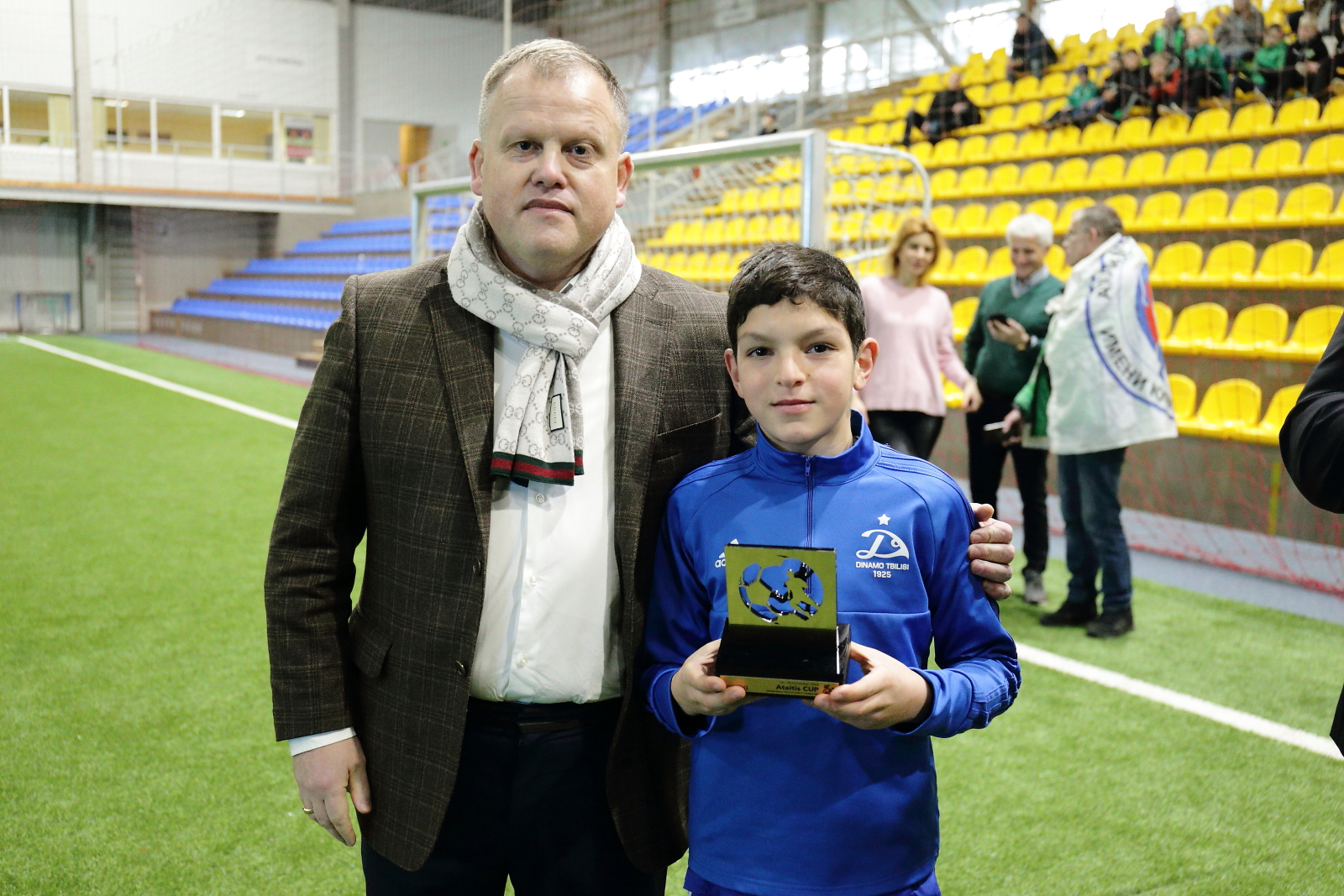 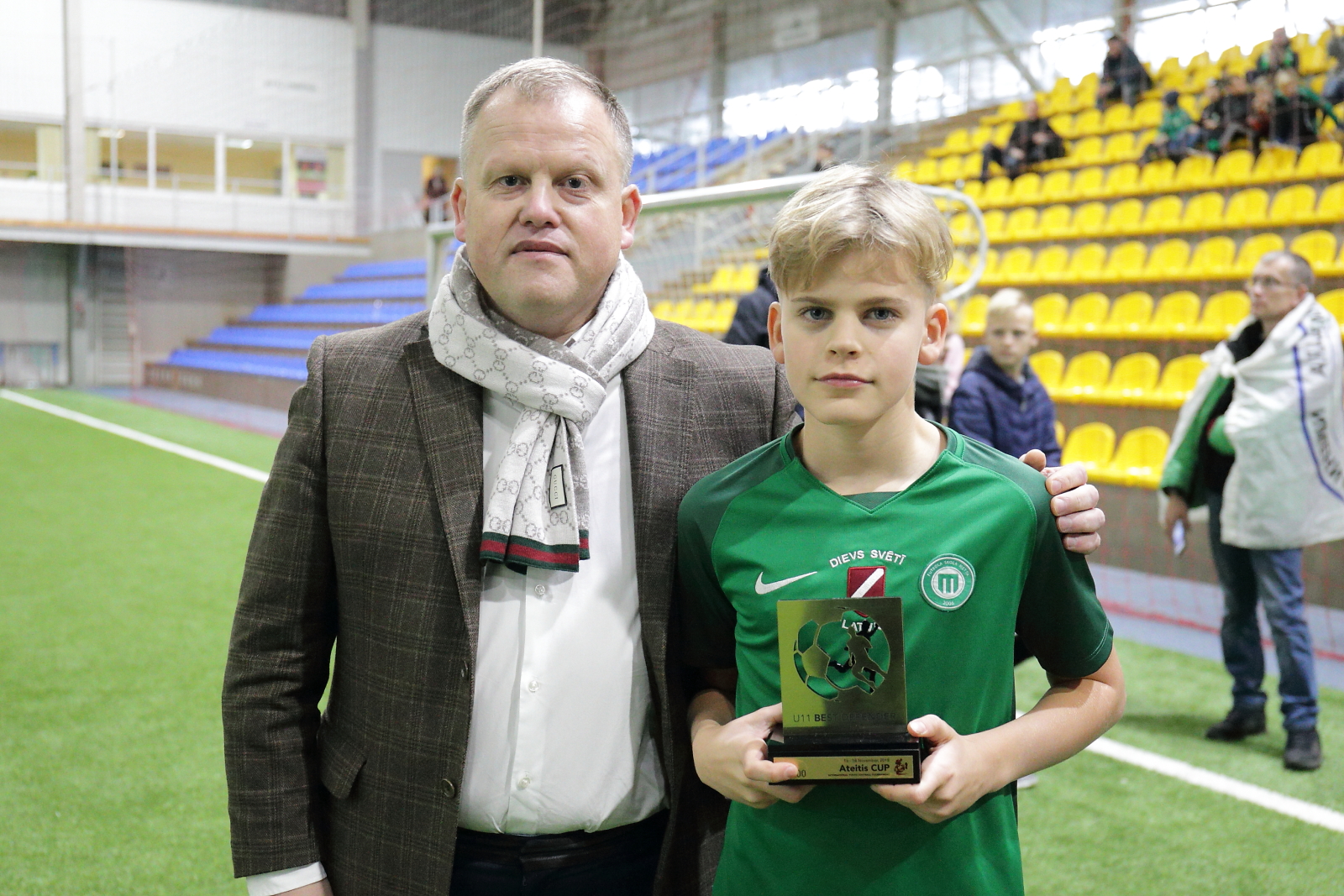 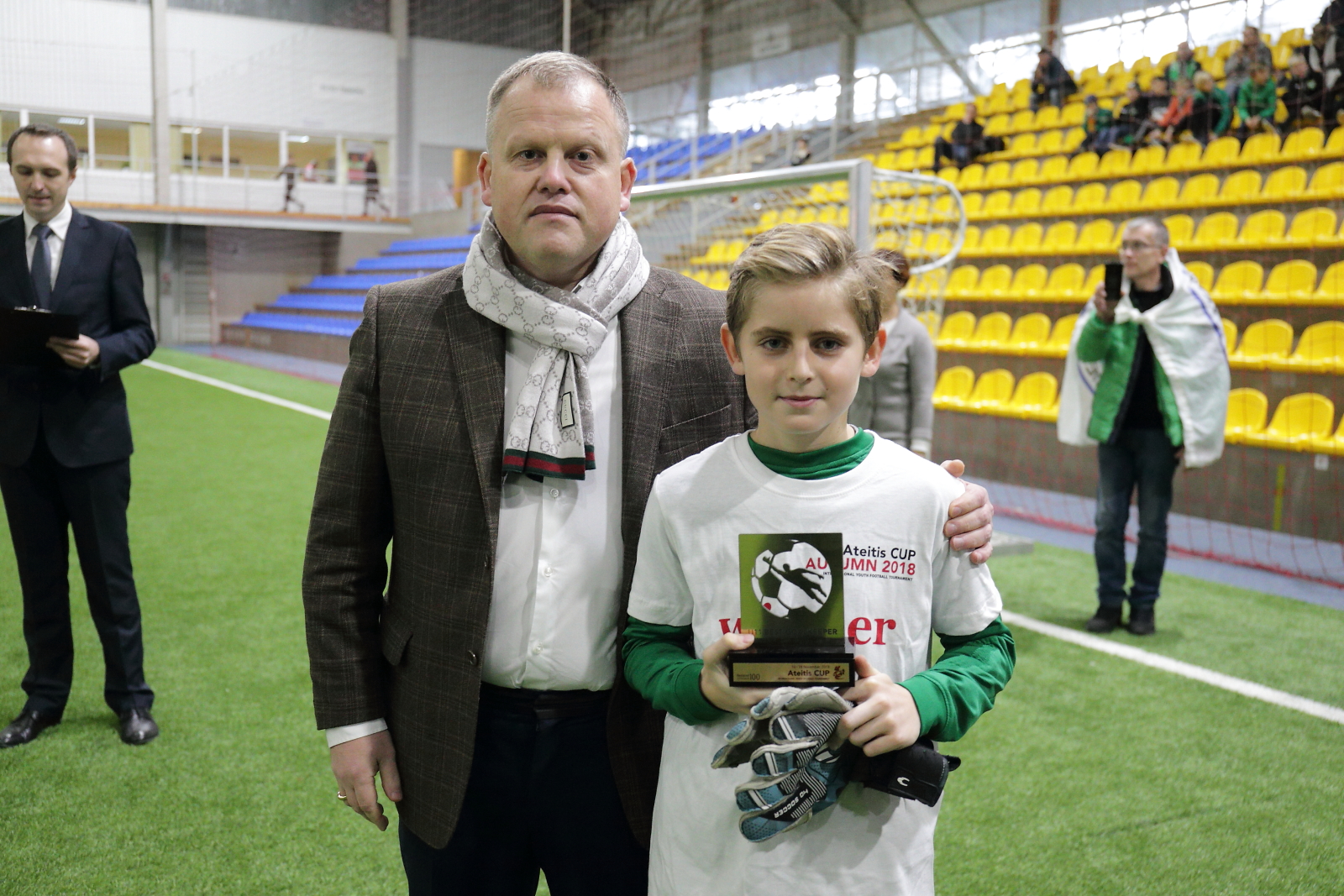