The Ateitis CUP tournament, held for the tenth season, broke records every weekend. Last weekend is no exception. There were 76 teams in the two age groups who played 228 matches in three days. The U-9 group triumphed with Kyiv Lokomotiv young footballers, the U-7 group triumphed with Manchester City Academy youth. 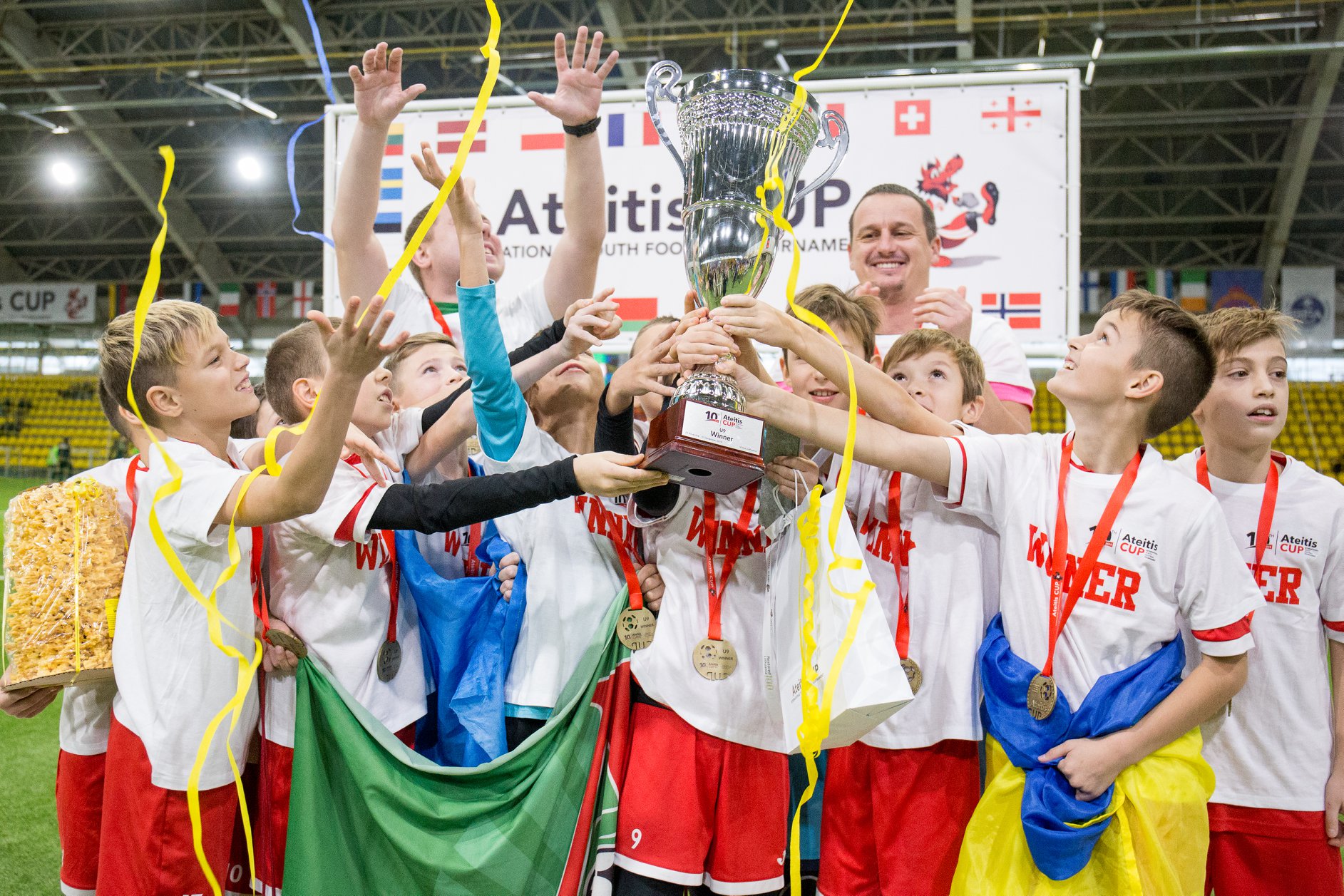 “The Manchester City Boys show was like the cherry on our cake of the decade. It was the highest level, and it ‘s great that this is the note we completed in 2019. I do not like to appreciate my work, but the abundance of teams and their feedback best answers the question of what they think about the tournament, ”said Dainius Gudaitis, the main organizer of the tournament. 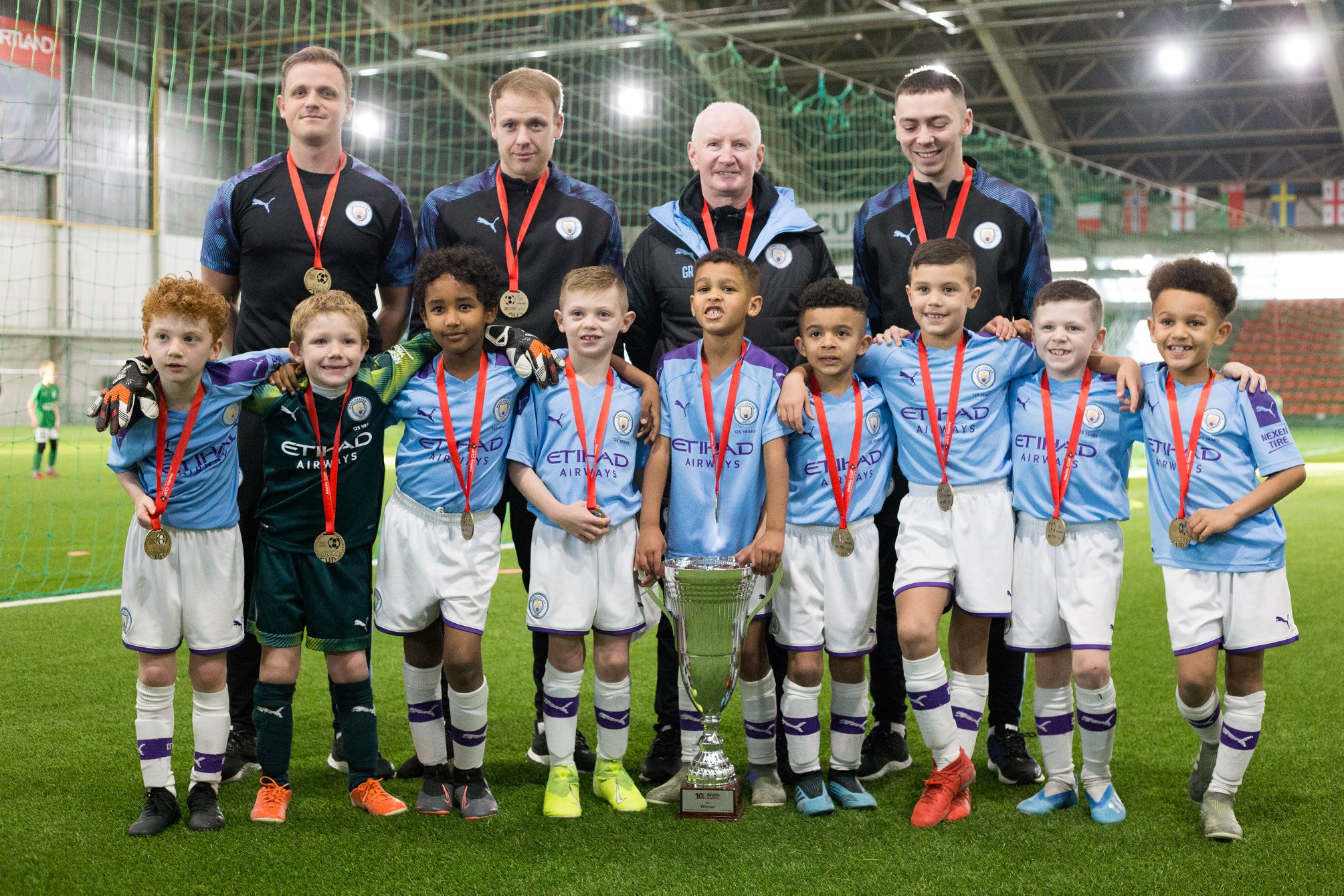 In the U-9 group, winners Kyiv Lokomotiv was among 48 teams defeated Riga’s RFS peers in the final 6: 3. Third place went to Minsk Smena footballers, who defeated Dinamo in a 5-0 derby.

The Lithuanian team “Ateitis” was the best among the Lithuanians, who remained seventh in the final standings. Eighth place was held by Kaunas Fortuna, ninth place – Šiauliai, other teams were even lower.

In the U-7 group, despite all the magic of the game, the ManCity boys won the final after a series of penalties. The final time of the final match against Kaliningrad SSHOR5 team was 4: 4. The third was the Nevsky front in St. Petersburg. Among the Lithuanian teams, the highest seventh place was held by “Šiauliai”, the sixteenth – by the Baltic Football Academy, and the nineteenth – by “Ateitis”.

As soon as the Autumn Tournament cycle is over, the organizers are already looking at season eleven. The first winter-spring cycle tournament will take place in late January.

“We will have a lot of Turin Juventus Academy groups, plans to return to Rotterdam’s Feyenoord, and I can’t really reveal other famous names until we have contracts. I can only guarantee that we are certainly not going to lower down the plank, ”- said D.Gudaitis.