The fourth Cup of the Ateitis CUP tournament went to Moscow 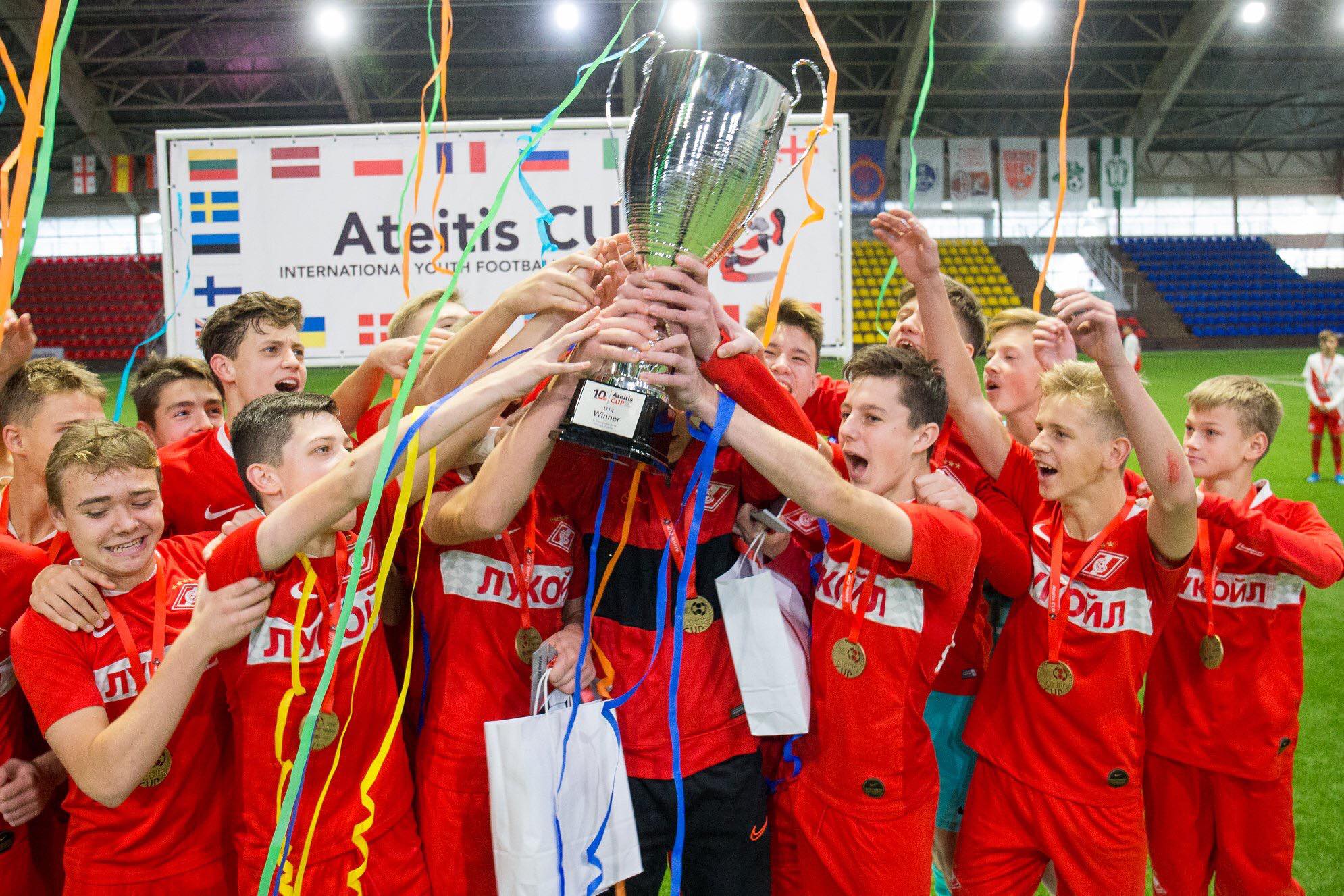 “We are happy to have chosen this tournament. This is a very different kind of football from here in Holland. We are dominated by technique and here we saw more by force football. We really appreciate the experience gained in the match against the Lithuanian national team, ” Utrecht coaches said. 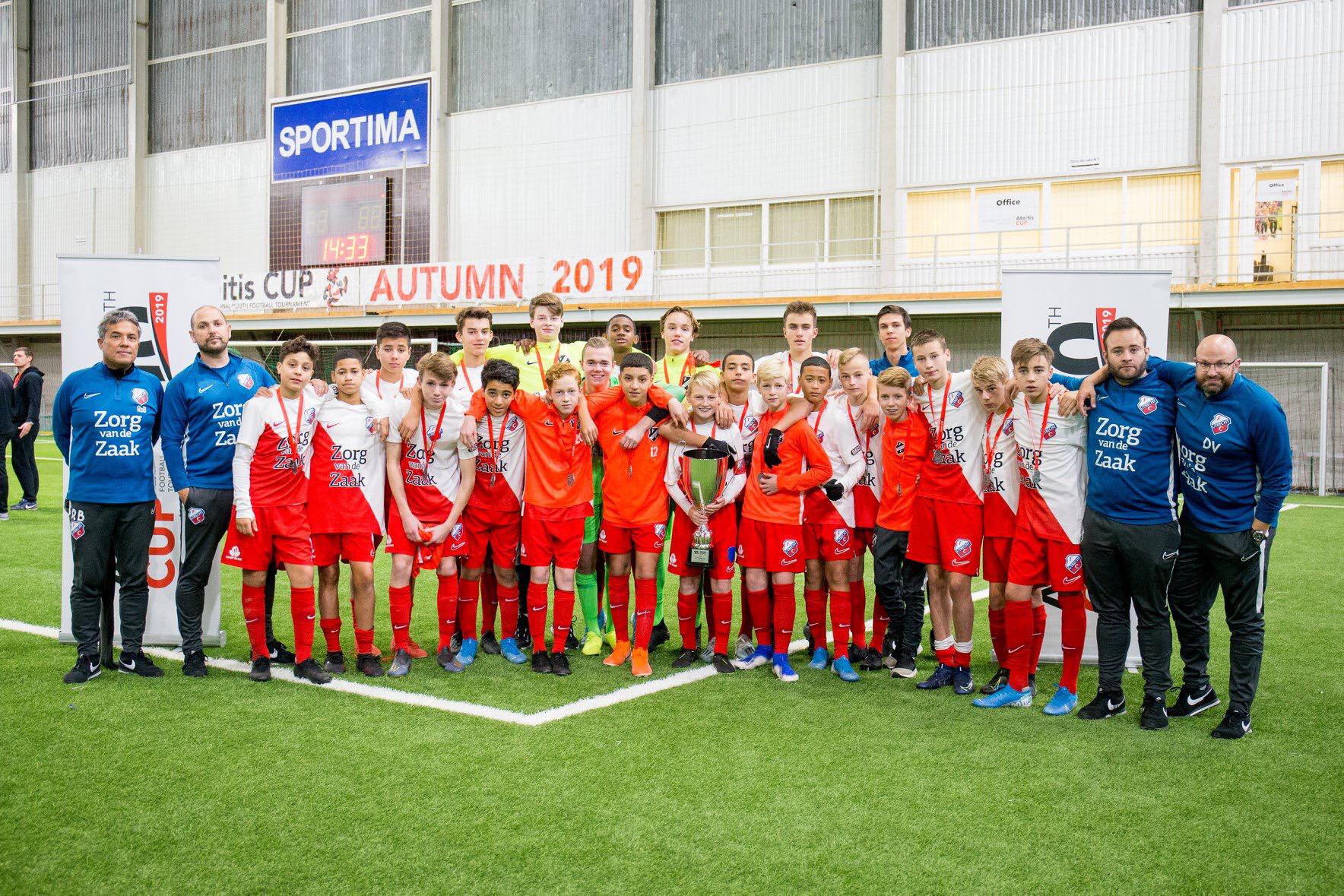 For the first time in this age group, the Lithuanian regional team remained third. The team was prevented from reaching the finals by the aforementioned Utrecht representatives in the second stage after defeating Lithuanians 2:1. By the way, in the fight for the third place, Lithuanian representatives defeated Brest’s Dynamo peers after penalties. The latter were collected on the basis of the Belarusian national team.

“If we want to achieve something, we have to play that level games. Some guys entered the regional squad for the first time but showed that they deserve that invitation. Great atmosphere, tremendous desire and, most importantly, the fulfillment of what we demanded, led to this result, ” said one of the team coaches Ramūnas Radavičius. 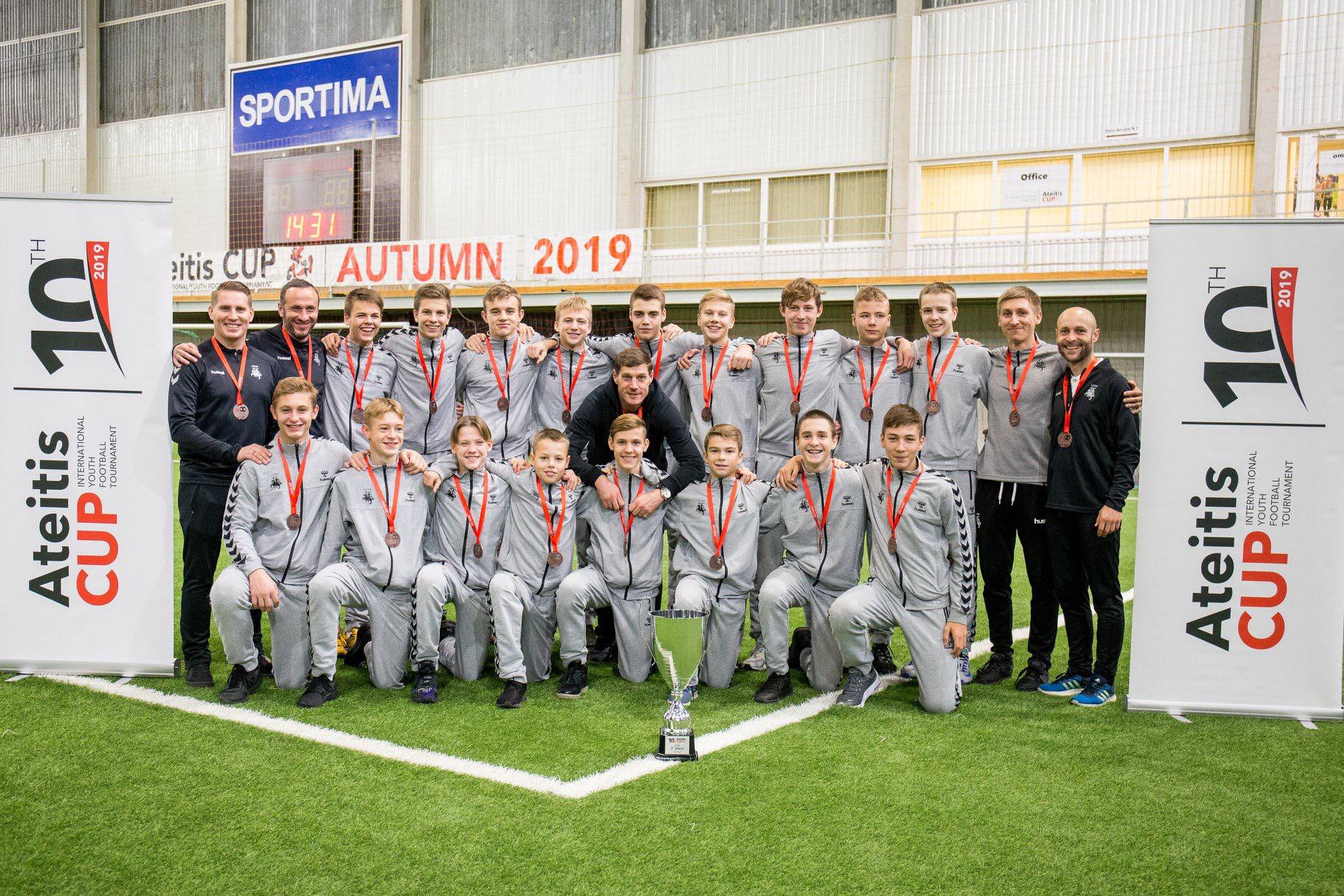 U-15 and U-16 footballers will compete for the Ateitis CUP tournament’s Cups the coming weekend. Among the participants we will see Middlesbrough as well as teams from Finland, Ukraine, Russia, Belarus, Estonia, Latvia and Lithuania. The tournament will take place at the Sportima indoor stadium, LFF and Fan Stadiums. 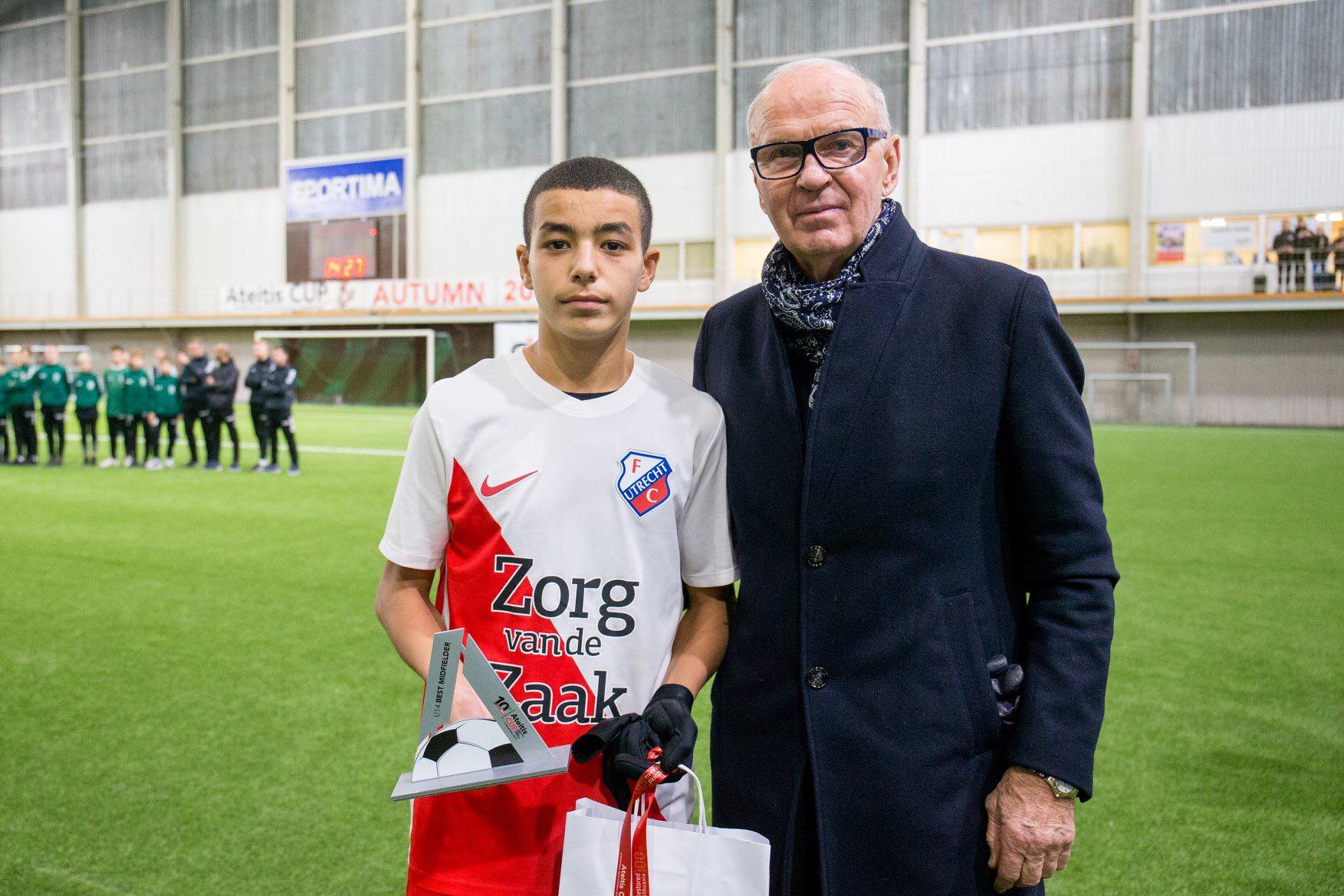 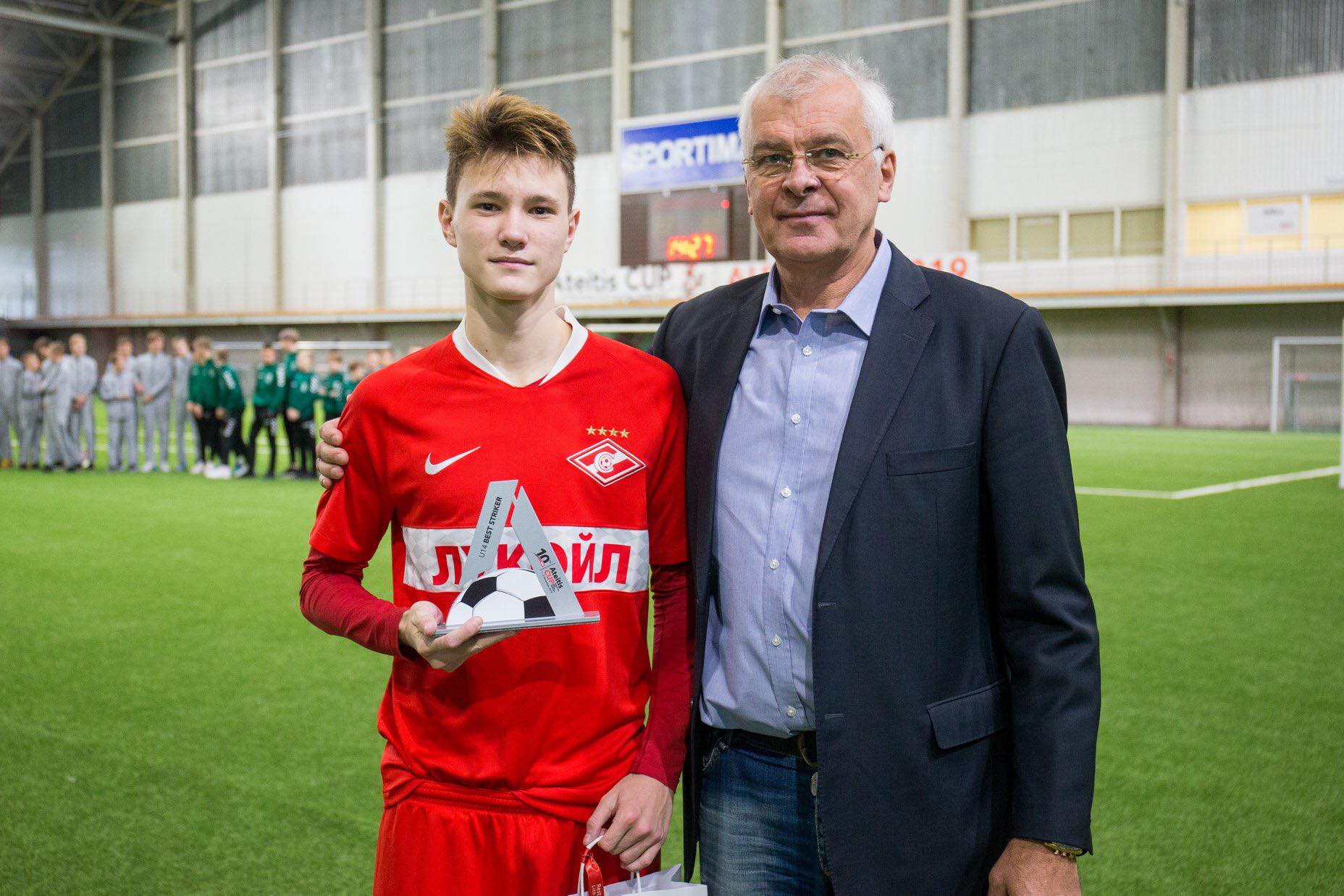 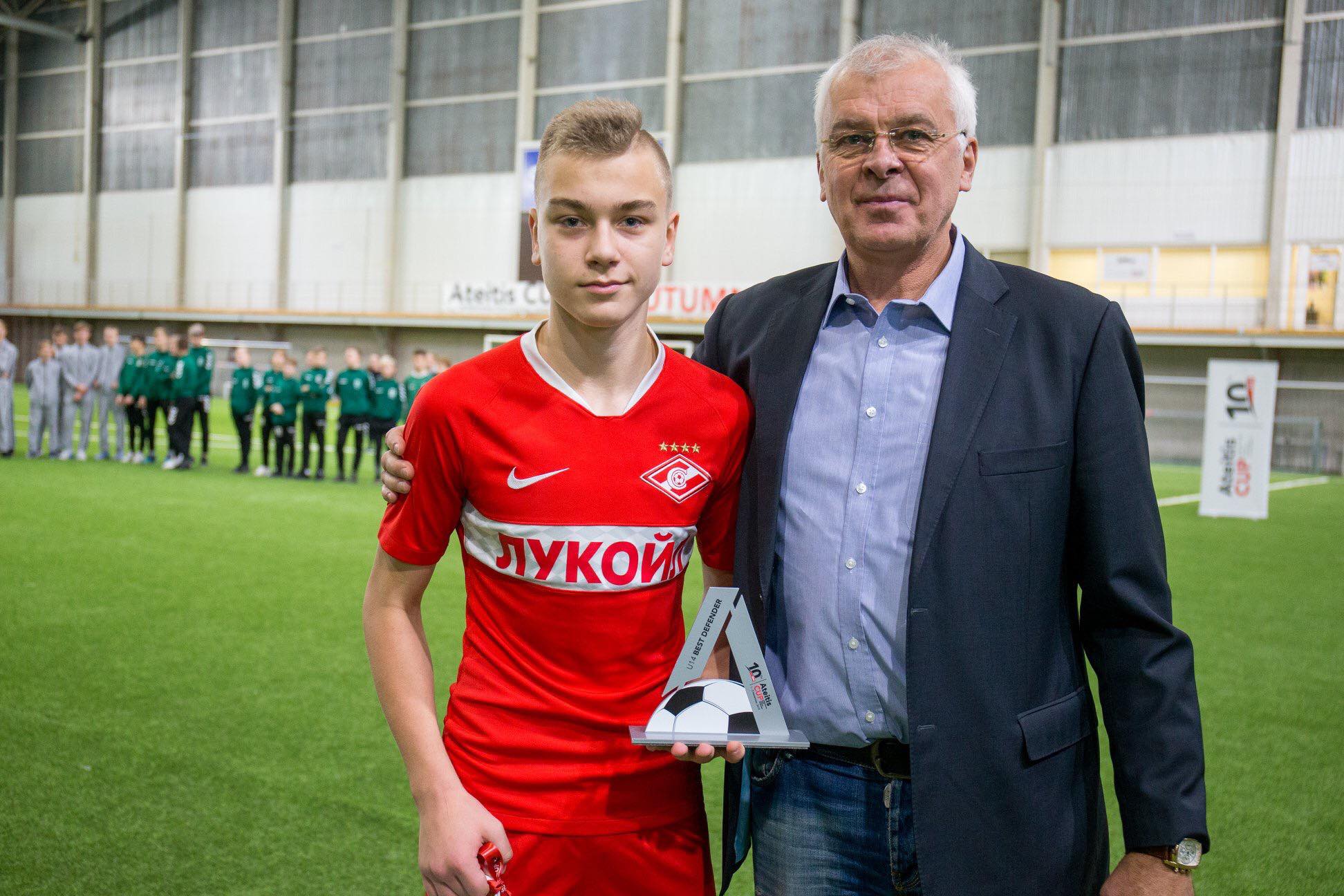 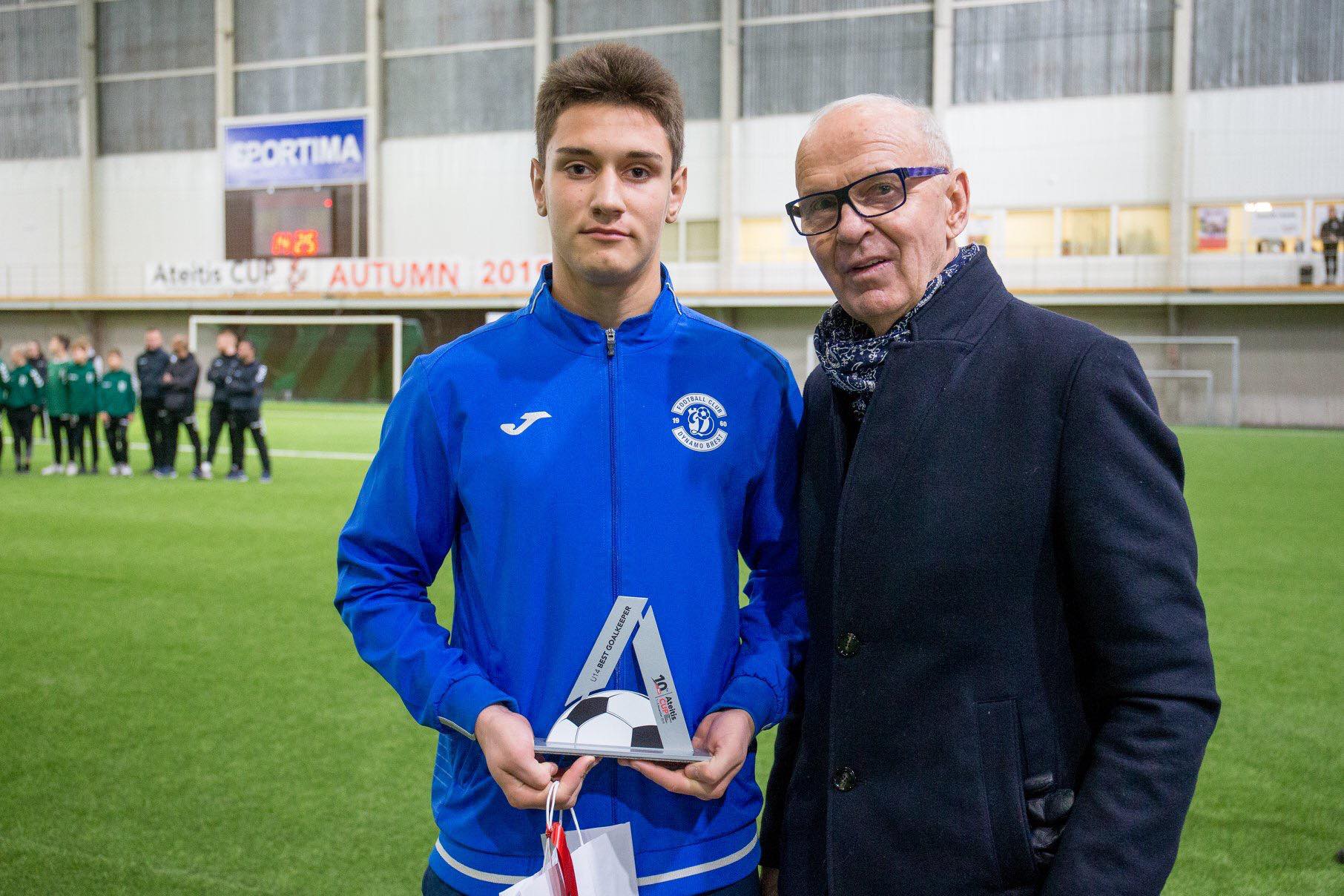 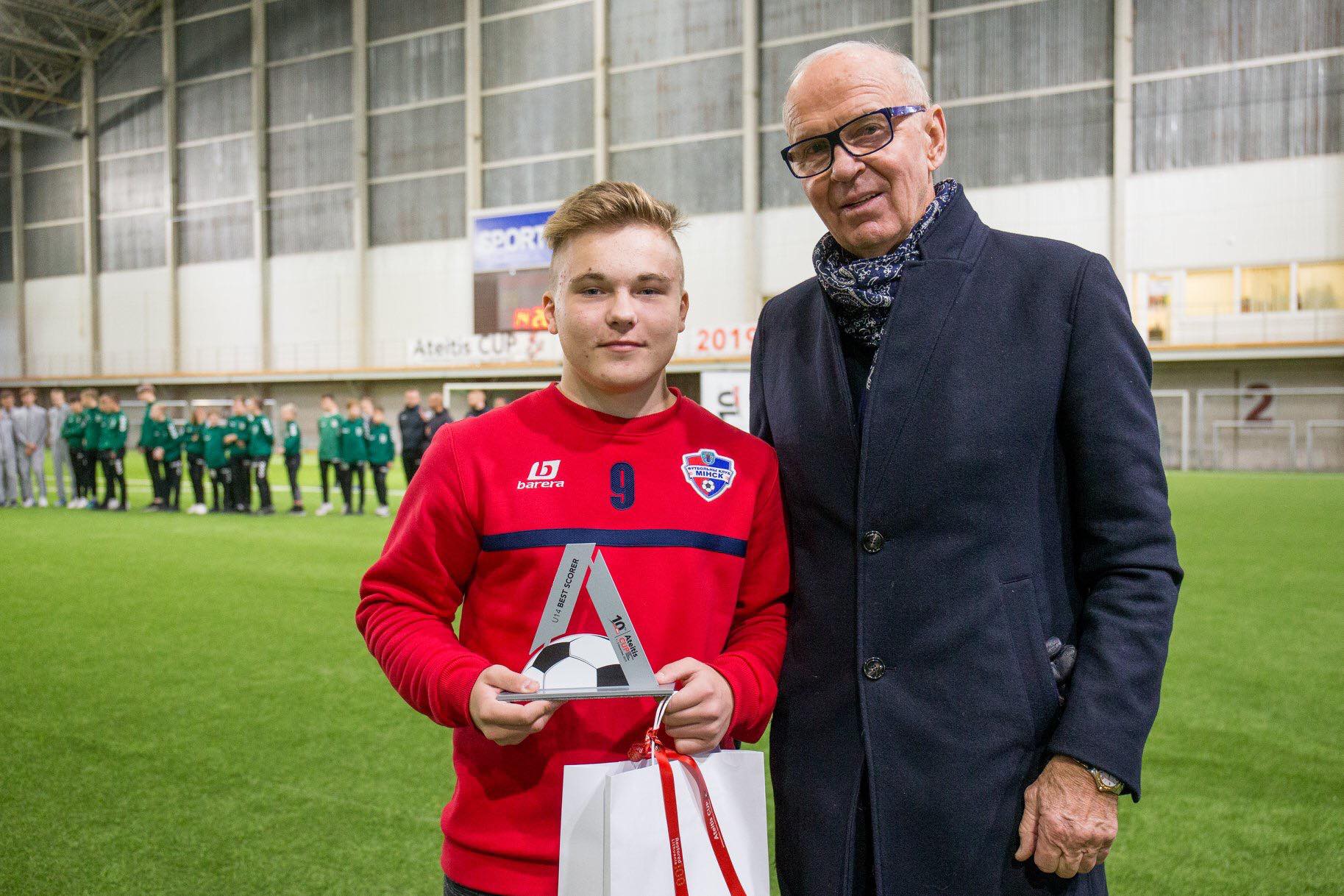